Sydney is swamped by invading ethnics at the best of times.  Then all it takes is one to euthanase itself under a train in ethnic Wentworthville on a working morning and the entire city cops a whole day of gridlock hurt. 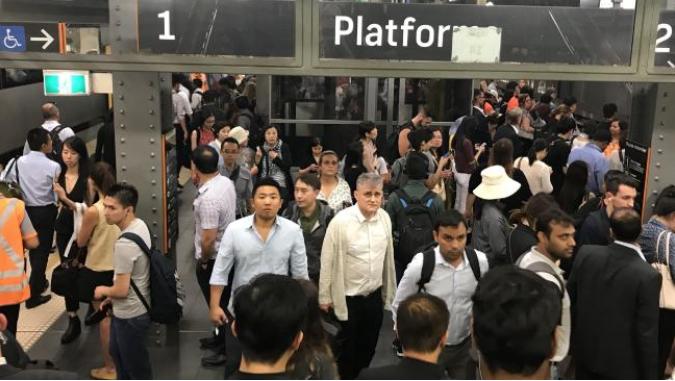 Spot the Aussie at Town Hall Station – a few White blokes and a sheila.  Without the asian ethnics it would be a dream run.

What’s wrong with The Gap?  That’s what its for and it doesn’t impact on normal commuters, or the ambos who have to scrape up the body parts.  Just feed da bull sharks instead!

Premier Glady’s useless transport munster Andrew Constance just shrugged his shoulders and blamed “da ripple effect”.  Constance is the McFerry f*ckwit Face who lied about naming a new Sydney ferry from advice of a public panel.  Anarchists instead had a word in his ear.  The second anarcho-option was to name the ferry ‘Halal Snack Pack‘. 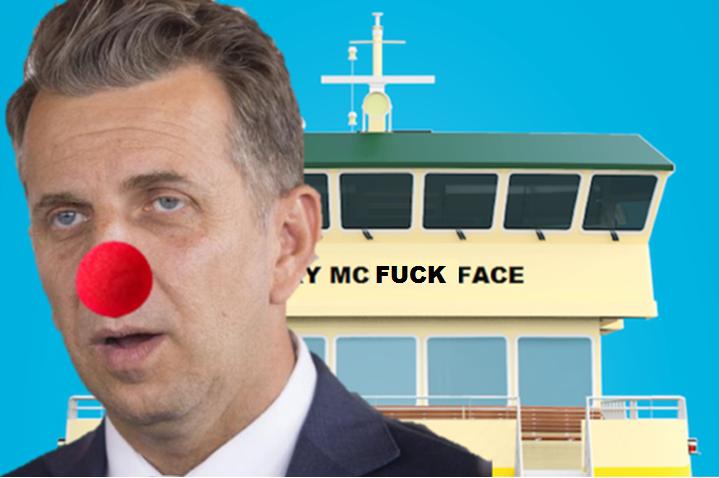 Ferry workers reject the insult and say it is a joke and now refuse to work on the subject ferry.

Meanwhile, Sydney Trains told commuters today to “allow plenty of extra travel time (like a day) and carry water and a sleeping bag”.

A specific aim of Glaydys Liberal government’s timetable overhaul was supposedly to reduce pressure on train lines in the west as the area continues to see the biggest growth in Sydney.  Patronage on Sydney Trains increases 10% year on year, thanks to Canberra’s 200,000 annual fly-in-and-breed Third World chings, slopes, curries, muzzies, spics, niggas and coconuts.  And da trains smell really bad.

So in today’s afternoon peak Sydney commuters heading home from work faced major delays. Some were even turned away from the city’s busiest stations as platforms became dangerously packed.  Welcome to Calcutta downunder. 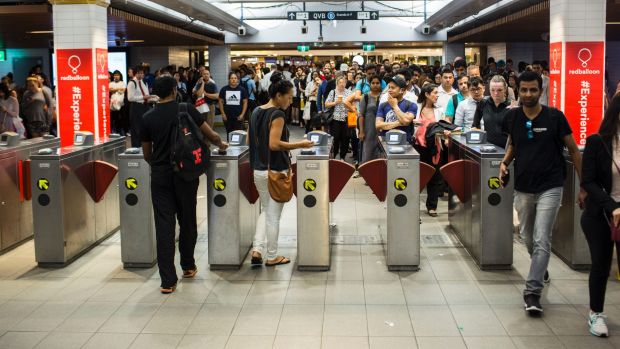 Of course da curries get off first, back home congestion and gridlock is normal to them

Beware of septic February when Sydney commuters return to work in 100% humidity, the trains are jammed packed with putrid Third Worlders then a power overload crashes the air-con – carnage by asphyxiation!