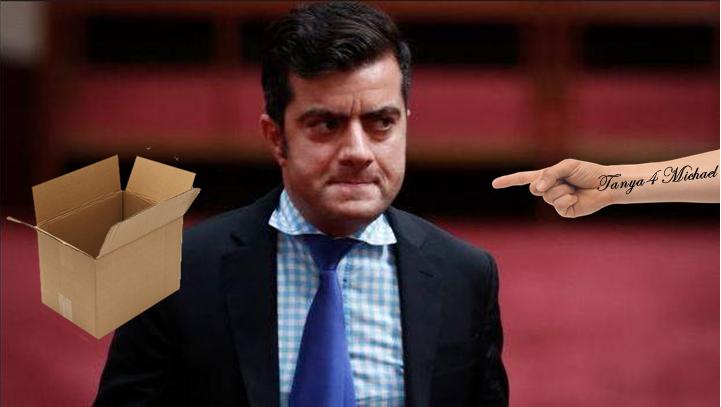 Finally knifed by Tanya and Mumbles

Bill Shorten’s right-side fundraising whiz kid, Sam Dastyari, has been knifed by his own Labor party after too much Chinese distraction away from shiny rebirthed Kristina in Chinese Bennelong.

Sam:  “Reflecting on the events that lead to my decision, I leave knowing I remain a loyal patriotic foreigner.” 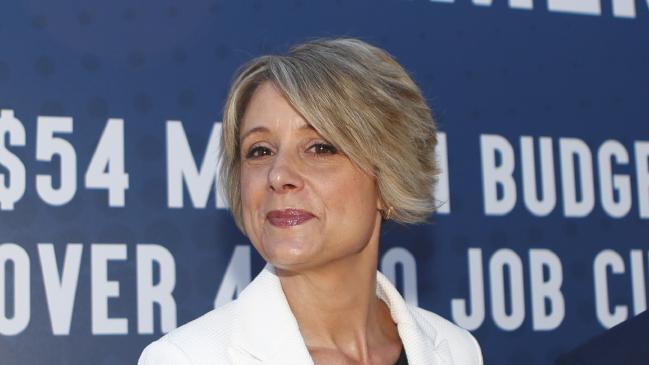 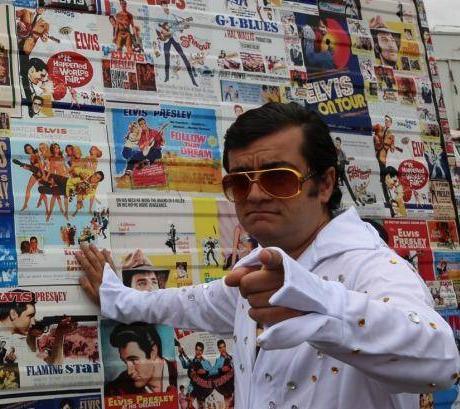 Mumbles has similar links to China – a record of multiple trips paid for by the Chinese Communist Party including  Hui Wing Mau to 123 AustChina in Beijing.  Mumbles supported Sam to secure Chinese political donations to the Labor Party. Mumbles has to go.  Sam can now deploy his skeletons without fear or favour.