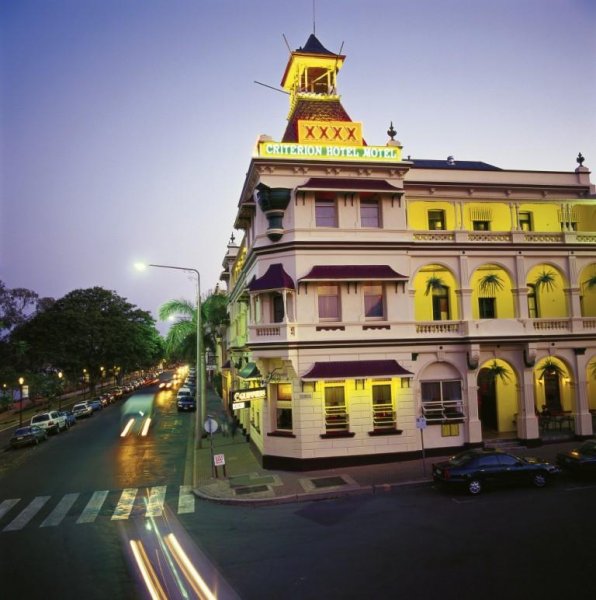 In the lead up to the meeting this coming Wednesday at Rockhampton, Dr. Jim Saleam, a member of the National Council of AUSTRALIA FIRST PARTY, travelled to Rockhampton to meet with members on the the Capricorn Coast in December to plan its coming Senate Campaign.

Dr. Saleam has stated that interest and attendance at these Queensland meetings were encouraging and that plans were well in place for the Party’s Senate Campaign to commence in the coming weeks.

Dr. Saleam announced that Mr PERRY JEWELL and Mr PETER SCHUBACK are Numbers One and Two on  the AUSTRALIA FIRST PARTY SENATE TICKET. 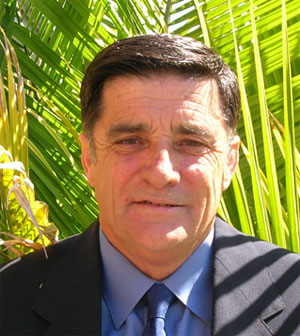 Both Mr Jewell and Mr Schuback shall be visiting Rockhampton this coming Wednesday, January 23 to address a meeting and to listen to people and their concerns for the coming election. 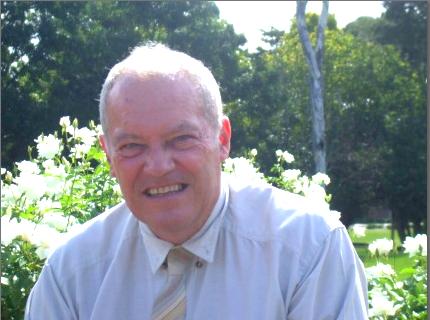 “We expect to build on our electoral success in the coming Federal Elections“, Dr. Saleam said.

Australia First Party has a central platform based on its EIGHT CORE POLICIES and an ELECTORAL AND COMMUNITY PROGRAMME to promote the defence of Australian Identity, Independence and Freedom.

Such positions alone can repair the damage caused by the traditional and failed two party coalition, which has run Australia aground and jeopardised the future security and viability of Australia and her citizens.