The National Council of Australia First Party has confirmed Mr. Tony Pettitt as its
candidate for the seat of Macquarie in the 2013 Federal poll. 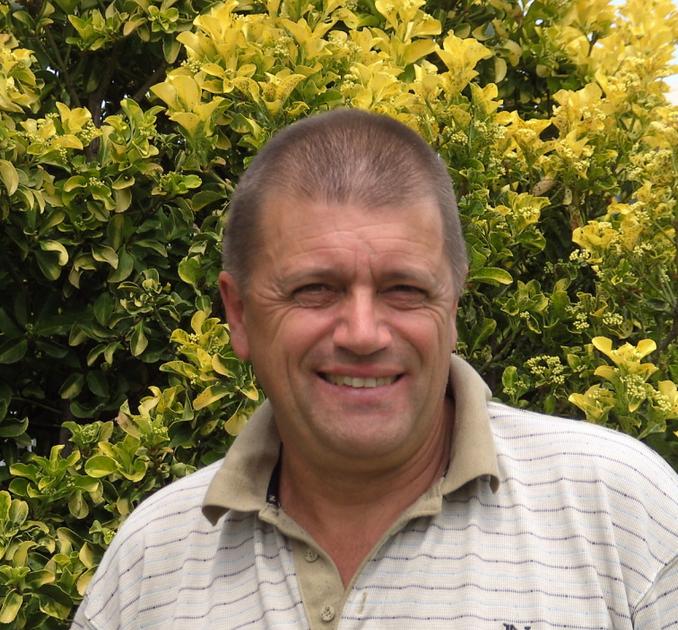 Mr. Pettitt has previously been a candidate for the party, the most recent occasion being when he led the ticket for Hawkesbury City Council. He polled 5%.

The electorate of Macquarie effectively unites the very different cities of Blue Mountains and Hawkesbury.

In the Councils’ poll in Hawkesbury in 2012, the party campaigned for the protection of local farming, opposed coal-seam gas mining in the city and pushed for a housing co-operative to beat homelessness. The party highlighted the perverted schemes of the Liberal State government to explode Hawkesbury’s population because the area was regarded as “too mono-cultural’.

In the campaign in the Blue Mountains, the party opposed settlement of so-called refugees in the area and urged that the Explorers’ Tree not be disturbed at Katoomba. The party opposed the Blackheath housing program at the airport site as a violation of lifestyle and heritage.

Mr. Pettitt considers that local issues are a reflection of national affairs and that the defence of Australia’s identity and the livelihoods of its people are matters for local action.

The party has identified issues such as the population push planned for Hawkesbury City and the decline of farming in the same sector, heritage issues and homelessness across the electorate and refugee privilege throughout Blue Mountains – as relevant issues.

An electorate programme will be issued shortly.