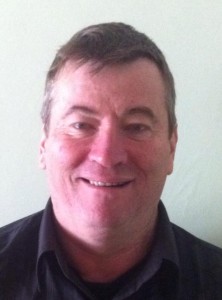 Australia First to save Bennelong

To stop the Chinese takeover of Bennelong

It is a rare thing that a candidate represents precisely what is wrong with – not so much with a party or with the electoral process – but the political regime itself.

Yet, Jason Sun-Yet Li is exactly the beast in question. 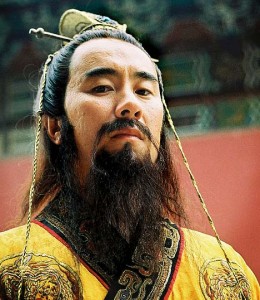 Li is not really any normal candidate, nor is it really correct to see him as a ‘candidate’ at all. Essentially, he represents the hand that controls Australian politics and he has been advanced to serve their higher interests.

For the record, we say in advance that for us it is not simply a question of the Labor Party fielding an Asian candidate, nor is it that this supposed “Labor” candidate was touted by Prime Minister Kevin Rudd when he campaigned in Bennelong, questing for the “Asian vote” – and thereby ignoring the Euro-Australian vote.

Nor is it a matter of the place that the Bennelong electorate now holds in the official propaganda about an increasingly ‘diverse’ Australia and how this is reflected in the electoral game.

Of course, all of these factors operate. The entry of certain new immigrant groups into normal (sic) political process is to be noted and it does represent an element in the disenfranchisement of the Australian People in their own country.

We have taken the argument further because we serve our Australian People and because our party stands for the re-empowerment of our people in our own land and the winning of Australian independence from globalism. We connect all the dots.

It is said that last year, Mr. Li earned $1.5 million. Why would he want to be a mere Member of Parliament?  Is it about organization? Is it about focusing the forces now on the ascendant in Australia and having them in the service of those from the outside who are now dictating Australia’s economic future?

Look at Mr. Li’s career. He was the immediate past Vice Chairman of the Australia-China Chamber of Commerce in Beijing and formerly the Youth Chair of the NSW Ethnic Communities Council.

Reasonably, Mr. Li’s commercial activities and the organizing of the youth of certain ethnic communities are seen by him as interlinked. And he is right to think that way! The burgeoning population of young ‘migrants’ who were formerly ‘overseas’ students and who now staff innumerable Asia-linked enterprises testifies to that. We note too that Mr. Li was a founder and director of Sun-Yet in China and was involved in mining, technology and other economic activities.

It could be said that if he resided in the United States, the bloke might have to register under the Foreign Agent’s Act. Mr. Li seeks to connect the Chinese market (which means the Chinese state) with local migrant groups, with his own activities and with the Australian economic system generally.

Big plans – and sitting in a parliament helps to facilitate the scheme.

Australia First Party says that there is indeed – a scheme. Mr. Li was awarded the 2002 Eisenhower Fellowship and he studied in America the theory of the intertwining of corporate, political and community interests.

In 2003, he was named a Young Global Leader by the World Economic Forum in Davos, Switzerland. The latter structure, which brings together the giants of globalism is connected to George Soros, the multi-billionaire panhandler of globalist revolution.

Did Mr. Li click in with Soros? It seems that he did. 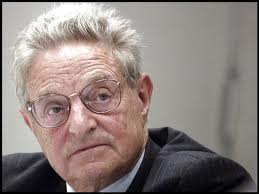 From 1996 to 1998, he worked for the United Nations in the Netherlands in matters connected to the war crimes trials run by NATO against Serbia. Serbia had been one of the targets of Soros who specialises in the overturning of governments and systems that don’t get with the big picture. Soros continued to play a shadowy role in ‘revolutions’ in Georgia and the Ukraine and later in the Arab world in 2011 and destabilising activities in the Balkans.

We note that the Eisenhower Fellowship involves such giants of war crime such as Colin Powell and Henry Kissinger. The NGO, which is part of the ‘western regime’ itself looks to the Chinese economy as a key element in maintaining economic growth.

So, it seems that our ‘simple’ local Labor candidate for Bennelong is part of a globalist system of patronage and power, one which looks to the Chinese market as its salvation.

Australia First Party has fielded an ordinary Australian worker in Bennelong – Victor Waterson. He’s the sort of man who the Labor Party was founded for.

Given that Mr. Li is an ethnic candidate who demands a certain Asian future for Australia, we would urge all Australians to also consider voting on ethnic lines! 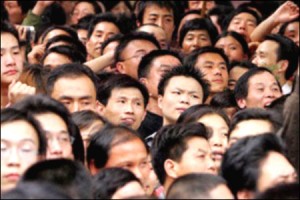 The face of Chinese imperialism, let alone the greasy hands of George Soros – has no place in our Bennelong.