“I just adore (sic) the Sydney Morning Herald, so much so that our party and myself personally have a policy of never doing direct interviews.

Because if you speak to them, you have in effect condoned the smear they produce. 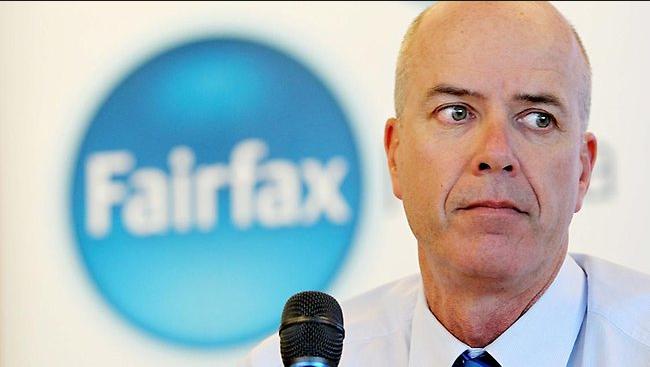 We live in hope.

Nonetheless, the Sydney Morning Herald’s latest production tells me that the line taken by the civic patriots and the Ziopatriots to trash the significance of Cronulla behind the mask of chatter about “Muslim gangs” who allegedly caused the troubles at Cronulla that led to “riots” – has been challenged.

We have said over and over that Cronulla 2005 was about ethnic gangs demeaning Australians and Australian culture. Many members of these gangs may well have been Muslims, but some were Christians too. What they shared in common was membership of one or two ethnic groups.

The problem with the Party For Freedom is that it is a civic patriot group which stands for Diversity Minus Islam – a chemical formula which still leaves us with that anti Australian thing called diversity. Further, it is a Ziopatriot group which works to use anti Islam as a tool to fashion Australians towards never-ending intervention in the Middle East alongside our supposed ally, Israel. The nationalists reject these messages.

Whatever we may do in the Sutherland Shire next weekend is not connected to the antics of Party For Freedom and those who choose to speak at its venue.

And lastly, there is that little scorpion quip from the Sydney Morning Herald its last card, the one that says our party was “deregistered in June for lack of members”. We simply failed a registration test; we were never in want of members. We are sorry to disappoint them.

Australia First Party will apply again to register itself as a party in January.” 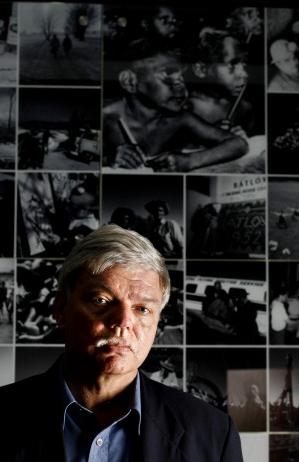