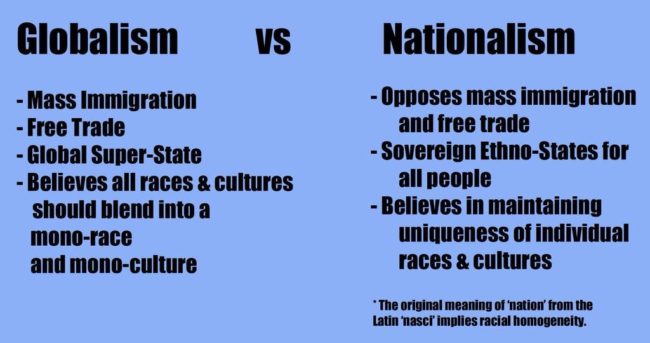 In recent months, Dr Saleam has spoken a number of times on conservatism, each time varying aspects of the material to present a comprehensive picture. The advent of various civic patriot groups laying claim to this ideological label makes it an urgent question for nationalists.

The party is currently on a membership drive.