The Australia First Party has welcomed the decision of the Greek Golden Dawn party
to open an office in Melbourne.

While there are no official links between the two parties, there are clear parallels of ideology and politics.

“The priority of Golden Dawn is clearly to locate expatriates and others who have a
deep concern both that the economic crisis of Greece can no longer be solved within the economics and politics of globalism, that relatives and friends are suffering from the recession brought on by a corrupt regime – and that the immigration crisis threatens the very make up of Greece itself.

But Australia First Party observes that the official political position of the ‘Greek community’ in Australia is liberal, globalist, multiculuralist and so forth.

Golden Dawn’s presence will in our estimation, crack it open. 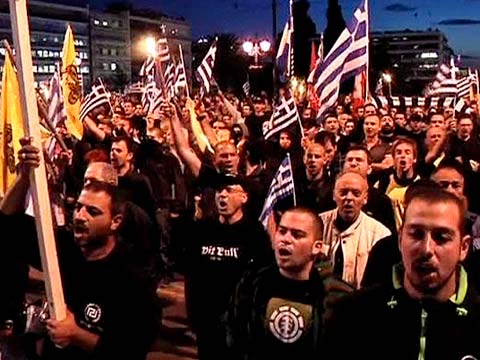 The immigration question generally will do that. It is necessary that this occur
both for Golden Dawn’s immediate purpose and for our own long term interest as Australian nationalists.”

A member of Australia First Party of Greek origin explained to Dr. Saleam “that Australia isn’t the Australia I came to and Greece isn’t the country I left.”

“Many of the older migrants I have come across in my political work have despaired as much of Greece’s immigration disaster as they have of Australia’s. Many have family
grown on the soil of Australia and have felt lost amidst the multiculturalism here which is really a cover to divide Europeans from each other and from the native-Australian, whilst a policy to open Australia to the Third World was pursued. They feel their families here have been betrayed by the multiculturalists.”

“As Golden Dawn’s work develops amongst people of Greek origin here, it will fire
them to do something for the old-country, but they will inevitably look at their new-country and its future. More amongst their native born families will this sentiment be found. Golden Dawn will contribute to masses of these people finding their way to the nationalism of the Australia First Party.” 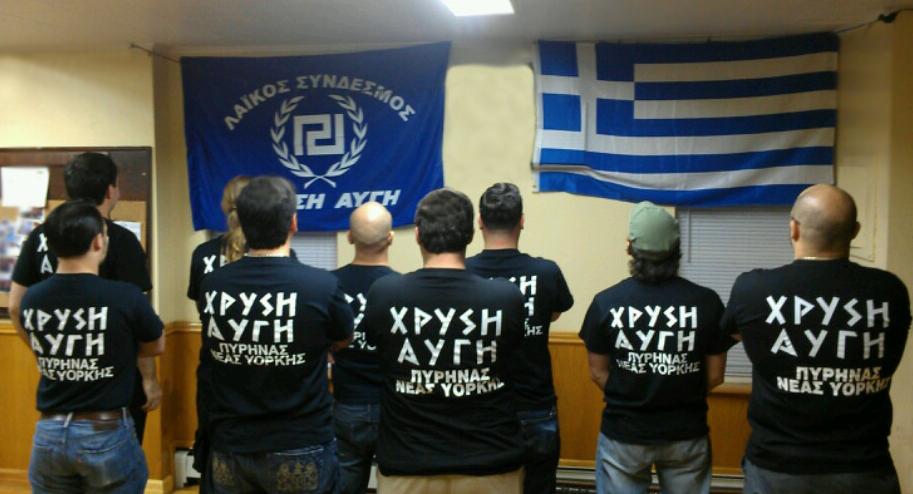