The Australia First Party will contest the seat of Lalor in the Federal election. This electorate takes in parts of western Melbourne and rural areas towards Geelong in the state of Victoria.

Our candidate will be Sue Jakobi.

Lalor is the electorate where recolonisation China-style will be demonstrated by the university city based on Werribee. Tens of thousands of foreign students and their support staff and workers will be pumped into the area, a veritable enclave on Australian soil.

Sue deserves the active support of all Australia First Party members and other nationalists in Victoria.

Named after Peter Lalor 1827–89, leader of the Eureka Stockade rebellion in 1854. In 1855 he was one of the first representatives from the goldfields elected to the Victorian Legislative Council. 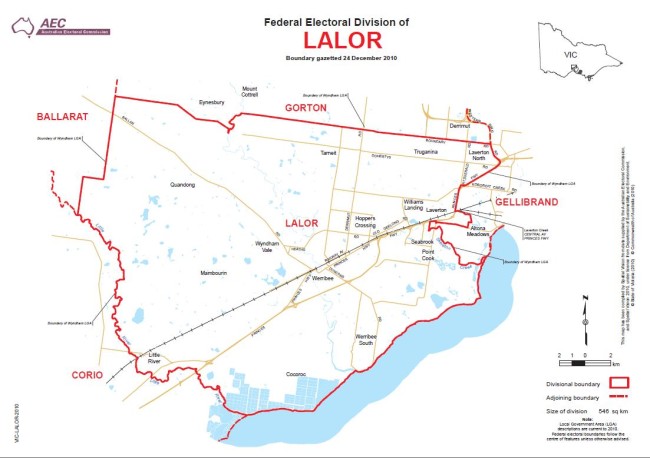 The Labor Party use and abuse the Seat as a safe Labor seat, which it has held since 1977, because of its Aussie working class heritage.

Since the 1990’s Liberal and Labor have jointly encouraged mass sprawl across this outer western metropolitan fringe of Melbourne to mainly plonk immigrants and refugees.

Point Cook, the spiritual home of the RAAF, where our fighter pilots trained, but then Liberal and Labor at both state and national level sold off the base along with nearby Laverton to suburban development in the 1990s. 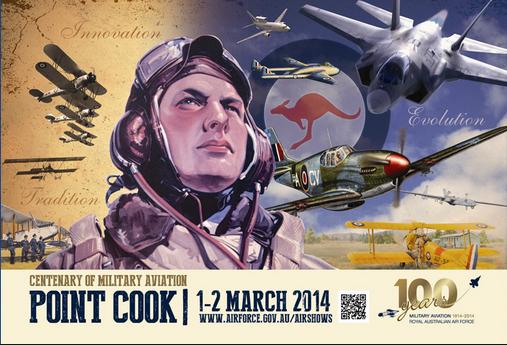 Let there be sprawl – seriously ethnic sprawl all the way to Geelong!   From industrial, a cattle grazing coastal plane and vital market gardens, it has become another mortgage belt.

Labor parachuted Julia Gillard into its safe seat from Adelaide in 2010 until 2013 when she was thrown out and went back to Adelaide.  before she left, Gillard captain picked her replacement, local school teacher Joanne Ryan, who remains the incumbent Labor MP – our target for booting out.

In 2011, under the Gillard Labor national government and the Baillieu Liberal state government, multinational property developer Lend Lease, a bribing corporate donor to both parties, scored a $1 billion residential sprawl conversion of public land at Werribee in the heart of Lalor. 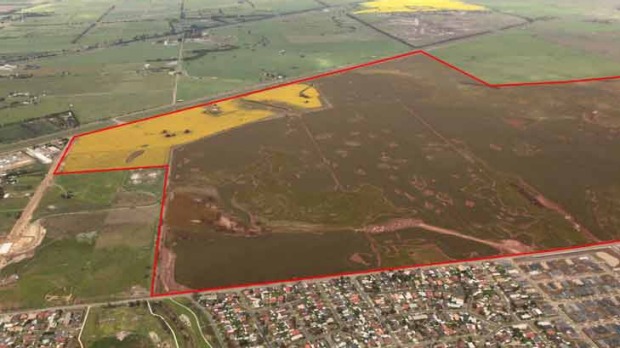 At the time,  Lend Lease said in a public statement that it had signed a land management agreement with the Baillieu Liberal state government to develop the site in the fast-growing corridor 30km south-west of Melbourne and expected to build houses for 12,000 people. 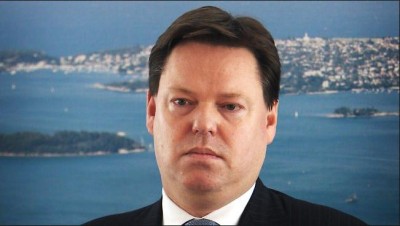 So commuters at Werribee and Hoppers Crossing railway stations who park at their local railway station and catch the train to work are being fined in their thousands because they cannot find a car parking space.  Feb 2016:  Commuters said the Werribee train line is Melbourne’s worst because trains were often late, missed stops and were too crowded.

Else its drive across the Westgate Bridge car park every day. 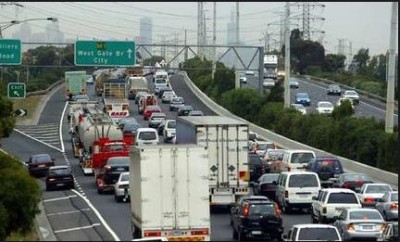 “I live in Werribee, and I can’t get a park on my street now because I live 3 streets away from the train station. There are not enough carparks at the station so they’re parking as far away as my street to commute to the city.

Additionally, the Princes Hwy and Westgate freeway, in the last 5-6 years, have gone from being freeways into carparks during peakhour.

I suppose it’s too much to ask for actual infrastructure to be added with all these new houses, eh?”

“Just what Wyndham needs, more houses and more people! When are we going to fix the road and rail issues in this area? No, let’s just keep sending more and more people to the already clogged outer west region. Great idea!

Police numbers are well under the ratio they should be for such a growth area and infrastructure is slow or delayed.

You only need to pick up the local paper in any given week and read all the resident’s frustrations with congestion of traffic, and the delays and cancellation experienced on the Werribee rail line. The council even notes the lack of funding from the state government in the area, which is desperately needed.

The government needs to invest in various projects in these boom areas if they are serious about increasing the urban fringe beyond its current lines.”

“More houses in Werribee? The government should be fixing the train lines out that way and the shockingly gridlocked Princess Freeway (gridlock from 6am!!!) before adding 1 new house let alone 4000!”

The cost of infrastructure should then be passed onto the cost of the associated land being sold. This avoids the issue of people buying cheap houses with no services then complaining they have no services.”

“Thats just what we need in Werribee more houses. Traffic, schools, child care services, health care are already under tremendous stress.
I wonder how many more people they can fit on the Westgate freeway in the morning. You can spend 45minutes just trying to enter the freeway. Then another hour to the CBD. Another freeway route to the City will be required. I have heard rumours they are planning to heavily toll the westgate based on a congestion tax and not an infrastructure toll. I guess they plan to push more people to public transport. Might be hard connsidering the nearest station to the new estates are over 15km away.

“R U for real????? far out I quit my job in the eastern subs cos of the traffic on the westgate – got a job in footscray a nice 25 min drive (12 months ago) NOW takes nearly an hour and you want to let more move out here? on what roads are they to travel? the single lane roads that exist now out of werribee? or that car park of a westgate? without the infrastructure in place the western suburbs will stop! literally!”

“Developers have agents selling houses in these developments in India and China. New immigrants and off shore property buyers are pricing Australian new home buyers out of the market or pushing them into crippling mortgages. Roads are full, hospital waiting lists are long, the rail system was built in the 40’s and 50’s and little has changed, infrastructure is decades behind. Stop the flood of immigration and build a better community for people who are here instead of giving away our future and our children’s future to people flooding in from overseas.

When the inevitable crash of the world highest and unsustainable house prices comes the developers will be living off their millions and the rest of us will be screwed!”

“What a joke, another future slum in the making. For the people considering living on the fringes like this remember price does not equal cost. The only people benefiting from this will be the developer, just goes to show with only the housing construction industry left in Victoria the government will do anything to keep it going regardless of the cost to society. Gambling, speed camera revenue and stamp duty – the State of Victoria.