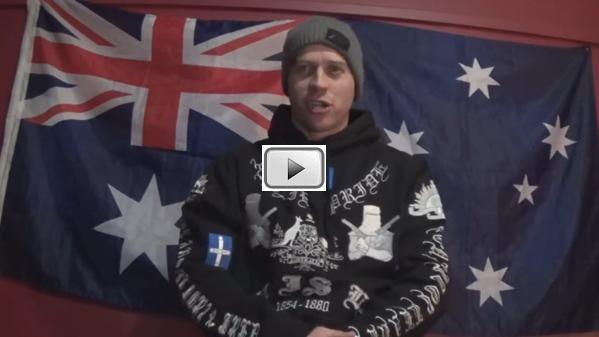 Our friends at Nationalist Alternative have issued an official statement on the call for a united response to the threat of confrontational violence made to the next Reclaim Australia Rally in Melbourne.

Action:    Rally against the Radical Islam threat to Australia

Note:  This rally is not organised by Australia First Party, however we support it and shall be participating.