Australia First Party has proudly secured an ‘above the line’ ticket for the Queensland Senate in the 2013 Federal Election.

Our Senate Ticket is led by Mr. Peter Schuback, 66, a veteran leader of the proud truck drivers’ struggle and a long time member of the Australian Long Distance Owners’ and Drivers’ Association. 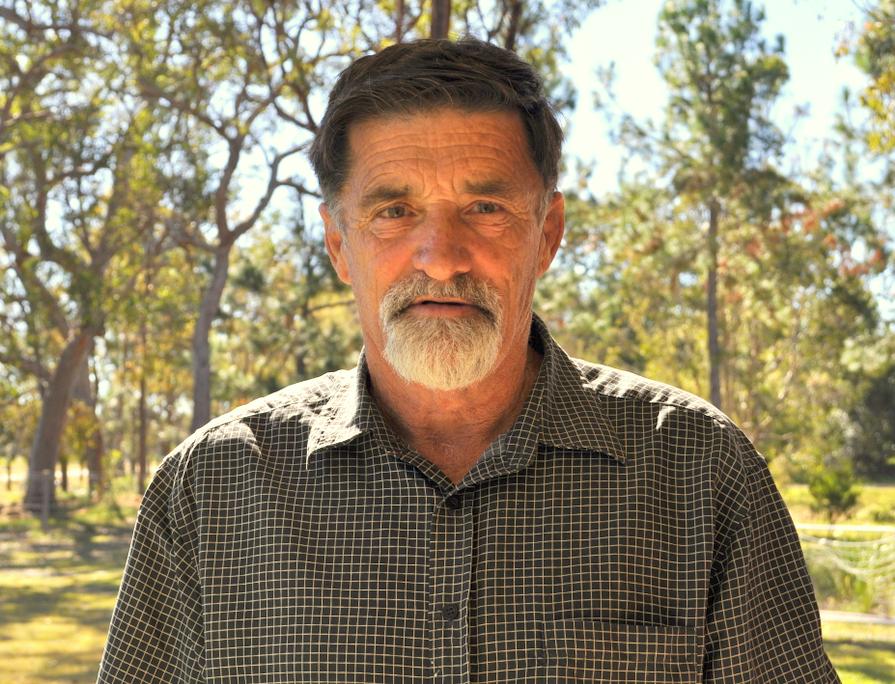 Proud Queenslander born and bred, Pete Schuback, invites all truck drivers across Queensland to join Australia First’s cause in solidarity for ordinary Queenslanders struggling to keep their homes and families.

We challenge Campbell Newman and his rich party’s taxing and unfair persecution of struggling Queensland truckies and to take a stand against Newman’s austerity regulations.  Rich, big ego Newman is imposing massive new truckie fines only for his own undemocratic revenue raising.

But Pete Schuback is taking a personal stand against Newman on this.

Schuback has political experience and clout, being a local government candidate for Australia First, polling 20% in Hervey Bay last year.  Schuback made his debut as an Australia First Party candidate in 2010 running for the Australian Senate and securing nearly 10,000 on the back of just a truckie’s income.

Schuback, pissed off with government in Brisbane, directed a letter of outrage to a number of Queensland local and regional papers where it was published several times (mentioning his status with the party and his candidature), quote:

“Over the years we have had politicians who have promised us the world and gave us more in taxes.” 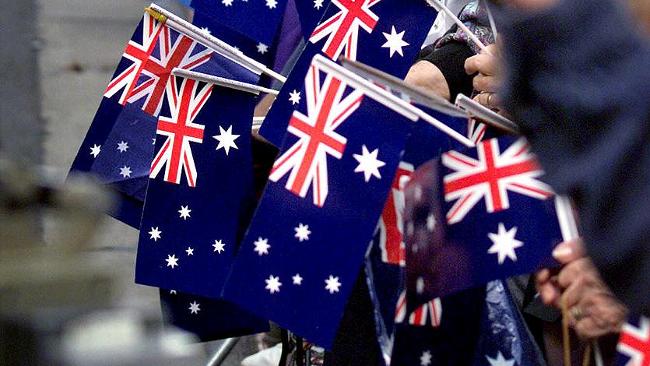 We as a nation have given away billions of dollars in overseas aid, whilst our own people have gone without (our disabled , our homeless , our mentally ill  and our pensioners have all been treated worse than second class and this has to stop.

We need to change the way our politicians think and we need a new set of fresh faces in politics; fresh thinkers who will work for Australia and Australians FIRST.

We need to take a fresh look at our tax system and make it so everyone that makes a dollar in Australia pays a fair amount of tax and that every dollar is taxed.

We need to also put persons that are sentenced to prison terms into programs that will give them the chance to learn (Apprenticeships whilst in prison). Give these people the
knowledge and ability to be able to have trades that will allow them to contribute to society in a positive way. 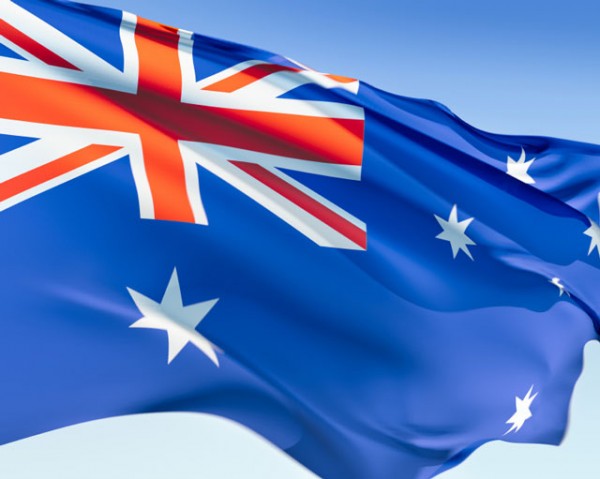 So when you look at voting in the next elections look to people that will take on board some or all of these suggestions to protect Australia and Australians first and foremost.

The party has nominated Peter Watson, 21, as number two man on the ticket. Peter was born in Charleville in 1992 and moved to Warwick 1994. Initially, in a Labor family, Peter
was interested in following its principles and when the Warwick ALP branch was formed in 2008, he was elected Vice President.

In 2011, he was elected Branch Secretary. It was Peter’s connection to Labor that caused a scandal for ‘Captain’ Bligh in the 2012 State election when he was endorsed by the
Labor Party as the Southern Downs candidate at the 2012 State Election.

He was dis-endorsed early in the election period after he spoke out against Labor’s anti working class position on privatisation, industrial relations, immigration and other social
issues, Indeed, the nationalists in Australia First counted on Peter being the official Labor candidate after the close of nominations when it was calculated he would be inevitably dis-endorsed, thus allowing him to campaign in a way that reflected what the original Labor Party was about.

Peter was expelled from the ALP and joined Australia First Party after the State Election. 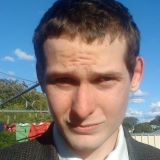 The Australia First Party campaign is designed to raise the profile of the party and recruit new members. It is our intention to supplant the reactionary One Nation party as the
patriotic party in Queensland politics (the position this party has long abandoned) and begin the process of sliding the working class and farmer groups aligned to Katter’s Australian Party towards Australia First after the poll.

A campaign has been designed and is already under way.

Australia First Party calls all patriotic people to donate whatever they can to Australia First’s campaign for Australia’s 2013 Federal Election: all donations from $2 to $1500 are tax deductible.