A Blue Paper, focusing the fundamental life-threatening issues facing many Ordinary Australians, yet perpetually ignored by successive governments at all levels across Australia.  This is a feeder document toward nationalist policy and subsequent draft proposed law, inviting input and debate by Australian Born Citizens. 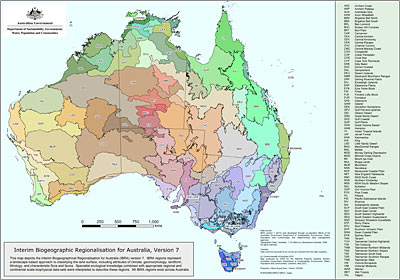 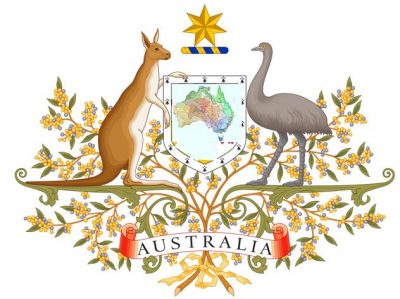