The Australia First Party has dubbed Scott Morrison the would-be ‘Minister For The Brisbane Line’,  after senior Liberals Amanda Vanstone  and Arthur Sinodinos came out in favour of armies of visa labour and an open borders immigration system as suitable outcomes for Australian economic and population policy. 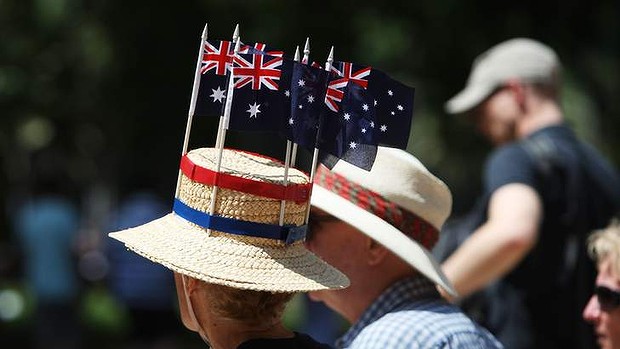 “Scott Morrison, our Minister for Immigration in waiting, is working overtime to convince Australians and his voters in Cook that he is ‘tough’ on so-called asylum seeking.
As I have already said in this campaign – stopping the boats by flying the planes is the same thing. It is a flim-flam job. In fact, the Liberals plan to create a North Australia ‘Capricornia Zone’ where the borders are open and masses of contract labourers and new migrants and so-called refugees flood the land; it is a new Brisbane Line, a zone established by traitors, where super-profit can be rorted and Australia recolonized and controlled by big corporations and perhaps policed by SERCO. It’s like the wartime Brisbane Line where part of the country was to be ceded to Japanese imperialism and I formally dub Scott Morrison, the ‘Minister For The Brisbane Line’. As Immigration Minister he can run the recolonization programme and supervise the armies of slaves.” 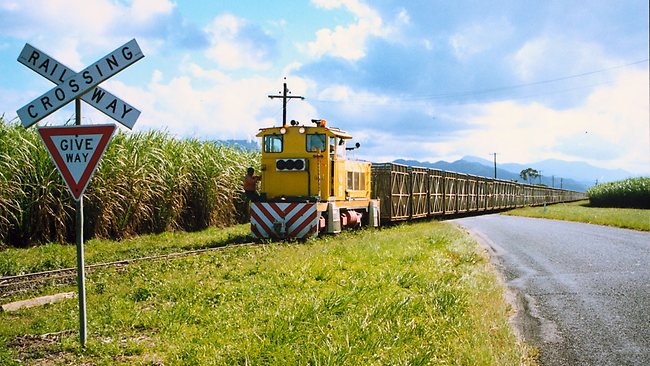 Australia First Party has highlighted two statements from the former Liberal Senator Vanstone and a would-be Liberal Minister Sinodinos as indicative of the Liberal stance, the
related cargo cults of immigration and endless economic expansion:

Mrs. Vanstone said: “”Gillard made her 457 statement because she thought it would help her. She must mistakenly think that most of us hate foreigners. A migrant herself, she should understand the nation was built by migrants. We can’t prosper without them. We are an immigrant nation. It defines us, it is who we are. And yet Gillard encourages us to be sceptical and fearful of those who come in lawfully, and bring their skills ….”

Mr. Sinodinos said: “A frightened country cannot be innovative, outward-looking or resourceful…. Labor’s denunciation of 457 migrants risks further undermining community support for a robust immigration program as part of our national development strategy … The idea that we can protect our way to prosperity or mandate job security has long been consigned to the dustbin of history .. In today’s borderless world, the future belongs to workers and enterprises able to deal with on-going change…” 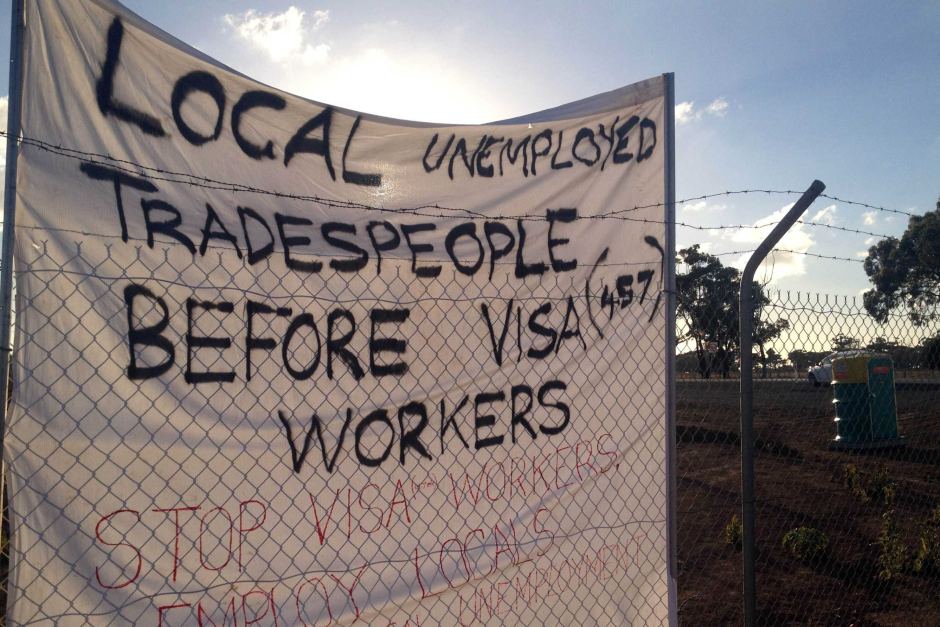 “Obviously, either Mr. Morrison stands with these good Liberal folks and their plans to explode Australia’s population from Third World sources, or he doesn’t. Given that he must endorse the Liberals’ big Northern Australia scheme, then it follows that mouthing off about being tough on ‘refos’ or whatever, is just so much hot air. And I regret that I won’t be sending him a membership form for Australia First! Essentially, Scott hopes that his voters and the people generally miss the details. This election in Cook is going to be dirty and I want to hurry it there as quickly as possible. The sooner we can brawl over the refugee policy details, the sooner the level playing field exists: the truth against the flim-flam man. I can assure him and his minders that he will not escape the lash of criticism”

Australia First Party activists will be increasing their work in the Cook electorate
over the next month, with door knocking, leafleting and stalls.

“I do not use a word like traitor lightly. This September election is not just an election but a festival of free expression where Australians can talk openly at the impact on our country of globalization. 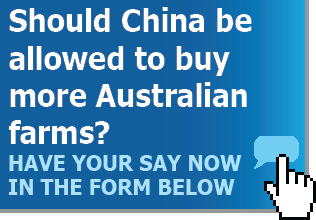 The Minister For The Brisbane Line may feel that dividing Australia into a rump-country and a mass mining and agriculture-for-export zone – is clever stuff. I say that treason to the Australian inheritance is just that. The voters of Cook get the chance to see Scott Morrison as he is.”