The Australia First Party has chosen its candidate for Port Adelaide in the Federal
poll.  Our candidate is Mr. Terry Cooksley. 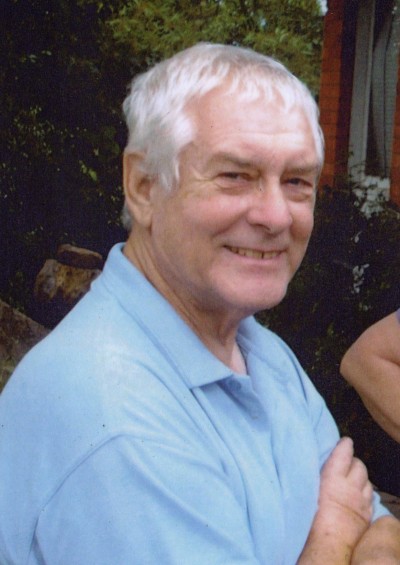 The Australia First Party is developing throughout South Australia. The Party’s blogsite will carry regular updates of local activism. It can be examined at:

Donations to the Party at its national bank account can be specially receipted for tax purposes. All donations from $2 to $1500 are tax deductible. Pay at Westpac to: Australia First Party NSW Incorporated –  BSB: 032 057   Account No.: 24 1768

We reproduce below extracts from the mass leaflet just recently issued by the party.

A candidate who would do what he says ….

In this election, Port Adelaide voters have a candidate who is not part of the ‘political class’.

The Liberal and Labor parties generally recruit from different pools, but together they make up an arrogant sector that considers it is born to rule. This closed group works together, promotes itself and rewards itself. You don’t count.

Once upon a time, there was a real labour party for all working people which represented our Identity, Independence and Freedom. That party has been re-born in the Australia First Party. And we are not a wasted vote!

Australia First Party believes that those public assets privatized over recent
decades as part of globalisation should essentially be restored to public ownership. We are not afraid to use the “N’ word – Nationalization.

Transport, water, electricity, ports and other key areas can be operated efficiently
as nationalized enterprise and it can be done cheaply. None of these economic sectors should ever be transferred to multinationals. This allows contract labour in and profits go overseas.

Nationalization is our guarantee of security.

Since about $100 Billion have been spent on the refugee lunacy since 1995, we could
have had a more-or-less free pharmaceutical and hospital system. It’s time!

Pollution from industries with exemptions from the environment protection regulations have taken a toll on the environment. Toxic soil from the Royal Adelaide Hospital site has been dumped here.

Increased traffic to the Outer Harbour has impacted on living conditions of residents near Victoria Road. Many hazardous materials, including uranium yellowcake, are exported through Port Adelaide.

We need a constructive environmentalism to defend our interests.

We demand that the casualization of labour and contract labour be curtailed severely, so all
Australians can have permanent work and not be competed against by cheap labour. We must also train Australian apprentices into real jobs. With the increasing cost of living, coupled with job insecurity for many, we demand the return of the principle of stable employment.

The number of “457 visa workers” is set to explode under a Liberal government when
they will be employed all over Northern Australia as part of huge mining projects and the
so-called “Asian food bowl”. This type of labour will also operate in South Australia on transport and other projects linked to the Northern Plan. While Australian workers first in everything\, we oppose any development that is not in the interest of the Australian Nation – and the Northern Plan is anti-Australian and will virtually divide our country into two, one controlled by China.

There is homelessness in Port Adelaide. There is housing that is sub-standard.  The
money wasted on refugee services in Port Adelaide show the anti Australian discrimination in operation.  Councils and the State government and need to be active in providing surplus space for emergency housing.

Housing co-ops need to be established.

For reasons of preserving our national identity and heritage and for reasons of
preserving the delicate Australian environment  – immigration should be terminated. The big Australia is a rich man’s delusion based on expanding markets, housing booms and so on. Other costs are not taken into account. We say openly that anyone who cannot or will not assimilate to Australia should be encouraged to return home via a long term return program.

Refugees – an unarmed invasion of Australia. Our hard solutions

Since August 1, 2012, 17500 so-called ‘asylum seekers’ (‘refugees’), have illegally entered Australia to welfare payments, housing and other payments. Over 10,000 other such parasites had ‘legal’ status and get the same. This is economic migration and the total cost runs to the billions which could go to our hospitals, education and housing. Many have now formed crime gangs..

Others will become part of cheap labour armies for big companies.

Our party wants to repudiate the United Nations Treaty on refugees and refuse all entries. And we will deport all ‘refugees’ who have entered Australia since ‘asylum seeking’ became
a fashion in the 1990’s. Those who have encouraged refugee migration should pay towards the cost. Our policy is the harsh answer to a process which, like mass immigration, will steal our identity, our heritage and our labour. 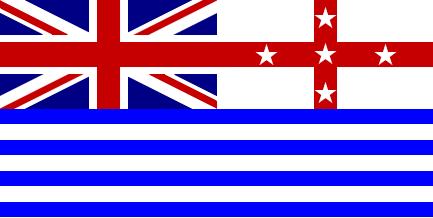