A candidate sponsored by the Australia First Party will contest the seat of Wyong in the 2015 State election.

The candidate will be Mr. Alex Norwick, a long standing member, activist, and writer for the party. 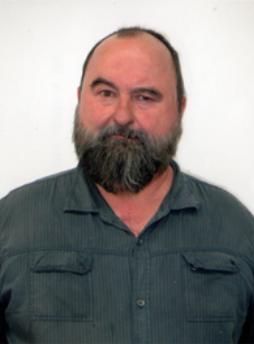 “The Mayor of Wyong Shire Doug Eaton knows that this massive Chinese grab is all about the open conspiracy to explode the population of the Central Coast with overseas students, contract workers and immigrants of every type drawn from the Motherland. It is an anti Australian action of the type now regarded as just a business opportunity. “There must be the broadest resistance to Eaton and his traitor clique and those in the Liberal Party government who are all for the project.”

Australia First Party identifies Chinese imperialism – which operates as immigration, property purchase, resources takeover and commercial activity – as an enemy of the Australian Nation and People.  The party openly accuses those who deal with it as traitors. 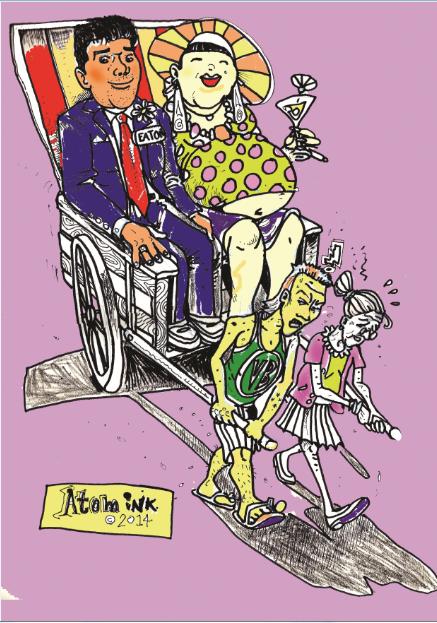 Alex Norwick’s campaign will also focus on building opposition to the privatization of public assets particularly electricity, ports and transport.  It will also demonstrate that the major parties are riddled with corruption.  The collapse of the Liberal Party’s credibility in the Central Coast is noted and it is seen that its corruption centres largely on development.

“The supporters of the Norwick campaign have observed that the glittering theatre and all energy directed at the Warnervale centre by the local political elite ignores too that burning issue which also affects Wyong outlined recently by the NSW Police Commissioner – the drug ‘Ice’.  He said it was not only the biggest threat to family and community but our entire nation.   Our party has advanced a plan to empower families and bring about compulsory detox backed by jobs and opportunities  not counsellors rehabs, psychologists and gaol.”

“Our candidate will be opposed generally to the development psychosis. If there was no real immigration, there would be no cry for it.  If Chinese imperialism did not reach out to buy up areas and existing homes and suburbs, we could have the Central Coast as pristine as ever.  Alex Norwick is about fighting for what is right, The strongest vote for our candidate will register the proper message to Mayor Eaton and his pals.”