The Australia First Party’s sponsored candidate for Penrith in the 2015 State election, Victor Waterson, has said he will campaign against the scheduled Mosque development in the Penrith area. 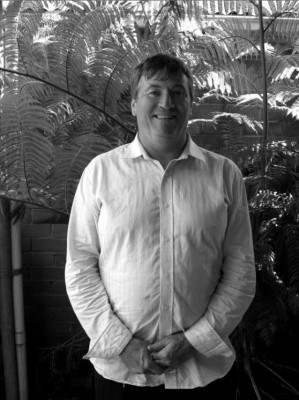 As the candidate for the Australia First Party, I believe there are pressing issues for Penrith which are sidelined in big-party policy debates.

Firstly, people in Penrith are opposed to mosque building. The major parties are engaged in social engineering to culture-bust Penrith’s heritage prior to a major immigration-based program to expand Penrith’s CBD.

Secondly, destruction of the Nepean area farmland by new suburbs will impact severely on the price of food.

Thirdly, drugs such as ice have become a pandemic, affecting helpless families who must be empowered.

Lastly, public assets such as roads, electricity and transport should be in public hands and managed by business rules.

The biggest driver of Penrith’s problems is unsustainable immigration. Governments and business have an insatiable appetite to grow the economy without reason, causing transport chaos, health overcrowding and substandard education.

The lack of infrastructure is causing stress, the environment is being damaged and jobs are being taking away from Australians.

After what occurred at Martin Place, people want a debate on immigration outside of rants about racism.