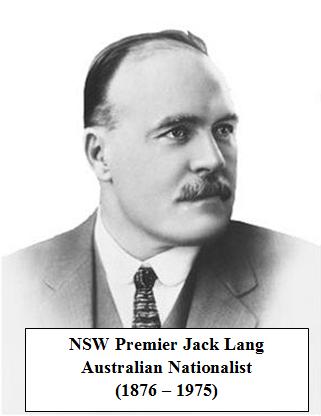 By ‘Australian Heritage’ we necessitate:

This website was created in 2003 to assist a new political-generation of nationalists who established the Sydney branch of the Australia First Party.

There is a growing resistance to the politics of New World Order liberal-globalist-capitalism throughout Australia and in the rest of the world. Australian families, workers, farmers, small business owners and other patriotic working people are recognising they are bonded against a globalising traitor / ruling class of money and position. This patriotic resistance requires a new sense of direction and a new leadership. This leadership can only come from the various forces of nationalism and patriotism in this country. There must be a non-sectarian and co-operative spirit in building activism at the base level amongst all nationalist and patriotic people. This unity in action will be the first stage in winning political and organizational unity. A united movement can then best direct the resistance struggle.

All nationalists and patriotic Australians now have a political vehicle. They are urged to get behind AFP and should consider membership in the Australia First Party. The party is a registered party in New South Wales and became a Federally registered party in June 2010.

In joining this new force, applicants are affiliating to a national movement of men and women dedicated to a program for the reaffirmation of Australian identity, independence and freedom.

You may contact Australia First by e-mail, or as below. The failure of erstwhile patriotic movements and parties to build a movement amongst the people to affect change – is marked. It is time to move the resistance forward on this new and activist basis.

You have your country to reclaim!