Bendigo’s anti-mosque rally Saturday Feb 27, 2016 – locals are encouraged to heed the warnings from the rally

Local people of Bendigo in Central Victoria are set to cop invading Islamisation facilitated by traitors in our government.  We warn Bendigo that your familiar, traditional rural community is as a result, set to be invaded like naive Europe and so succumb to waves of Islamic crime contamination which has beset metro Melbourne and Sydney.

This is a serious warning to the good people of Bendigo.

Bendigo Mayor Peter Cox has resigned and withdrawn from public scrutiny. Bendigo Mayor Peter Cox approved it and was morally bankrupt in doing so. He has since stepped down in disgrace, but we know that his Muslim financiers in the Arabic Islamic World along with the Bendigo Bank are together secretly backing this as part of a gradual Islamic sharia invasion of Bendigo.

The treachery against Australians is unforgivable.   It is an affront to our Australian way of life to many Australians their Christian faith and values.  It constitutes unarmed invasion of an Australian community. 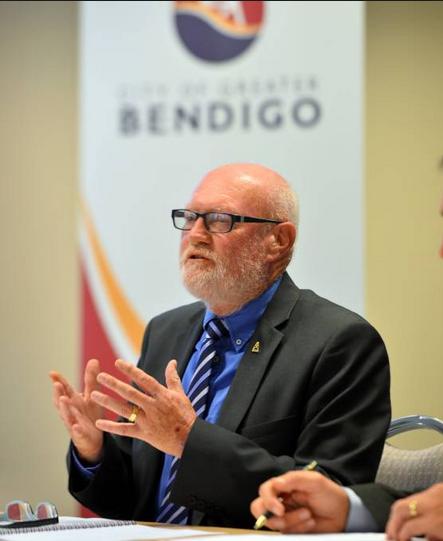 Bendigo’s past Mayor Peter Cox facilitated and approved an Islamic Mosque for Bendigo without democratic approval.

If Bendigo locals stay silent, Peter Cox’s Islamic mosque will surely be built in Bendigo, seeding another and another.

The few dozen influential Muslims in Bendigo sent messages to their Arabs in Melbourne and back to the Middle East, that Bendigo is set to become an Islamic haven downunder. 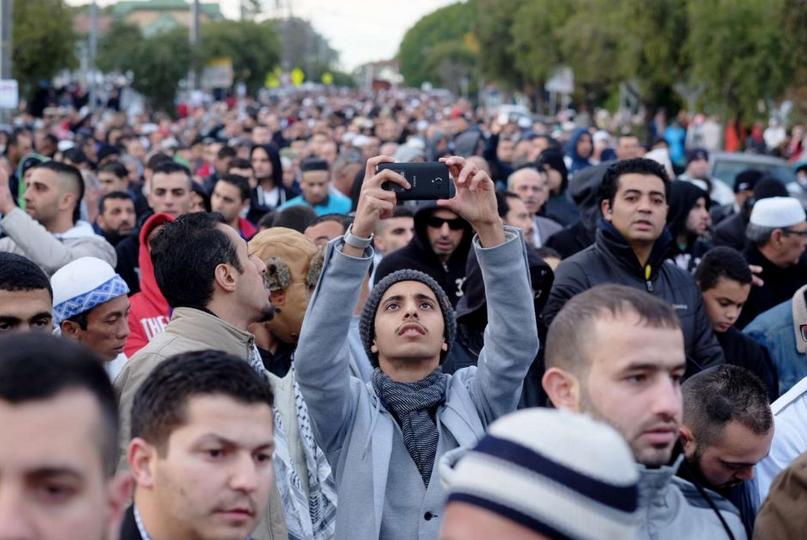 Bendigo residents haven’t been to Lakemba in Sydney.

The Muslims are coming in their thousands and they are all male like in Europe.

Tomorrow in Bendigo, locals are encouraged and welcome to attend a peaceful Australian rally held by fellow locals and informed Aussie patriotic speakers from the grassroots Australian patriot movement, the United Patriots Front (UPF), to protest against this mosque being built in Bendigo.

The Rally is called ‘Stop The Mosque Rally‘.

The rally is due to take place in Bendigo tomorrow, Saturday February 27 2016, commencing from 2pm on the corner of Hargreaves and Williamson Streets, Bendigo. All Aussies welcome.

Believe in something greater! 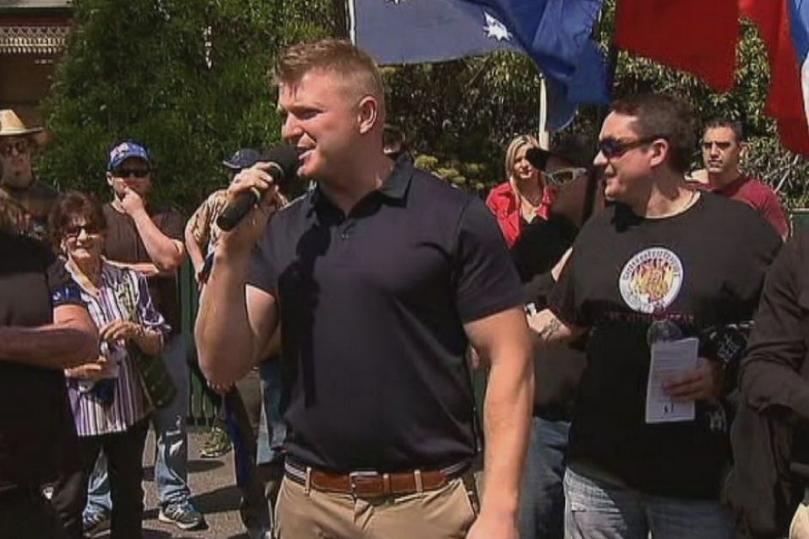 The people of Bendigo should realise what is about to invade their town and ruin it forever.  Bendigo people need to confront a fact.  Australia’s anti-mosque struggle is serious.  Now is a limited opportunity to express your objection.

Just turn up tomorrow and listen to what is about to destroy your Bendigo without your permission or your knowledge.

It is scary and wrong. 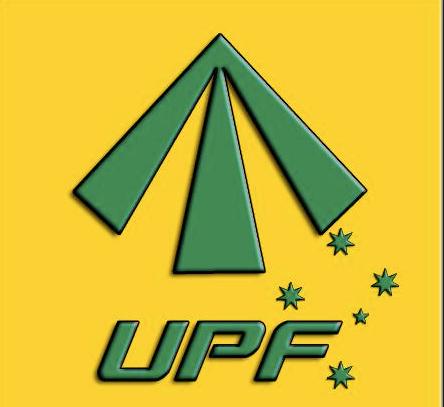 Note: Australia First Party supports this important Australian cultural struggle in Bendigo by our friends at United Patriots Front.  We shall be present though not part of the official organisation on the day.