Community resistance to the possible presence of a Chinese Trade Centre in Wagga
Wagga is growing.

Australia First Party has received feedback from locals concerned about the Council’s secrecy over the development application (DA) – and more importantly concerning why a foreign power should be targeting the NSW regional city of Wagga Wagga anyway?

Our people on the ground are making enquiries.

This immigration and trade site does not serve Wagga townsfolk and their struggling local economy.  Local business and political interests have commercial-in-confidence links to Wagga’s regional assets and resources and may provide close data for Chinese imperialism.

Such a situation is the very basis for secret commissions, corruption on a grand scale. 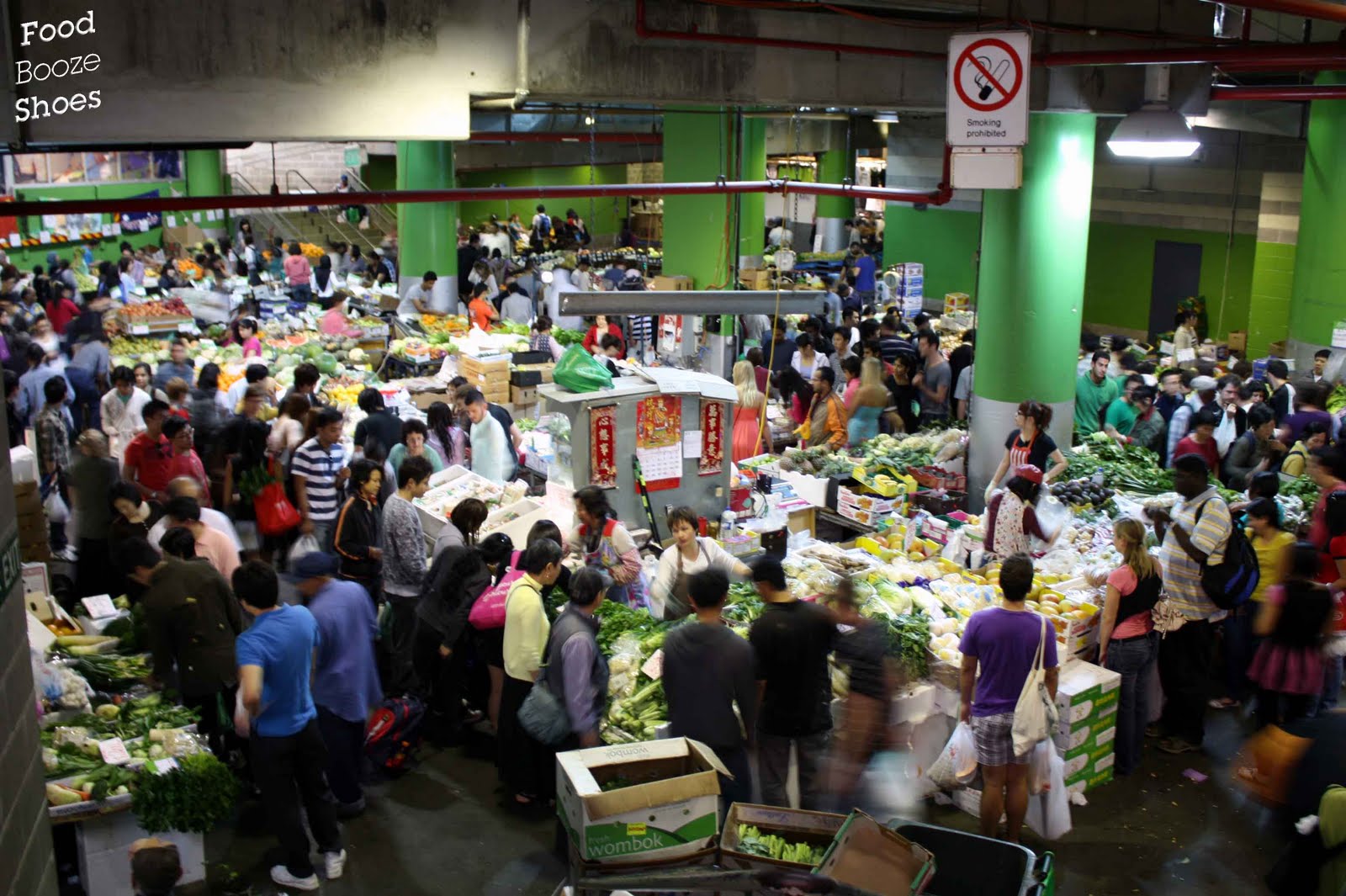 Chinese traders all on 457 visas flogging cheap Chinese imports .
Wagga Retailers: are your wages more that a couple of dollars a day?

Last weekend, aware and concerned community activists plastered signs about Wagga Wagga critical of the links between local politicians and business and the front-men of the communist superpower.

Their action was reported by Fairfax’s Daily Advertiser, which receives donations
and advertising revenue from the Liberal and Labor parties.   Did the Daily Advertiser’s editor run the following headline article after calls to Sydney head office?

Then yesterday, March 12th 2013, Prime TV news in Wagga carried a lead item on the
subject and Australia First Party was interviewed:

Australia First Party will say in its public material that the presence of this Centre would be linked to the future activities of mining companies that will feast on the Riverina once water restrictions (and imported agricultural products) crash our farming communities.

The Chinese imperialists intend to acquire wider control of the Riverina economy.

The proposal to build the Waui Corporation’s Trade Centre enclave in Wagga Wagga, with
thousands of imported workers, is one more sign of the increasing power of China in Australia under the Asian Century kowtowing policy.  No end of traitors can be found to
collaborate with China. 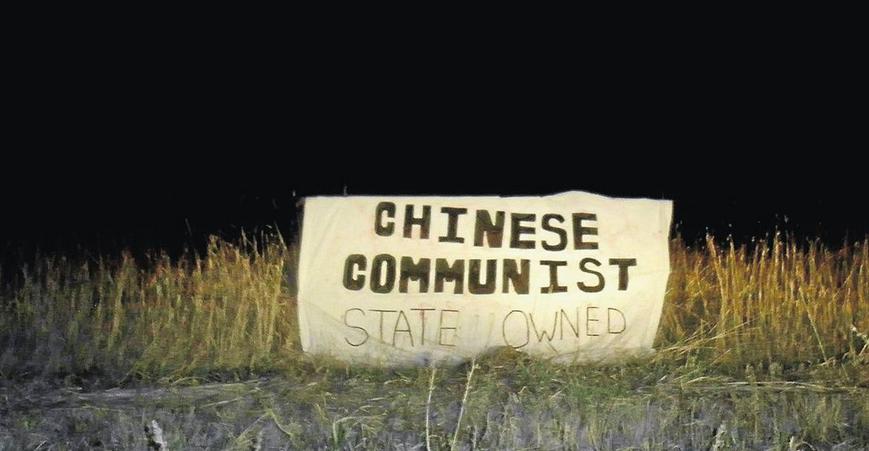