A People’s Forum to expose and criticise the patterns of immigration and refugee
intakes.

There will be three speakers:

From-the-floor forum speakers and short segments on the impact of this disaster. 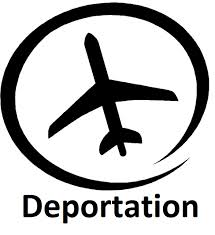 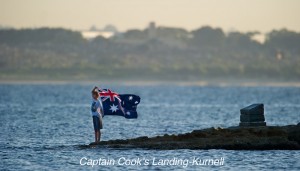 The Liberal Government has announced on Friday, May 23 2014, that it plans to pass legislation to fast track asylum claims for the 25,000 ‘refugees’ currently held in Australian detention.

Does this mean the Liberals have just given up and will process Labor’s illegals and dump them on Australian communities?  Are the Liberals just processing Labor’s open border policy?

25,000 illegals approximate the population of Liverpool in Western Sydney, where only one in six are Australian.  Look out Western Sydney! 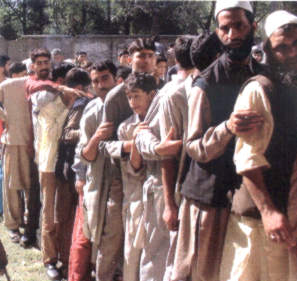 Mass release of illegals can only send a clear message to more of the bastards – that if you wait a while, the Australian Government will eventually cave in.