Australia First Party will not be endorsing or supporting the visit to Australia of Dutch MP, Geert Wilders.  The party believes that his criticisms of Islamism and Islamic migration to Europe are a partial truth only and are politically fraudulent.

“Mr. Wilders’s Party For Freedom has received heavy donations from The David Horowitz Foundation, Pam Geller’s network and Daniel Pipes’s circle in the USA.  These groups desire to harness ‘Western’ scepticism about Islamic migration and public concerns about Islamist violence to rally support for Israel and Zionism.

Wilders spends lengthy periods in Israel and his party signed a so-called Jerusalem Declaration with co-thinkers in Europe supporting Israel in its wars.  Israel is not the antidote to the Islamist message, but its very existence and actions fuel Islamism daily. Wilders is a Zionist fraud.”

Australia First Party cannot support the Wilders’ position, despite it seemingly to be against continued immigration and multiculturalism in Holland.

“Australia First Party states that Geert Wilders has no answer to Immigration and Multiculturalism other than to preach “assimilation”.  He just speaks more aggressively about Moslems than others.

Yes, there are more of them and some are aggressive in trying to impose Islamic values upon the Dutch. Yet, assimilation would destroy the Dutch nationality; it is not liberal to state the unpalatable truth that destroying the Dutch branch of the European race hardly creates a better Holland.  I believe Wilders is essentially a liberal angry only that Moslems don’t like same sex marriage, the gay lifestyle, sex on every street corner and – for their own reasons – Israel. 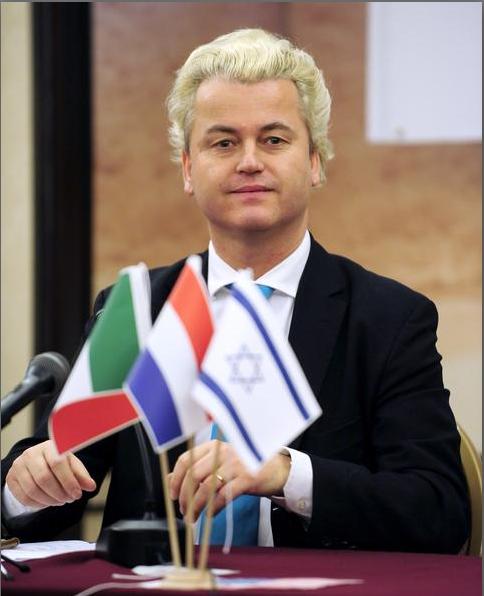 Wilders would be quite happy if the Dutch disappeared as a ‘white’ ethnic group.”

The organisations which have sponsored Wilders to Australia or supported his tour are a clique that all push the Islamic migration question over others, seek to sidetrack the immigration issue into a discussion of Islam and which favour the Liberal Party’s ‘conservatism’.

Whether we talk of the Q Society, the Protectionists, the Australian Party For Freedom, Rise Up Australia Party and so forth,  it is the same message.

“Australia has a major scandal on its hands with the current Zygier Affair.  Some Australian citizens serve MOSSAD and are loyal to Israel first.  Ben Zygier was murdered by MOSSAD. But his father heads the lie factory and private spy agency the B’nai B’rith Anti Defamation Commission (Inc) in Victoria that not only pimps on Australians, but serves Israel’s agenda in Australian politics. 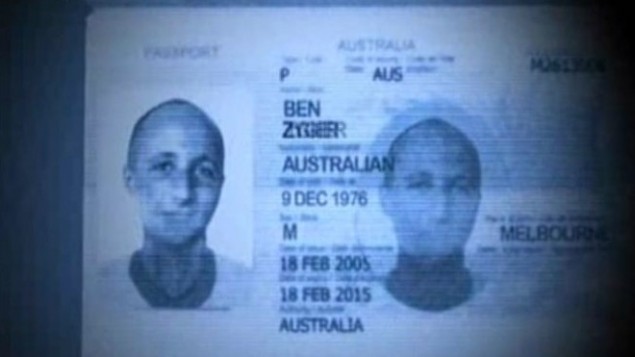 The ADC would, while playing the multicultural game in public by denouncing any ‘targeting’ of Moslems, would support the Wilders agenda in Australian politics. After all, the ADC targets the patriotic and nationalist scene and can see how useful, as idiots, the Wilders camp can be.”

“If it’s good enough to protest Islamic separatism in Australia and Islamist
activities here, then it’s time Zionism was investigated in the open court of democratic debate. The likes of Geert Wilders and his supporters will never do that.”