The National Council of Australia First Party has confirmed Mr. Michael Chehoff as its candidate for the seat of Newcastle in the 2013 Federal poll. 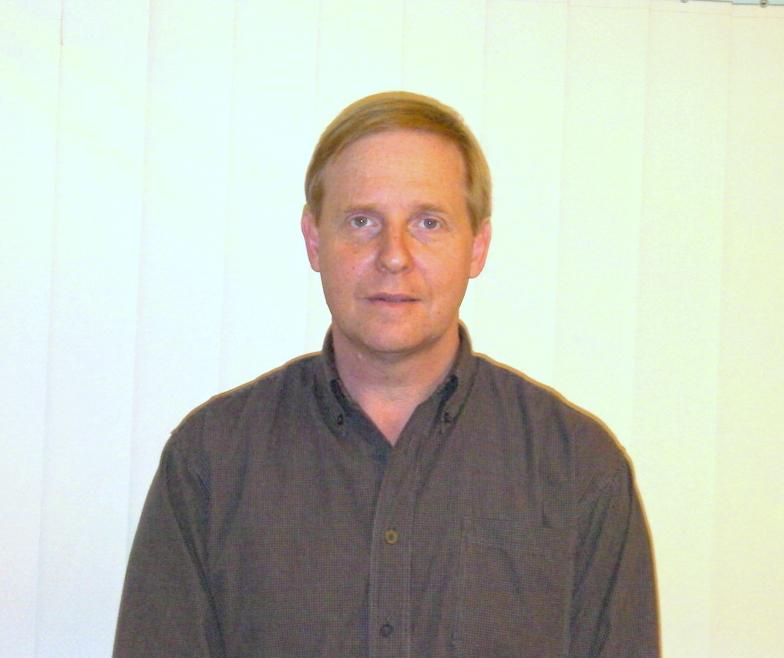 The party has previously contested a single ward of Newcastle City Council in 2008.

An electorate statement and programme will be issued shortly.

At a recent members’ meeting in Newcastle it was said that the party is concerned for the protection of farming in the Hunter which has served as essential to Newcastle and is opposed coal-seam gas mining anywhere near the city. The party highlighted the perverted schemes of the Federal and State governments to explode Newcastle’s population with overseas students and migrants.

The party has identified relevant issues such homelessness across the electorate and pushed for a housing co-operative to beat it, and condemns refugee privilege in Newcastle. 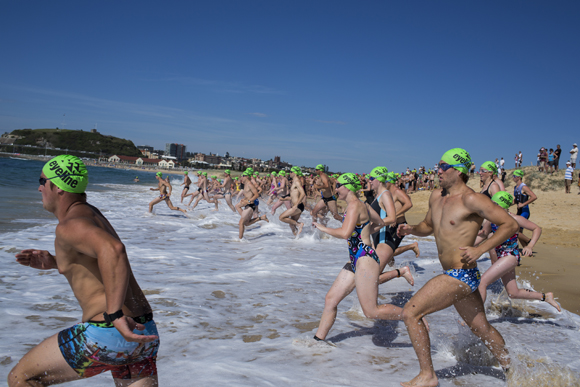