The Sydney Reclaim rally at Sydney’s Martin Place today drew about 250 people from various organisations and just a lot of ordinary people.

We shall let the report speak for itself.

The photograph of the Trotskyite and Antifa/anarchists who rallied against the patriots says a lot.

Despite months of organizing, despite thousands of posters and handbills, despite a plethora of groups coming together – all they could mobilize was about 250 people. That photo matched Left numbers at 11am. Perhaps a few arrived later. 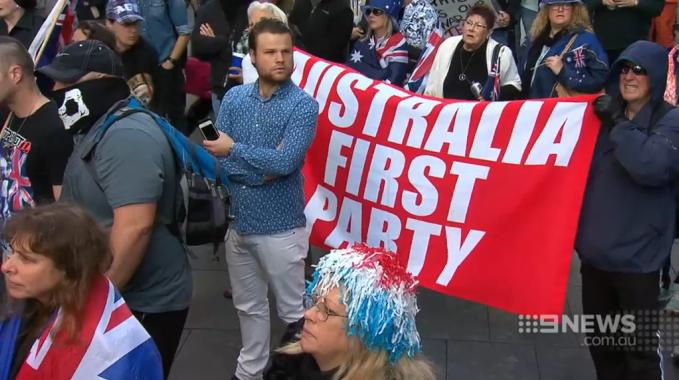 This was a disaster by any accounts. It pretty much puts a ceiling on the capacity of these street-level enforcers of multiculti.

Even so, as we have said – guerrilla tactics should replace set piece duels. We shall say a lot more on this as time goes on. 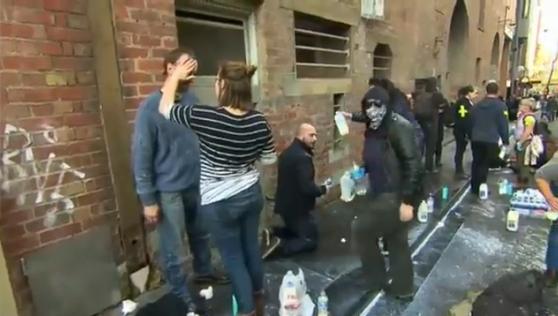 Filthy Anarchists in the side lane lick their capsicum wounds