It has been reported in the local Blue Mountains Gazette this week the disturbing trend of many families unable to pay for the O’Farrell Liberal Government’s rising electricity and gas prices.

Since July 1 this year, the Liberals in NSW have approved electricity prices to rise by 18%.  This has translated to NSW households having to fork out between $208 and $427 extra a year.  Or else they can go cold.  If households can’t afford it and don’t pay, the government will cut off their electricity supply.

This is the third year in a row that power bills have gone up.  If it’s not under the Libs, it was under the Labs.  The NSW Independent Pricing and Regulatory Tribunal (IPART) is just a revenue raising bureaucracy.  It ignores the inflation rate (CPI), and ignores people’s capacity to pay, and just approves price hikes by the LibLab’s now privatised utility providers.  It should be wound up.

IPART has let gas go up as well by between $46 and $142 per year.  Not not everyone is connected to gas, so many don’t have a choice except to use expensive electricity or to resort to firewood or cheap kerosene heaters.  Firewood can be dangerous and has led to a spate of tragic housefires in the Blue Mountains over recent weeks by desperately poor people trying to keep warm.

At this time of year when temperatures are freezing, families are going cold because they cannot afford heating to keep warm.  Overnight temperatures dropped to zero in the Upper Mountains.

Many Blue Mountains families are turning to local welfare organisations such as The Salvos in desperation. Lieutenant Jon Belmonte from the Salvation Army Upper Blue Mountains branch says:

“There is a constant increase in people coming to see us for help and advice about their electricity bills. What is worrying is some people are going back to using kerosene heaters to try to save money but people don’t realise these types of heaters are inherently dangerous.  A lady even told me she’d been using her oven as a heater.”

The Gillard Labor Government has also brought in the Carbon Tax, which according to Choice has added $9.10 per week to the cost of living, or another $473 a year.  Essentials like groceries, petrol, rents, schooling, health insurance, and home and contents insurance keep rising year on year, yet wages aren’t.  Many can no longer afford insurance, so if they lose their house, they are on the street.

Don’t be fooled. The LibLabs are playing themselves off against each other with all these price hikes.

On top of all this, our Blue Mountains City Council dominated by the LibLabs has seen fit to hike its Council rates for small businesses.  Businesses in Leura and Katoomba will see their rates double over the next three years.  They applied to IPART for a 2.6% additional rate hike across the board, but didn’t get it.

But they have managed to increase Council waste collection fees by $17 a week ($884 per year).  The Libs blame the Labs Carbon Tax.  The Labs blame the NSW Libs State Government Waste Levy. 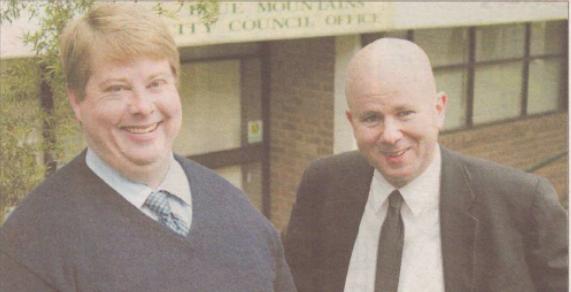 Under the South Australian Rates and Land Tax Remission Act 1986, ratepayers are entitled to a remission of council rates according to a means test on their income, and whether they are a pensioner and whether they are suffering exceptional circumstances of hardship.  The same needs to apply to all utilities rates – electricity, gas, water, and telecommunications.  We will fight for taxpayers’ rights to return our vital public utilities back to being publicly owned and affordable.

Voters in the forthcoming election for councillors to represent the people of the Blue Mountains need to ask themselves, who will honestly represent local Blue Mountains interests and not the self-interests of political parties?

Vote One for Matt Hodgson 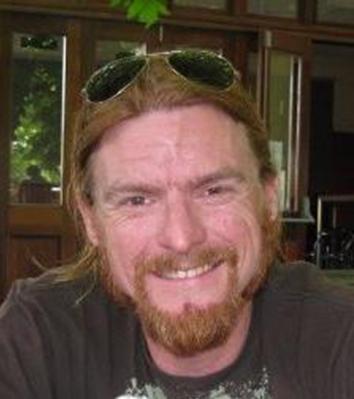