Melbourne’s Herald-Sun reports that someone was charged in relation to fabricated death threats to Yarra Councillor Stephen Jolly. 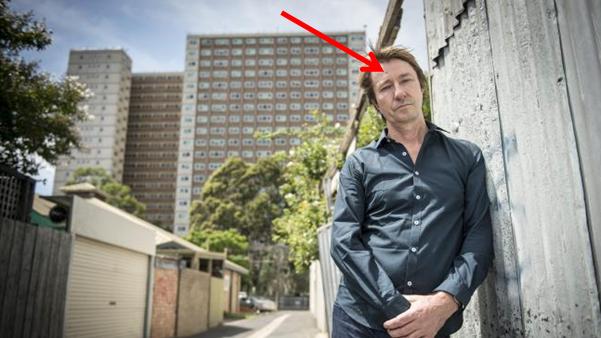 Yeah, admittedly it’s a Commo magazine shot, but as councillor I earn me plush house and backyard

Stephen Jolly was the prime organizer of the counter-protest at the July 18 rally at Melbourne Parliament House held by Reclaim Australia and the United Patriotic Front.

Of course, while describing him as a “Socialist councillor”, the Herald-Sun went on to lionize him for refusing to back down to these alleged threats, being a father worried for his daughter’s safety and described him as a ‘No Room For Racism’ organizer who is participating in another rally today in Melbourne to highlight the “growth of the far-right” in Australia.

What is all this? The Herald-Sun has ignored critical material.

First, the paper has not identified Jolly as a Trotskyite communist and as the leader of ‘Socialist Party – Australia’, a Trotskyite sect.

Second, the paper overlooked the violence carried out by the counter-protest groups on July 18, the Trotskyite communist and anarchist violence openly discussed by the Victorian Police Deputy Commissioner as serious. Jolly was in the thick of their counter-protest, giving orders. Why did the paper not clarify his role?

Third, there was no reportage of Jolly’s link to Anthony Main, a fellow communist who was caught on film two years ago assaulting an old man at a so-called anti fascist rally.

Fourth, the paper drew no connection between Jolly and the Slackbastard anarchist network which has called for violence against people characterised as ‘far right’.

Jolly has his own fears. 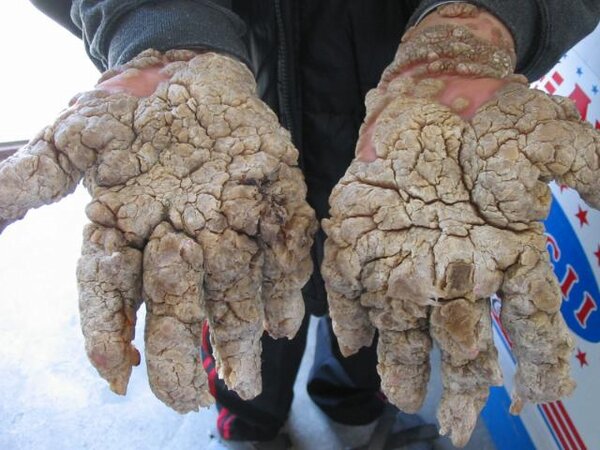 No-one will shake the jolly red wart’s hands, so he’s getting a bit of a complex.

Jolly is no martyr. His press agents cannot make him one. All the threats from misguided foolish people do not make him an ‘anti racist hero’.

The paper makes a lot of Jolly’s fears for his family.

So: I would ask Jolly if he would condemn some youths who assaulted my son? Youths who were obviously affected by drugs provided by anarchists, close associates of them – and who treacherously attacked him from behind?

The paper says Jolly will have his home area patrolled by police.

So: I would ask Jolly if he would condemn the anarchists who demonstrated at the Australia First offices (my principle place of residence) two weeks ago – while armed with offensive weapons?

In the political battle now underway between the so-called anti racists and anti fascists on the one side and patriotic Australian people on the other, many things will be said that both sides will challenge and dispute. We get that.

What we don’t quite ‘get’ is the subtle support for Jolly’s Trotskyite communists from the big-business press. That merits more investigation and is a story for another day.