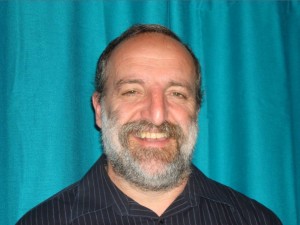 The Australia First Party has won elective office in Penrith City. Our candidate, Maurice Girotto, has taken a council seat in East Ward.

Maurice’s ticket won about 3000 votes, over 9.55% – and he won the seat after preferences were distributed.

Maurice Girotto was in a tough contest with experienced opponents. Yet, as became clear to many of our workers on the polls on September 8, a stream of young people, young workers and their families, unemployed people, older people on pensions and truckies, were those staunchly taking the Australia First
how to vote card.

There is now a lot for Maurice to learn and he will receive help from party members in particular areas that he may blend in, not only in a community role, but in the arduous task of building the Party in the community, establishing new support bases for the party that it may develop in short time into a strong political movement in the area.