So yesterday the New South Wales Coroner, Magistrate Michael Barnes, delivered his findings from his inquest into the deaths arising from the Lindt Café Siege.   It’s also played down as the ‘Sydney Siege’ and on leftist Wikipedia as ‘The 2014 Sydney Hostage Crisis’.

Let’s just call it for what it was – ‘The Sydney Islamic Terror Attack on Christmas 2014’.

Magistrate Barnes has told Sydneysiders what they already knew and suspected.  That it has taken 17 months is just further judicio-political incompetence.  Barnsey also has let off his fellow magistrates scott-free. The coronial inquest has been a joint government-judicial coverup, drawn out in problem avoidance minutiae in the hope Sydneysiders will just forget and move on. 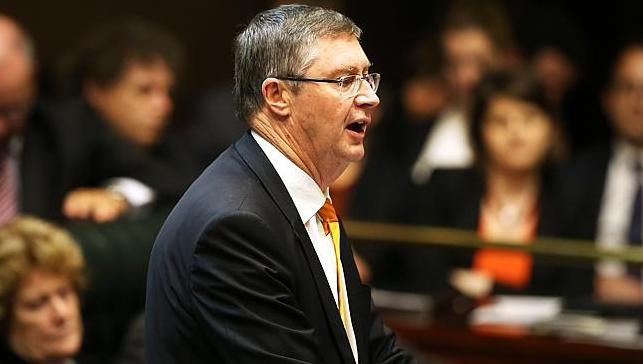 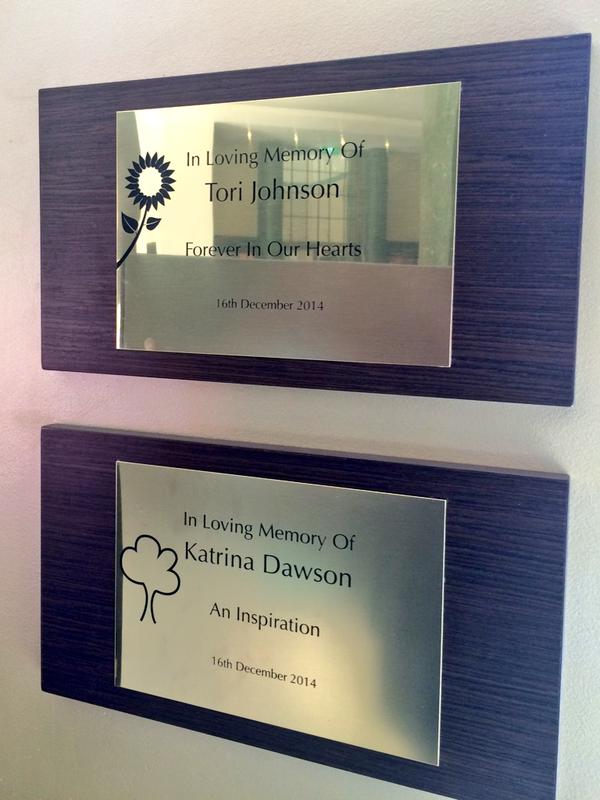 Not surprisingly three players have resigned before the coroner’s findings yesterday.  Greg Smith, then Mike Baird, then Andrew Scipioni. Cowards.

So what has been the point of all them SAS Black Hawks practising around Sydney Harbour since the 2000 Olympics? 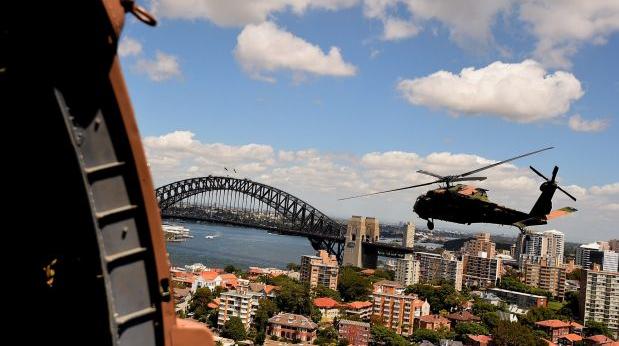 Practicing for politics.  Coffee in Martin Place anyone?