Labor’s populist Malcolm Turnbull plans to raise the GST on Australians to 15% so he can spend more taxpayer money on populist projects.

He’s conned the Left besotted. Green chicks have him on their climate change screensaver.  The Libs plainly implanted Mal to get re-elected. Labor used the same dagger twice. But lately it’s roving and we don’t know where it are.

The Libs spending more and raising taxes?  It’s like Labor’s populist Kevin Rudd, desperately FOMO of Facebook Likes at election time, so relentlessly promised government gift-giving – Christmases all at once!

Mal’s another charismatic shyster, just like Rudd, Baird, Blair,  Mal has rehearsed his sales pitch and trimmed his photogenic eyebrows. 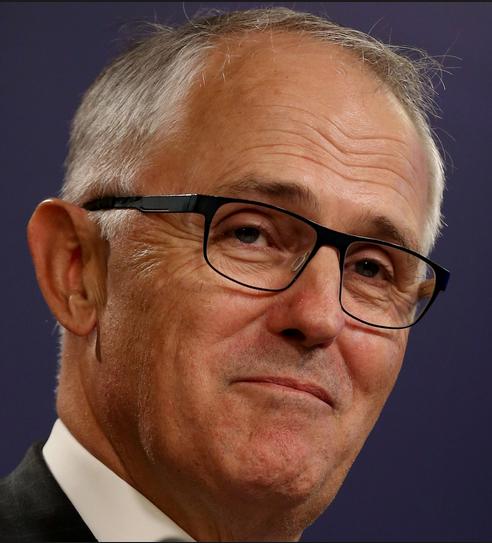 Within weeks of self-made merchant banking Mal, speaking to Radio 5AA during his visit to Adelaide, Turnbull said of a GST increase; “That’s on the table clearly”.

Like Labor, the only way Malcolm sees himself as likable to promise electors so that he emulates the Messiah.

That takes cash, yet Mal spins the need for efficiency.

And so government orders a million dollar office refit. 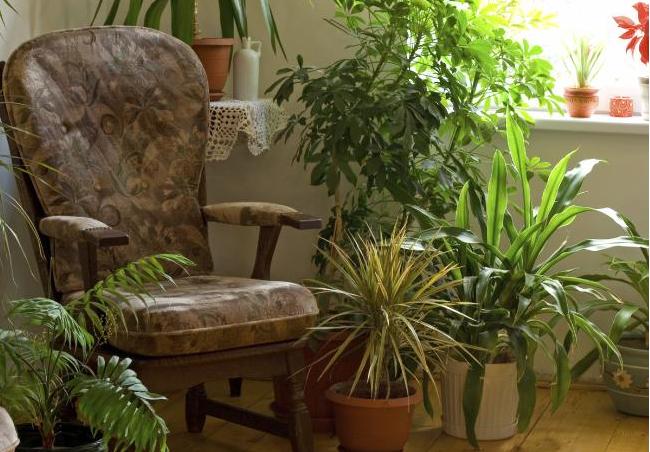 The Liberals in opposition seethed over Labor’s hundreds of billions in taxpayer waste. 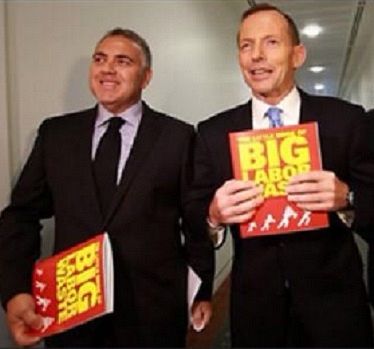 Fair enough in the electioneering.

And Malcolm was on the Abbott-Hockey spend team yet said nothing.

The Bank said this was not needed. Treasury said it was not advisable. Michael Pascoe claims this was a trick to make Hockey look good.

The excessive cost, including of disposable orange life boats, is impossible to measure precisely. It is multiple tens of millions per year.

According to the government’s own Commission of Audit, it costs $400,000 a year to hold an asylum seeker offshore, $239,000 in detention in Australia, but only around $40,000 on a bridging visa in the community while claims are processed.

This is the fastest growing area of government expenditure with costs over the forward estimates projected above $10 billion. About 90 per cent is wasted.

4. High Court case on eligibility for a protection visa

The Government comprehensively lost last week. The exercise was a monumental waste of time, money and human resources.

Australia pays $40 million per year plus all extra costs. For what? Cambodia ‘might take in between two and five people under the pilot phase’. Resettlement in Australia would be far less expensive and more humane.

An extra $630 million has gone to security agencies to deal with the threat of “home-grown terrorism” which Australia’s involvement in Iraq foments.

$12.4 billion has been allocated for these problem-plagued American stealth jets. Not the most cost effective option.

Defence is spending more than $500,000 on marble panelling. Carrara marble, from Italy.

These include celebrity speakers and a full tendering process to acquire a multipurpose knife for camping out.

Estimated at $1 million per day.

12. Royal commission into the pink batts

This pays some businesses to reduce carbon emissions but frees others to increase theirs. The waste is about $2.55 billion over four years, plus costs incurred thereafter.

Money is now available to train priests and other religious workers and for school chaplains, while funding for non-religious counsellors is cut.

His $500,000 bullet-proof BMW is part of a $6.2 million outlay, vastly more than for Australian-made alternatives.

These have been rorted shamelessly, with flights to a wedding claimed. Total blow-out is unknown because the Government is withholding the information.

19. VIP jets instead of commercial flights

Ministers spent about $900,000 in just two months in late 2013. Education Minister Christopher Pyne’s blithe assertion that VIP jets were “probably cheaper” was shown to be blatantly false by an ABC fact check.

High salaries were secured for Sophie Mirabella, Tim Wilson, Alexander Downer and others.

A department axed by the Government continued to pay the top bureaucrat $7,000 a week for months until another role was eventually found.

Charges of $65,000 were incurred when Abbott refused to live in the Forrest house rented for him during the 2013 election caretaker period.

Lavish renovations costing a staggering $6.38 million were approved in December. That is double the original estimate and more than the cost of demolition and rebuild.

25. Department of Industry and Science

Treasury spent $36,005 on a conference table for the November summit in Brisbane.

That conference table was made in the ACT. So the Government spent another $26,298 shipping it to Brisbane. Why did the tender not stipulate assembly in Brisbane?

After the table had been built and transported to Queensland, chairs were also bought in the ACT – for a staggering $68,525.

Taxpayers paid almost $330,000 in September 2013 for a Canberra space for Scott Morrison’s border protection briefings. It was fitted out, including with an $800 door knob, but not used. Briefings were held in Sydney until discontinued in December 2013.

These include $15,442 for Attorney-General George Brandis’ bookcase.

Joe Hockey spent $50,000 to fly a celebrity chef to Washington to cook one meal.

George Brandis is among other offenders.

This cost a fortune but achieved only disruption to an already stressed community. The Yolngu would have benefitted far more had Abbott stayed in Canberra and not slashed $534 million from their meagre programs.

$11.7 million is available to prepare privatisation of Defence Housing Australia, the Canberra mint and other income-generating assets. With interest rates so low, this is the time to buy and build assets, not sell them off. A double waste.

The strategic communications branch of the PM’s department employs 37 spin doctors in a forlorn attempt to polish the PM’s image. Cost to the taxpayer: $4.3 million per year. That is on top of the 95 communications staff engaged on border control, costing at least $8 million annually, and many other spin merchants elsewhere.

Turnbull at the helm, has gone along with Abbott’s impost.  Turnbull, as a true lefty has no interest in conservative small government frugally living within its means.  Lefty Mal is, like Big Kev, all about big electoral spending to support his big electoral ego. 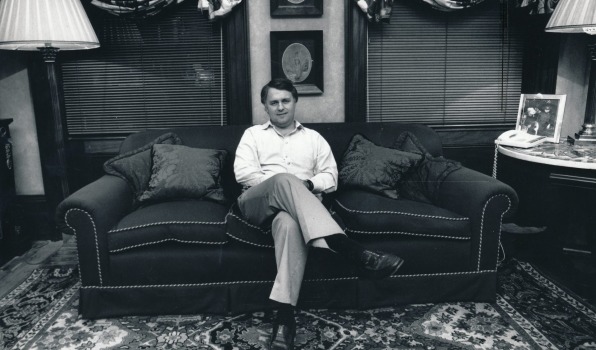 Raising the GST will fund soup kitchens for the poor down the road in Woolloomooloo.

So what does Malcolm think of Ordinary Australians experiencing financial hardship?.

“It is pretty obvious that, if you were to increase the GST, without any compensation, without any other arrangements, households on lower incomes would be disadvantaged,” he said.  “Is this an opportunity which I see before me”.

Soup kitchens are the answer! 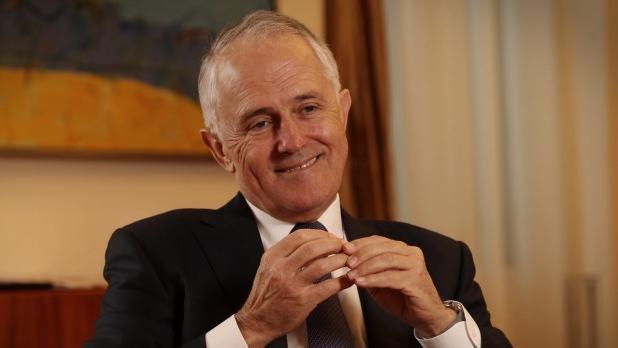 Each Chrissy we do our bit.

So Woolloomooloo homeless, call in at my $50m pad at 46 Wunulla Road, Point Piper anytime. The soup will always be hot.