Immigrants, especially illegal ones are in the main responsible for: 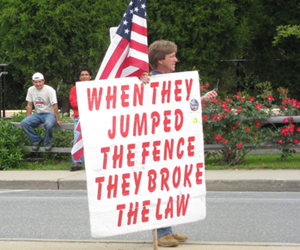 Yet by the wave of an African hand, President Obama has issued blanket deportation waivers and work-authorization documents to 1.2 million young illegal immigrants (which he calls the “DREAMers”), as well as a further 4.3 million parents of an even broader class of illegal immigrants. 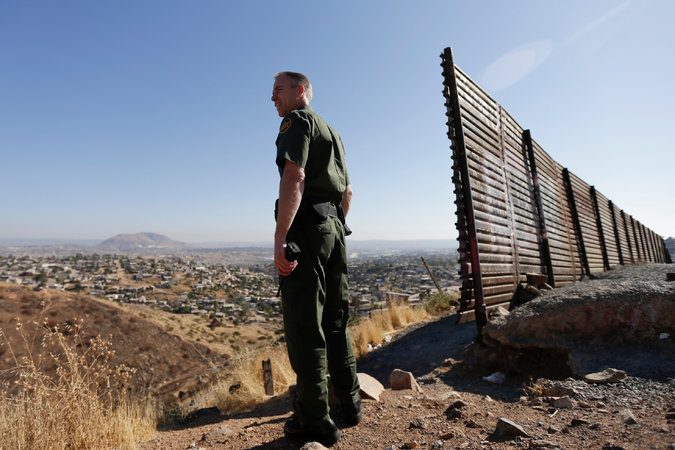 A Border Patrol agent looking out at Tijuana, Mexico. About six million Mexican-born immigrants make up 52 percent of the unauthorized population in the United States. (That was 2013, then Obama gave them amnesty)

Just like Big Man Rule in Africa, Obama has allowed for no congressional debate about the impact on American citizens and American workers. Big man Obama allow for no public comment period as required by the federal Administrative Procedures Act. No nothing. 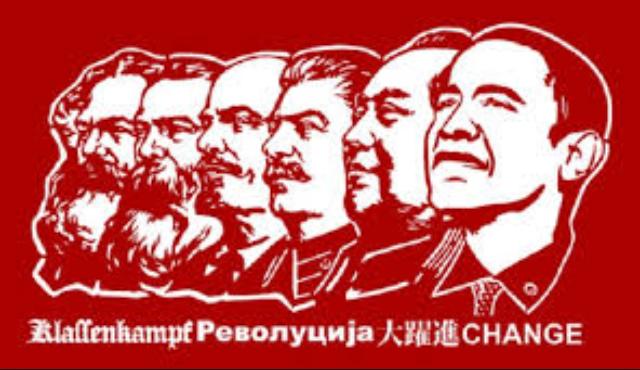 Obama is breaking United State law.   So the U.S. Supreme Court has rightly blocked Obama’s amnesty attempts.  Last Monday, November 9, 2015, federal judges of the Supreme Court handed a landmark victory to 26 states, led by Texas, that forcefully challenged the legality of Obama’s executive amnesty overreach. The vote was 2-1, ruling that the injunction against the White House was “impressive and thorough.”  Judge Jerry Smith summed up: “At its core, this case is about the (Department of Homeland Security) Secretary’s decision to change the immigration classification of millions of illegal aliens on a class-wide basis.”

Current immigration law, the majority concluded, “flatly does not permit the reclassification of millions of illegal aliens as lawfully present and thereby make them newly eligible for a host of federal and state benefits, including work authorization.”

Here’s how the radical transformer-in-chief turned the law on its head: Under the Constitution, Congress defines the classes of immigrants eligible to work in the United States, and the executive branch has the broad authority to determine the individual immigrants within those classes who are authorized to work. Obama’s Department of Homeland Security flipped this around and usurped the authority to allow any alien — legally or illegally in the country — to work unless Congress explicitly prohibits it. 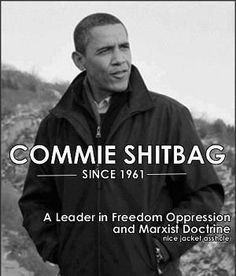 Coined ‘obamnesty’, Obama has already sneakily allowed 560,000 foreign “students” to work in the U.S.under a concocted de facto guest-worker program, yet it has never been authorized by Congress. This backdoor H-1B visa increase allows foreign students to work with little monitoring, no wage protections, no payment of Social Security payroll taxes, and no requirement for employers to demonstrate labor-market shortages.

It is no wonder then that real estate mogul, and presidential hopeful, Donald Trump, is becoming more popular amongst Ordinary Americans seeing their nation being overrun. 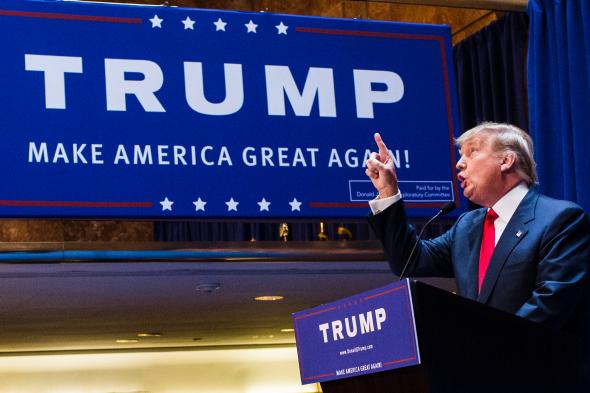 1) Build a fence, deploy 25,000 additional border agents, utilize Predator drones
Trump said there has been “mediocre success rates of the current crop of virtual fences that have been developed and tested.” However, large fences have been successful in various parts of Arizona. That’s why America needs a large border fence and more agents to stop the endless flood of alien criminals who cross everyday.

There are strict immigration laws already in place. Sadly, America doesn’t have a President willing to enforce them. As Trump opined, “This wholesale abdication of a president’s constitutional duties is as shocking as it is foolish,” he wrote of Obama’s actions. “It’s political pandering of the worst kind.”

3) No more cozy detention centres
These centers are basically vacation resorts for illegal aliens. They are shameful. Illegal aliens should be deported now!

On CNN Trump stated, “I would get people out, and I would have an expedited way of getting them back into the country so that they can be legal,” adding the “bad dudes,” such as criminal illegals, would not be allowed in.

When Bash pressed whether the DREAMers should be deported, Trump elaborated, “They’re with their parents, it depends. Look, it sounds cold. It sounds hard. We have a country. Our country is going to hell. We have to have a system where people are legally in our country.”

Americans want it and it can be done again with political will.