Ignoring high risk ‘P’ platers, some moron deep inside QBE’s Sydney headquarters has come up with a scheme calling for ‘S’ plates to be mandatory for senior drivers across Victoria. 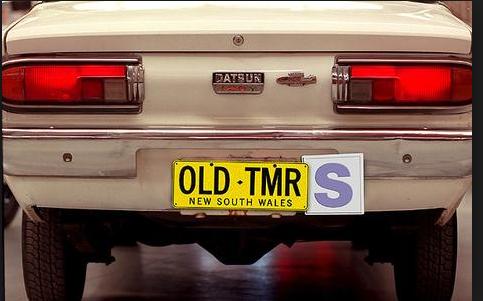 Smells like a means of QBE reducing its risk to paying claims to any driver over 50.

QBE”s Sydney office is calling for an opt-in “S1, S2” system in which seniors would obtain scores obtained from black box-style devices in their cars.  Flashing yellow lights on car rooves is another thought.

QBE head office spokesman Frank Peppard said old drivers would obtain scores from a black-box style device in their cars, and submit these scores to VicRoads, rather than have medical tests and driving exams.

Claims Peppard,  “This will save lives. “Older people should not fear this. It’s to offer them greater options to retain ­mobility while providing a safety net for the community.”  We know what’s good for you.

Age discrimination or what?  Did Peppard commit his parents to a retirement home?

How old is Frank Peppard anyway?  Twenty?  Is he still on his ‘Ps’ and doing Saturday night doughnuts?

Insurance companies have done their sums.  QBE’s desperate greed currently calls for a discriminatory S-plate system for senior drivers as if to imitate the P and L-plate system for learner and probationary drivers. 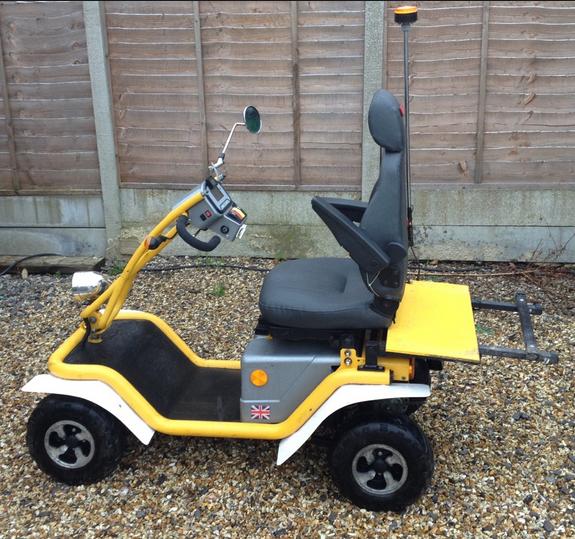 As long as they are not anywhere near the road insists QBE’s Frank Peppard.

Not surprisingly, seniors have reacted against QBE, rightly dismissing the scheme as “insulting”.

And many drivers over 50 years of age have been paying insurance premiums to QBE for decades without claim, and this is all the thanks they get from QBE’s bean counters?

Is it not to pay for QBE’s extravagant rent at Sydney’s overpriced Chifley Square Tower? 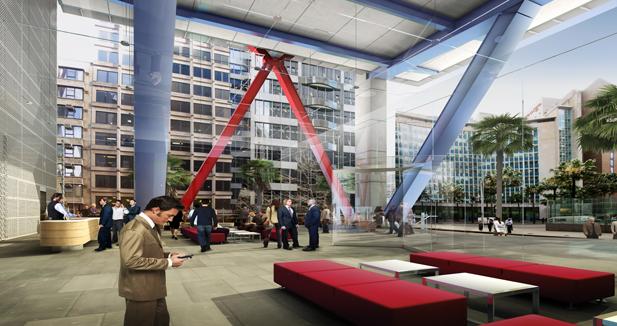 How about targeting slant-eyed Asians who can’t see properly, QBE?

Message to anyone considering QBE Insurance.. 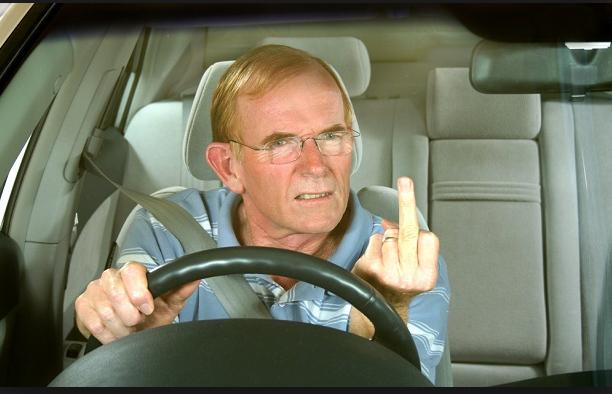