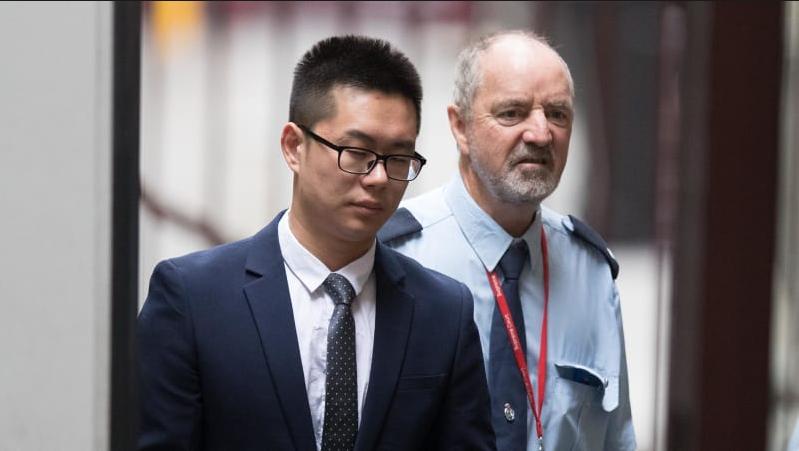 Only Chinese would fight over a Chinese, and to do it in Chinatown, well, who cares if one succumbs?

It was all in Mandarin, but basically the jibber went like this:

“Do you know who you have offended?

“I don’t f***ing care who you have offended and I don’t want to tell you.

So Ching B met up with Ching A in China town and stomped on and kicked Ching A in the head in some noodle alleyway called Latrobe Place.

Jeremy Hu’s real name was Longxiang Hu but the teachers couldn’t pronounce it, so they Christened him ‘Jeremy’.   Jason’s real name has been suppressed.

Jeremy Hu went to Yarra Valley Grammar in Ringwood in Melbourne’s east.  Like so many Melbourne posh grammar schools, they bring in wealthy Chinese to pay top dollar for schooling which is only a backdoor form of immigration to Australia. 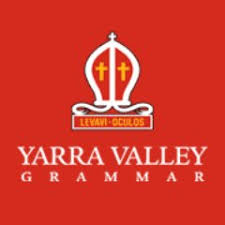 It translates to “I will lift up my eyes“.

The Victorian Supreme Court heard that Jason, was angry at Jeremy because he liked Jeremy’s girlfriend ‘Floss’ (not her real name) but she did not reciprocate his feelings. Despite his parents’ advice, Jeremy had gone to meet Jason in Chinatown that night to try to sort out their differences, Jeremy’s father Bo Hu reckoned.

Jason’s mates gathered in da Chinese alleyway to watch the fight, and the pair fought until 17-year-old Jason suffered a shoulder injury, so Jason’s mate Shengliang Wan stepped in.   Shengliang Wan went to RMIT University which is 46% ethnic and has links to Shanghai University of International Business and Economics (SUIBE).  It means Wan didn’t have to speak Engrish.

Wan wore his head kicking steel caps and like a low-life Chinese, kicked and stomped on Hu’s head five times in six seconds inflicting fatal injuries including a fractured skull and bleeding on the brain. 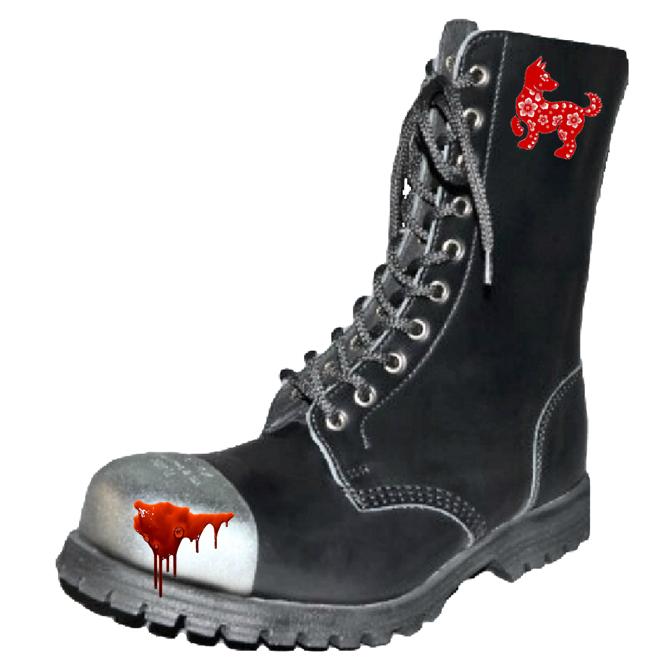 As Ching A lay dying in the dingy Chinatown alleyway, another Chinese student Hanjie Liu lay into his head and then a Chinese chick Sirui Luo did as well.

It was like a screen out of Bruce Lee film. 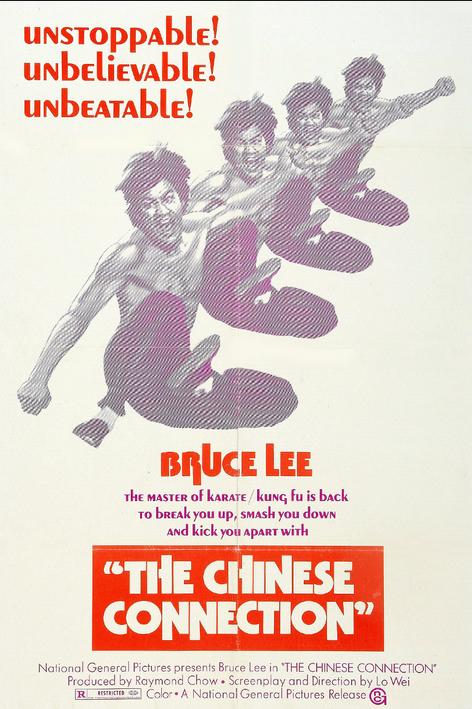 Liu was later jailed for six months and Luo was fined $5000.  Wan has been remanded in custody by Justice Stephen Kaye to return to court on April 20 for a pre-sentence hearing.

Floss’s real name is Yongying Jiang, but no-one could pronounce it.

Mother Yuan Hu reckons “Before this happened I considered Australia heaven on earth. It’s such a beautiful country.”

It is, but Chinese come in and wreck it.  Send the Chinese back to where they came from – China, and get rid of so-called ‘Chinatowns’.  No Aussie towns in China, so why should we cop the cultural invasion from smelly Sichuan shrimp munchers? 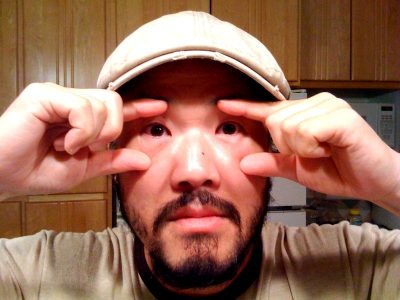 Chinatowns only attract more Chinese.  They emerged when Chinese started migrating to the civilized First World as cheap labour.  The orientals brought crime and barbaric practices with them and so were confined to the dodgy part of towns. Then later tourism jazzed them up a bit with red archways and nostalgic fantasy themes.  Back in real China, there are no Chinatowns, just all high rise.   Get rid of them.

Australian gaols are full of Chinese criminal scum and we try to deport them back to China but China refuses to take them back.

Australia needs to refuse to let Chinese in in the first place.

Yarra Valley Grammar principal Mark Merry reckons the school has “supportive and caring staff” working with such foreign students.  But leftard Manorani Guy, of da International Education Association (ISANA), which represents more than 600 support staff for foreign students around Australia, reckons there are not enough specialist support staff available for students at high schools and universities.

In 2011, and Indian student fatally stabbed another Indian student Nitin Garg (his real name) in a West Footscray park in ethnic Melbourne.  It was one of a spate of ethnic on ethnics. At the time, The Hindustan Times went mental blaming Aussies, when all the time it was their own curry munchers doing da munching. 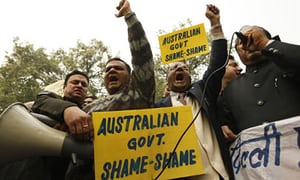 In December 2010, partially burnt remains of an Indian student Ranjodh Singh (25) (his real name) were discovered lying in a ditch off Wilga Road near the village of Willbriggie about 20 km south of Griffith in New South Wales.  He was another one of those itinerant fruit pickers paid slave cash wages by dodgy foreign labour hire firms.

An autopsy revealed that Singh had been bound, his throat slashed, stabbed many times and was set alight while still alive.

India’s foreign minister, SM Krishna, urged the Australian government to act over the “uncivilised [and] brutal attack on innocent Indians”.

But the killers were fellow curry munchers Harpreet Singh (25), Gurpreet Singh (25) and Harpreet Kaur Bhullar (22) – all their real names.  They were caught by police at the Crystal Cafe cash only car wash in Sydney.

In 2009, Victoria’s parliament heard that Australia’s National Coroners Information System reported that the ethnic student death toll across Australia was around 54 for the year, with most coming from Third World India, Korea and China.

Details of the deaths are being suppressed by Australian coroners.

Ethnic education is lucrative and Canberra doesn’t want the news getting out. Canberra immigration froths over foreign students reporting a record 685,000 ethnics enrolled in Australian courses in 2017.  They call it “education export” and claim earnings of $195 billion in foreign mulla over the past decade.

“All countries that compete for the education market should be reporting that information,” he said. “And … it would be wonderful if we had good data saying that it was not the case they are harmed at any greater rate than domestic students.”

Professor Nyland said there was a need for a federal advisory body on student safety, made up of independent members free from “vested interests in seeing this thing dampened down and going away quietly”. He called for mandatory statistical reporting of foreign student deaths.

Currently, if an overseas student dies here, the education provider is not required to give a cause of death when it reports the matter to the Department of Education, Employment and Workplace Relations.

Foreign students are also twice as likely to drown as similar aged Australians, with at least 10 drowning in 2009, mostly rock fishing.