Smiling Mike Baird is all about control, central control, of all New South Wales from the centre of Sydney. Sydney is all he knows and that’s where he has lived and worked nearly all his life, in narrowly merchant banking and politics.  Many say these two roles are aligned – same food courts. Central Sydney is where the Liberal Party operates from out of 100 William Street East Sydney. 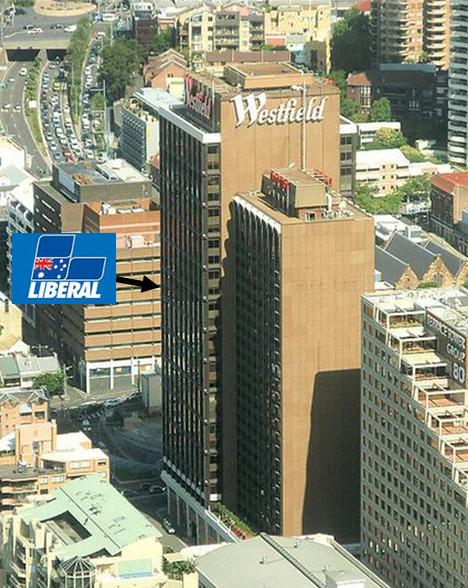 That is why Premier Mike Baird is headstrong on exterminating as many local councils across New South Wales as possible. He has ordered IPART to deem any council not as big as Sydney as “unfit”.  For the Liberals, like Labor, the Asian Century must be accommodated in mass high rise to fulfill developer and bank election funding bribes.  Chinese just don’t like remote councils like Walcha.

He is to merge them into fewer larger councils, then later to a number that he can count on his hand.  Then the final solution is for just one easily big all-controlling, all-seeing council called ‘State Government’.

But the people of Sydney and New South Wales don’t want to merge.  They say NO! forced mergers and acquisitions – that is what merchant bankers do, not representatives of the people.

But Baird still sees himself as a merchant banker..of the people, though more through his familiar big business mates in Sydney’s CBD office towers.  Unless Mike Baird is in a tall office above the 30th floor, he just doesn’t quite feel at home, like in the nearby Chifley Tower. 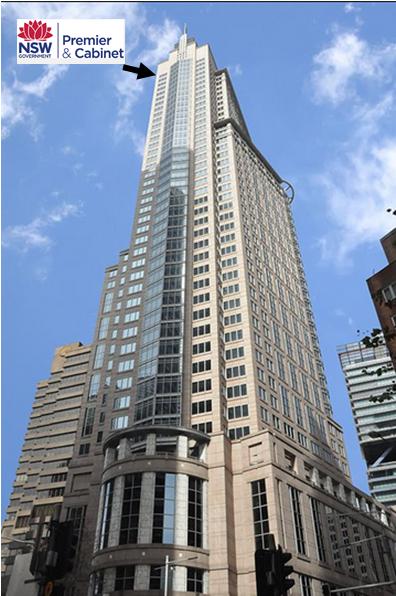 But the people (plebs) down below in the streets have rallied in protest and in defiance.  In Sydney’s Hyde Park, they called Mike Baird an arrogant dictator.   The people have condemned Baird’s forced merger plans as an attempt to murder local democracy, abolish local community services and destroy the identity of the three threatened local municipalities.

Save Our Councils Coalition has formed and they are ready for a fight.  NSW councils are refusing to go quietly.  They’re prepared to go legal, drag out the process for multiple months. 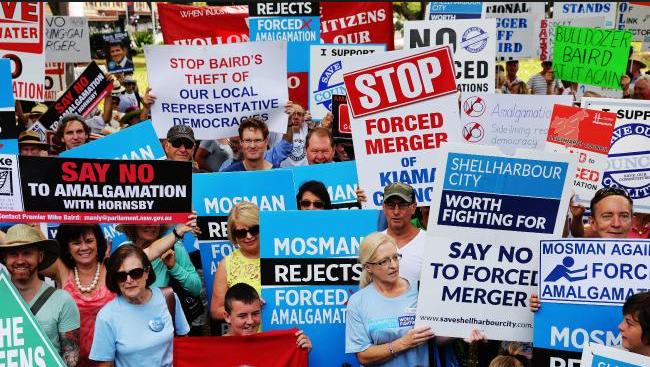 “Councils slated for the chop include many found by IPART to be “fit” to stand alone under the Government’s own criteria, while voluntary merger proposals have been overruled in favour of the Government’s approach.

“LGNSW welcomes council amalgamations where they can be shown to deliver genuine benefits and are supported by residents, ratepayers and councils.  In fact we’re working hard with councils who have chosen to amalgamate in order to help ensure the process goes smoothly and maximum benefits are realised.

“What we do vehemently oppose is forced amalgamations, where Minister Paul Toole and Premier Mike Baird have chosen to ignore hard economic evidence and the wishes of local communities that their councils remain stand-alone entities.

“Local Government is the only way the majority of ordinary individuals can have a direct input into the future of their neighbourhoods and the way they live their lives – and they don’t want any sphere of Government riding roughshod over this right,” Cr Rhoades said.

“They don’t want to be forced to give way to big developers, or to see their lifestyles impacted by decisions into which they have no meaningful input. I urge the Government to heed this expression of public opinion, whether it is demonstrated through independent polling, locally-based community protests or larger rallies such as the Save Our Councils rally tomorrow.”

Mike Baird is perplexed.  I thought they all liked me.  I thought I was doing a good job.

Baird doesn’t mind the title of dictator, but he is not experienced enough.  He’s trying misinformation and propaganda and reading up on successful habits of dictators. 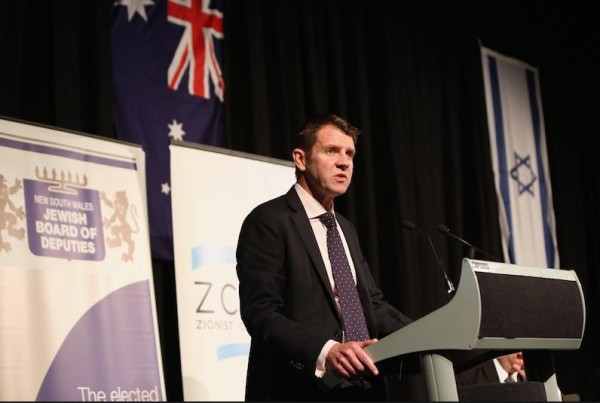 So Mike Baird talks to his mates

Baird has after a closed-door session at 100 William Street, announced that he is travelling to Israel for dictator training. 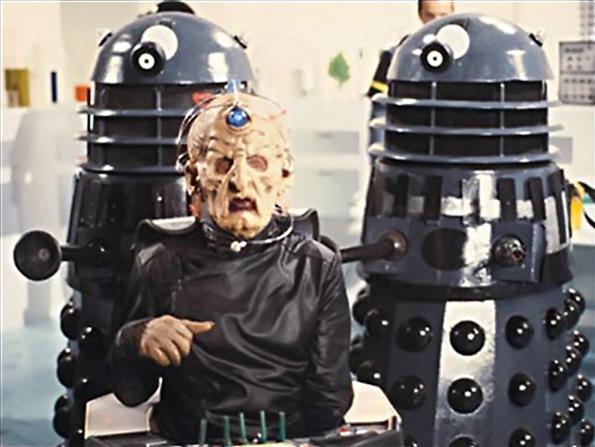 YOU! SHALL! GO! TO! ISRAEL! IMMEDIATELY!

So the Liberal Party has sent Mike Baird off to Israel this week along with his propagandist, aptly named Tony Story,funded by 100 William Street.  Baird’s purpose according to the propaganda is to visit the Holy Land, “develop partnerships on medical cannabis research, tech start-ups and tools to better fight cybercrime.  “I’ll also be visiting the West Bank and meeting with Palestinian officials and seeing how Australian aid funding is being put to use to help refugees.” 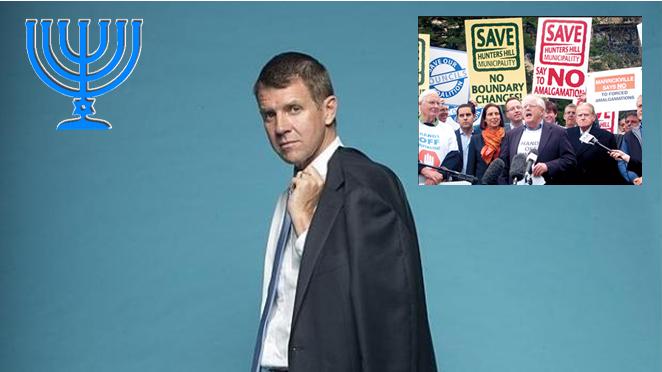 Actually, he will be meeting with dictator Benjamin Netanyahu and his henchmen to get one-on-one dictatorship training from the expert, also making secret contact with Mossad and its dirty tricks and propaganda departments.

Then after skull capping and checking out the wall, Baird will be whisked off to inspect Jewish settlements across the West Bank, before taking an order for tens of thousands of Arab refugees made homeless by the Jews. 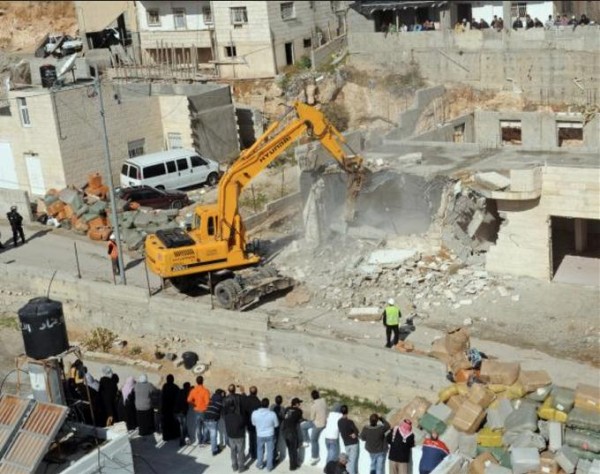 We know all about forced acquisitions