While we must absolutely condemn last Sunday’s attack by Antifa on some members of the Freedom Party who travelled to Melbourne to protest a Halal festival – we cannot stand by and allow the matter to pass without the necessary comment. 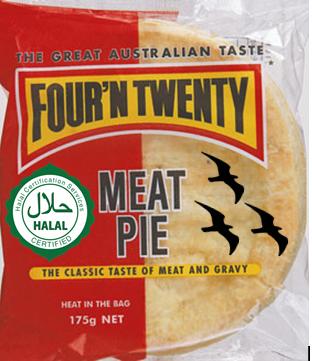 Some weeks ago the Party For Freedom (PuFF) was exposed as being on the Liberal Party payroll. Its relationship with a shadowy delegate to the 2015 Liberal Party New South Wales State Council is out there for all to see. There has been no denial from the ‘leader’ of PFF, Mr. Nick Folkes.

It is fairly clear to real nationalists that the PuFF must now muddy the waters and do actions which may give it sympathy from the unwary.

In his interview with Melbourne media, Mr. Folkes expresses views on immigration that are similar to nationalist views. This is falsehood and provocation. In private Folkes condemns Australia First Party absolutely for our nationalist views. Now why would Folkes say these things?

Another attempt to muddy the waters?

As the nationalist struggle intensifies in 2016, it is time to make it very clear that civic patriotism and Ziopatriotism – the politics of the Party For Freedom – have no currency with the genuine Australian nationalists. 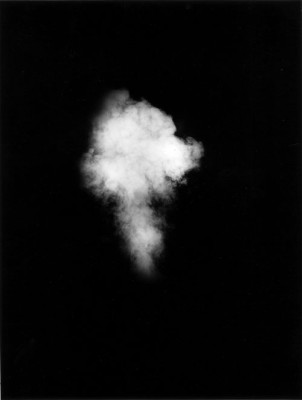