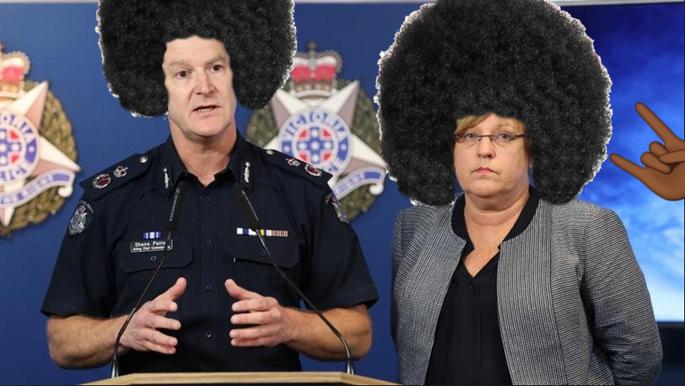 Everyone in Melbourne except for the Labor Party and its PC police chiefs recognise that Melbourne is now unsafe at night. 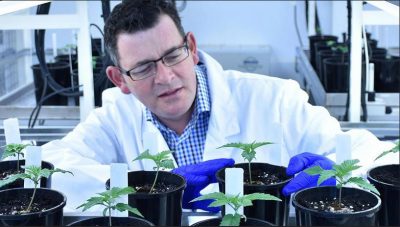 Dr Dan’s back from holidays still in his smoking jacket

So Premier Daniel Andrews and his puppet muster for police and water Lisa Neville MP (fat chick above) are in damage control.

Lisa knows as much about policing as she does about watering. Typical Labor mega-ministerial lottery. 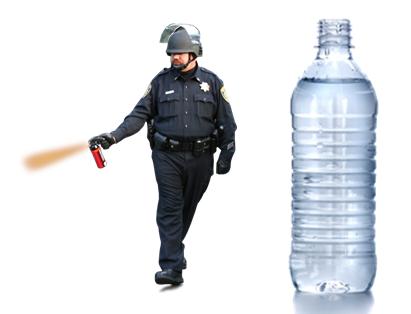 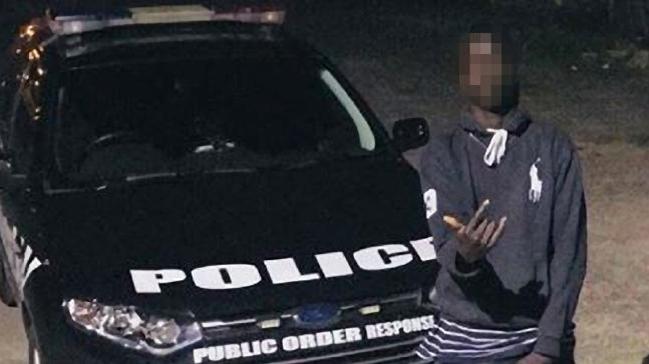 Police Commissioner Graham Ashton says “that’s complete and utter garbage”.  He’s just back from six weeks stress leave and is due to resign for incompetence. “I wouldn’t describe it as a crisis. I think you’ve got a few hundred offenders engaging in offending.”

Only a few hundred?  Nice.

Then he contradicted himself:

“What’s changed over recent weeks has been … an increase in public disorder and misbehaviour in public by tribes of young people. (avoiding the ‘N’ word). “We’ve certainly got examples recently of young African people engaging in what people want to describe as gang activity. I don’t think anyone has shied away from that.” 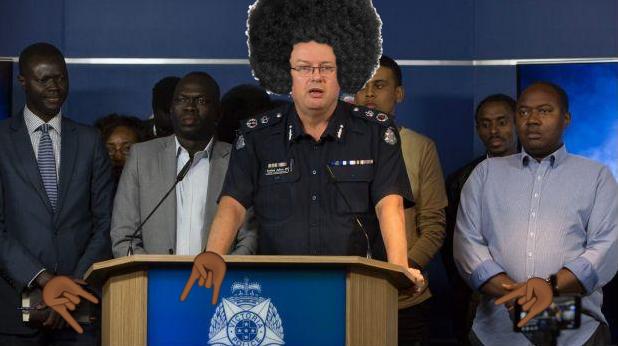 “I do wish I was Black; voices say I’d fit in more”

So Ashton upon his mental health return has just unveiled a new Sudanese Gang Taskforce to tackle the African street gang crisis that doesn’t exist.

The negros have even called themselves a ‘Menace to Society’.  They have no intention of fitting in. Deport da lot back to Sudan – their civil war is over, and Aussies are over them!

Every time Canberra gets a brain snap to invite another Third World horde of civil war baggage, half a generation later the cities who copped the invasion (cite Melbourne, Sydney, Perth) invariable set up a police taskforce to deal with the gang crime of their ghettoed offspring.

The announcement of the taskforce came as police hunted for a group of offenders, described as being of African appearance, who raided two service stations in Melbourne’s north and assaulted an Aussie worker. 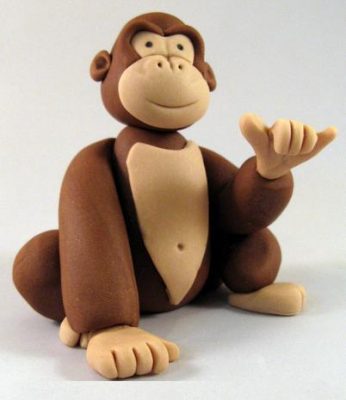 In the first attack, four masked offenders smashed their way into a Thomastown service station with hammers and stole a large amount of cigarettes.  Then the same four robbed a Keon Park services station, hitting the attendant in the face and threatened with a knife and hammer, stealing cash, and cigarettes.  Police say all offenders are of African stick insect appearance. 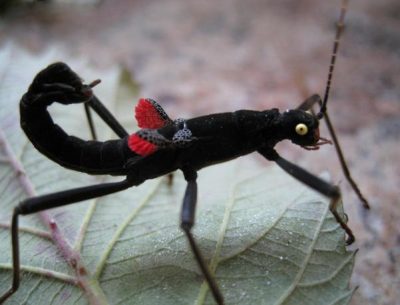 Ashton in denial said:  “Victoria is one of the safest places in the world to live.  I think everyone in this room would go out for dinner.”

But Melburnians are staying away from McDonalds and KFC monkey food restaurants. Maccas joints across Melbourne especially have become notorious as negro gang hangouts.  McNuggets are laced with TBHQ (tert-Butylhydroquinone) – Maccas synthetic preservative to delay the onset of rancidity. 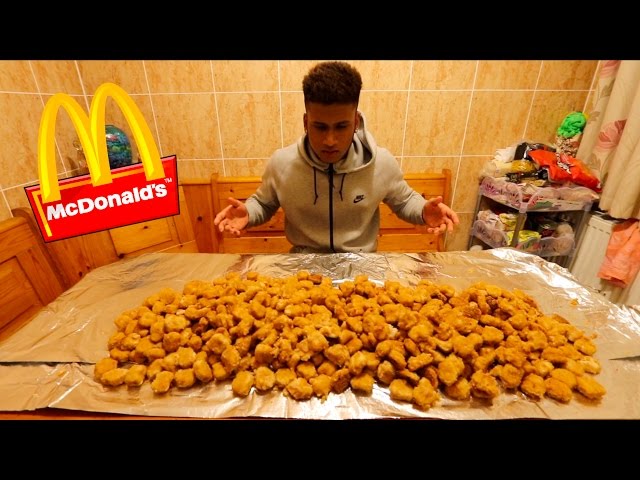 There has been some anecdotal evidence that TBHQ can cause anxiety, restlessness, and aggravation of attention deficit hyperactivity disorder, and ADHD.  See demo..