Melbourne has copped yet another armed robbery by imported negros this time at the United Petrol Station in Narre Warren North around 4am.

One negro was armed with a machete, the other with a large rock.  It was a typical negro prey attack, no different to a pack of hyenas.

The store attendant had a civil right to work without being threatened by invasive violence.  That Canberra invites violent Third World criminals into Australia, it is only just that local Australian have a right to be forearmed to protect ourselves and our families from Canberra’s imposed and undisclosed invasive trash. 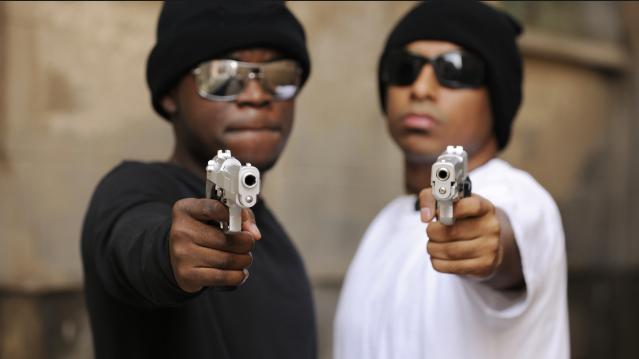 It’s not the first time the petrol station has been targeted in the past year.  They’ve put it on Instagram to be a regular target and follows a string of petrol station armed robberies in the south-east and northern suburbs this past week.

Melbourne has been negroed by Canberra – wrong for unilaterally inviting and imposing backward Third Worlders upon Australian First World society.  Canberra has always been mostly wrong because it is about itself.

Most Melburnians are realising the wrong now – that Canberra perpetuates its undemocratic invasion relentlessly and it causes costly social harm.

So violent random crimes by the offspring of Canberra’s invited Third World Sudanese were first reported weekly, now almost daily and ubiquitously of “African Appearance” committed in male youth gangs, armed with machetes, iron bars, knifes, guns, stomping on the heads of shopkeepers, of aged pensioner in their homes, even gang raping girls and women – ‘rapefugees‘  – a recent addition to our vocabulary.

How is Melbourne not Australia’s notorious Afro-American Detroit? 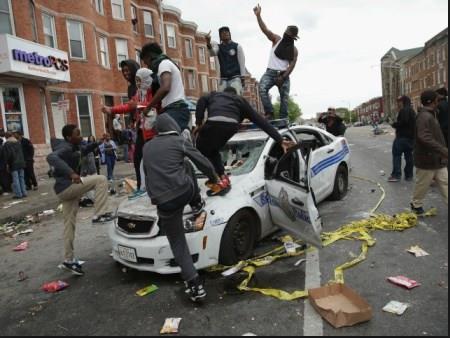 Complicit Victorian Labor and Judiciary – your lack of legitimate authority is pushing fearful decent law-abiding Melburnians to the brink.  Labor’s castration of honourable policing, the excusing of violent crimes by uninvited Africans who violate our vulnerable.

“The only thing necessary for the triumph of evil is for good men to do nothing.“― Edmund Burke

Never underestimate the will of a fearful people invaded, for they have nowhere else to go.  Decent Australian society has a fierce inherited capacity for vigilante justice, which young Australians have not seen in their lifetime.

Our decent society if placed under fear of invasion shall defend its survival – tooth and nail, make up rules as it goes along. 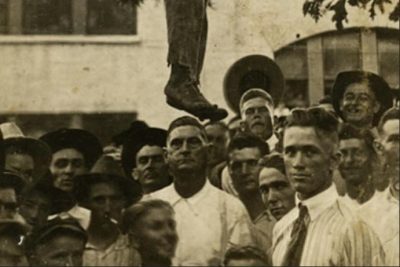 Justified hatred toward an invader is the spirit of patriotism.  In all cultures, the inalienable right of family defence stirs below the surface always ready in the hearts of men. It would only take a trigger event to bring on let’s say ‘restoration’. 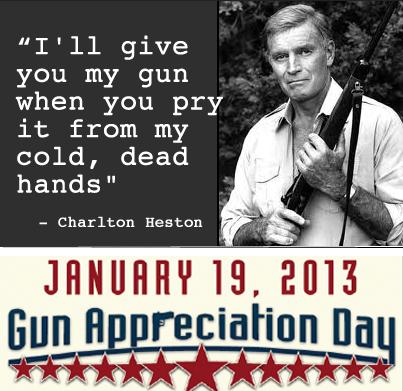 We call upon the right for legitimate Australians to be granted just immunity from any prosecution under a proposed Castle Doctrine Bill, in which threatening violent intruders may be taken out by the home owner in legal self-defence with due impunity from prosecution – only right and fair.

One must accept and that take full personal responsibility in so doing in defence of one’s kin, home, livelihood, so help me God, what comes what may.

Now that Canberra has treacherously an undemocratically imposed mass negro numbers upon Melbournians (and in Perth) and secretly dispatched them upon our decent neighbourhoods, we need to learn from White America’s long-fought defence against this invasive welfare parasite.

So Melbourne Men, as you and your families are currently under siege and abandoned by police, the same threat is very real and growing through rampant breeding.

So get gun licenced, buy the best you can afford, train up and regular.

Learn to Rack the Slide like besieged Americans have had to for now generations:

So join your local shooting club and practice regularly to build confidence, because sure as evidenciary shit, Victoria Police do NOT respond when your family, home, property, car are being attacked.  Be also aware that Victorian Judiciary are culturally civil libertarian, which means they are politically prejudiced toward to offender anyway. 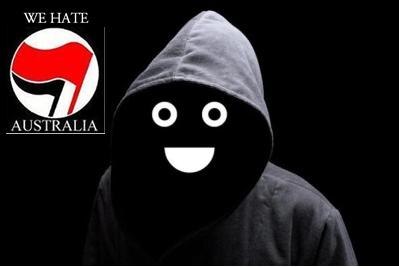