Third Worlders are just not fit enough for Australian conditions, plus they have no friggen idea about the phenomenon we call ‘surf’.  And this summer is proving to be a hoot!  We know they can’t drive.  They also can’t swim. 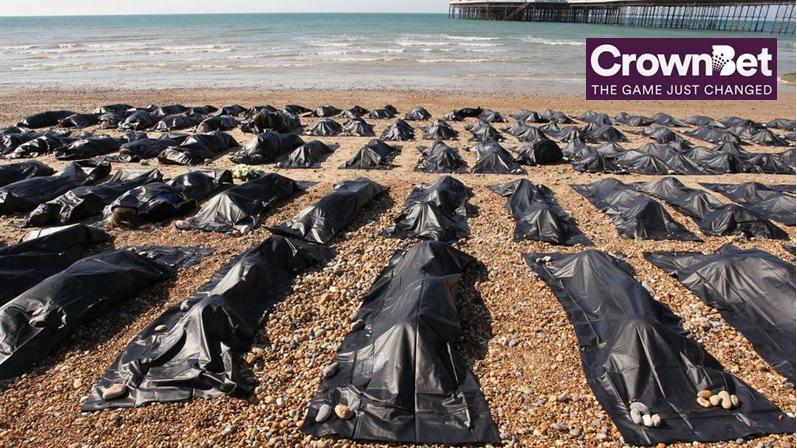 Just in the past few days an asian rock fisherman (25) succumbed at Little Beecroft Head, near Currarong on the New South Wales South Coast after slipping and falling into the sea.  His two asian mates blame a freak wave.  Typical prejudice.  Hero was not wearing a life jacket, nor were they.  At least the Westpac chopper got taken for a spin.  The paramedics after wasting their time doing CPR on the corpse are now worried about post-exposure prophylaxis from ethnic CPR germs.  He could have had avian flu or worse.

Another hero asian was photographed last week doing the same at Buchan Point at Sydney’s coastal Little Bay in a decent swell. 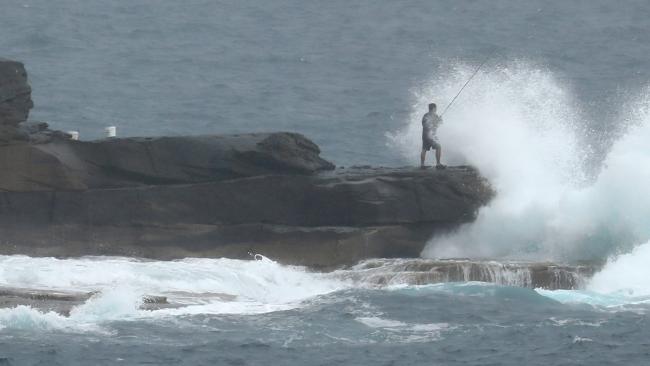 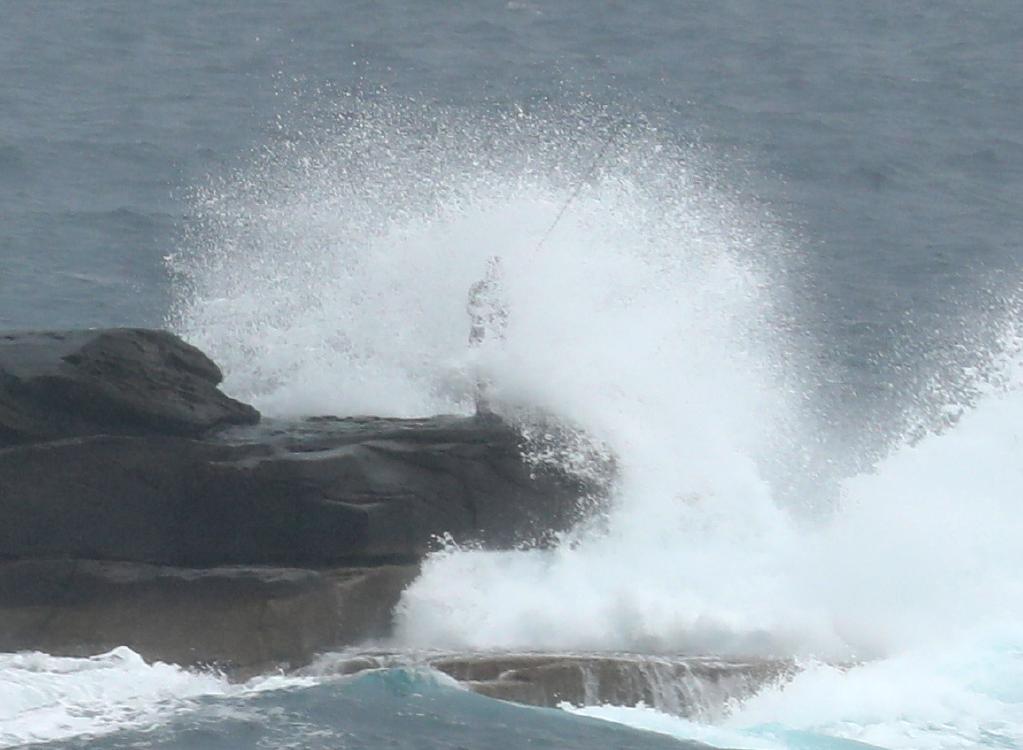 Third Worlders.  So far this year in Victoria, ethnic surf drownings have hit a 10-year high.  In Queensland through 2017, more than 8.6 million people hit the beach, an increase of 13% over the previous year according to Surf Life Saving Queensland. 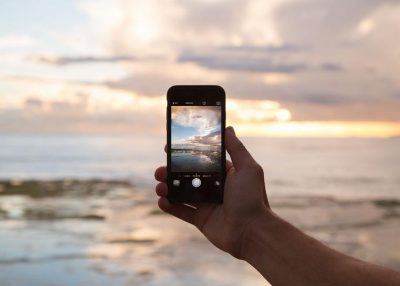 And the stats are on track.  Last Saturday January 6 2018, an ethnic male (33) from South Western Sydney (ethnic) decided to go for a dip in da rip at unpatrolled ‘MM Beach’ which is located about 1km north of fully patrolled Port Kembla beach.  Normally his face wasn’t blue but when they got to him it was. Goneski.

Same day another Third Worlder decided to pretend to swim at 7pm at unpatrolled Bellambi Beach (Wollongong) but soon got into difficulty in a rip and so started flailing bad.  The man was vomiting and coughing up water when he was brought ashore.  Everyone had to stand back for fear of catching something. 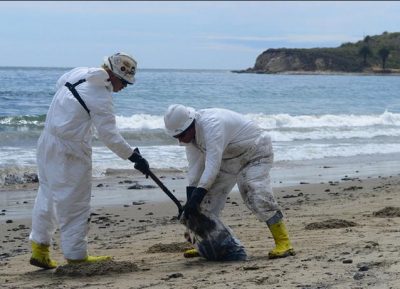 In 2005, Wollongong council in its leftard wisdom declared itself a Refugee Welcome Zone (RWZ) – having “deep respect” for non-Australians. It so sparked da ethnic surf toll in the Illawarra as thousands of Third Worlders were invited down from overcrowded Sydney, all expenses paid. Then in 2015 Wollongong Council decided it needed to upgrade surf clubs in the area to cope with all the ethnics rocking up with NFI.  So $1.6 million of local ratepayers money has gone to upgrading the local Bulli Surf Life Saving Club.

Up on the Gold Coast the PC brigade have taken over ahead of the Commonwealth Gay Games.  The Gold Coast Airport has booted Surf Life Saving volunteers off the premises who have been handing out ‘swim between the flags’ brochures to anyone arriving looking ethnic. The volunteer patrollers themselves know full well that ethnics are the worry, and have had a gutful rescuing them pretending to swim outside the flags. 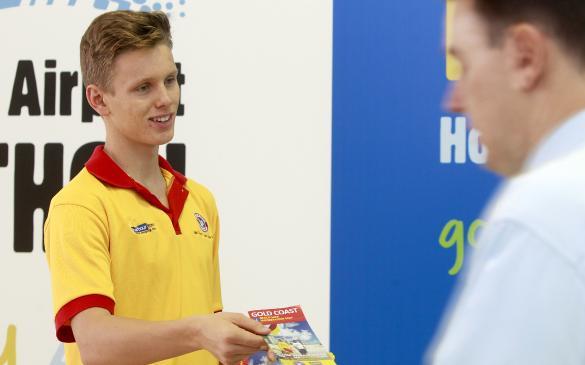 But Commonwealth Gay Games president Louise Martin reckons the handouts have been ethnically selective. She wants to encourage as many gender fluid ethnic pedos to play on the Gold Coast as she can get – “we’re famous for fun”.

Now the expectation is that with plane loads of ethnics flying into the Goad Coast and heading straight to the beach, that the surf toll will skyrocket.  Mass graves along the beach are already being prepared. 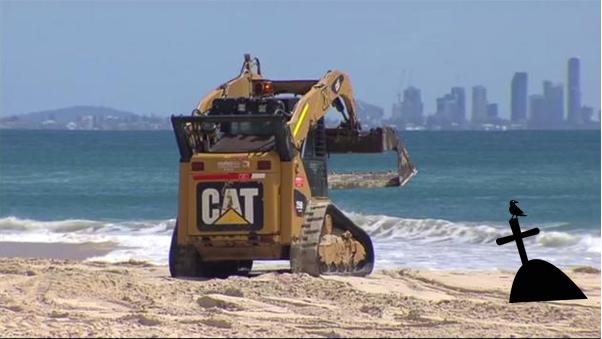 Meanwhile in busy New South Wales, premier home of da ethnic, last Saturday morning a 48-year-old male from Western Sydney (ethnic), pretended to swim at unpatrolled Sandon Point near Bulli.  Fellow ethnics found him found floating face down about 500m outside of the patrolled area, about 11am.  An off-duty nurse and an RFS volunteer led early unsuccessful efforts to revive him. They probably contracted something as well after doing CPR on the corpse – Middle East Respiratory Syndrome?

And January 3, Snapper Point at Frazer Park on the NSW Central Coast claimed another ethnic (43) after she decided rock fishing was the go at 5pm. She got attacked by one of dem freak waves sweeping her to her watery.   Police said the asian woman was fully clothed but not wearing a life jacket, of course.

Snapper Point competes with The Gap for the Surf Toll.  January 24, 2015: Sydney woman washed off rocks at Frazer Park, dies the following day.  February 1, 2015: 22-year-old Jesse Howes swept off rocks while fishing between Flat Rock to Wybung Head.  April 26, 2014: Huiqing Hua, 25, drowned after he jumped from the treacherous rock platform at Wybung Head to save his girlfriend and another a 20-year-old Chinese student succumbed jumping in to help.

November 5, 2011: Man aged in his 20s drowns after being washed off Snapper Point.

May 9, 2011: Hong Kong-born Kin Leung Tin, Sau Ying Kwong Tin, Pofong and Agnes Poon (all their real names) and their son Dillon (Anglicized) drown after all being washed off Flat Rock or going to the aid of others 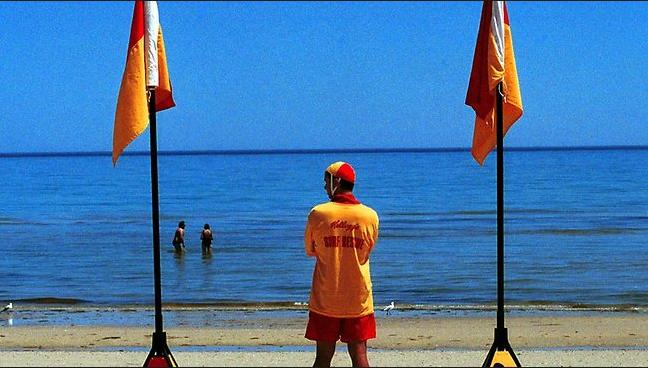 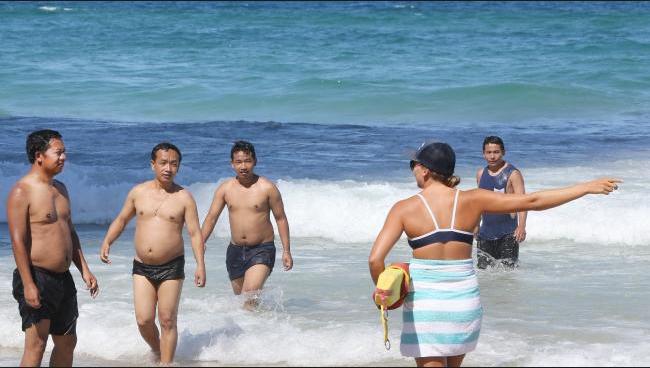