The Chinese invasion of Australia is in full swing – 1.5 million of the invading breeding colonisers.  Labor, Liberal, Greens, Nationals and One Nation are all treacherously each in bed reaping the Yuan influential bribes.

Melbourne’s invaded seat of Chisholm has been relegated a Chinese ghetto by treacherous Labor and Liberal alike.

Why?  Birds of a feather.  Chinese candidates attract Chinese voters, and since Chisholm has been largely overrun by the Yellow Peril, White Australians displaced by waves of breeding Chinese, the seat is game over for remaining Aussies. 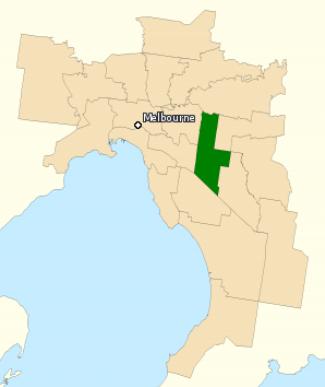 This map shows the electorate of Chisholm PC-coloured Green.  Yellow would be more accurate and with a big Yuan symbol.

Almost 44% of Chisholm residents were born overseas (foreign imports) and almost 20% of residents have a Chinese background.  More than a quarter of Melbourne’s eastern suburbs of Chisholm are ethnic Chinese and über-breed.  Members of imported Chinese are pleasantly surprised to see two familiar faces plastered on large posters and corflutes throughout the area.

So what about the remaining 75%?  Well they’re assorted imports, whereas the local traditional White Australians have mostly fled else in minority status.  The local Aborigines are all but extinct, lucky to be acknowleged on council records as artefact nostalgia.

The federal seat of Chisholm was created in Melbourne 1949 and named after Caroline Chisholm, a social worker and promoter of women’s immigration, which is noble and appropriate.   But since Whitlam’s 1970s globalisation social experiment, Chisholm has gone Chinese.  A drive around Chisholm’s main retail centres of Box Hill, Blackburn, Glen Waverley, and Nunawading quickly reveals ‘Spot the Aussie‘ to be a useless pursuit. 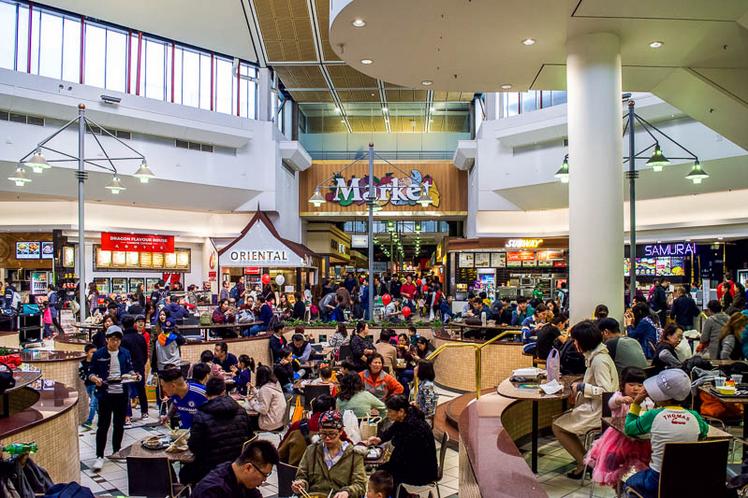 And cementing the invasion, Liberal and Labor alike have rejected running local White Australians, preferencing Chinese candidates Liu and Yang respectively to chase the predominantly Chinese vote.  All theses two candidates’ speeches and advertising have all been indecipherably in Mandarin.  They could have been promising anything, like opening up Australian immigration to geriatric Chinese parents to swamp Australia’s health and aged care services.   This was an actual policy launch by Labor nationally. The Liberals let in 15,000 foreign geriatics every year.

The Yellow Peril has muscled in.  Their Third World culture is incompatible with Australia’s First World standards and moral decency.  They are slave drivers and racist.  Chinese only employ Chinese. Across Chisholm they have driven White Flight.  It is one of many beachheads of unarmed invasion. 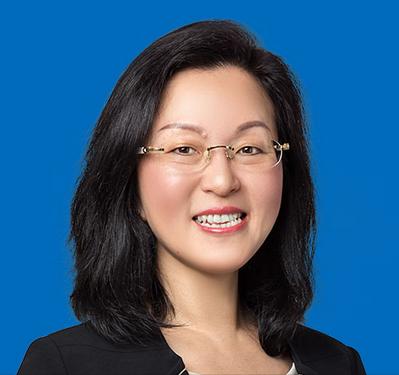 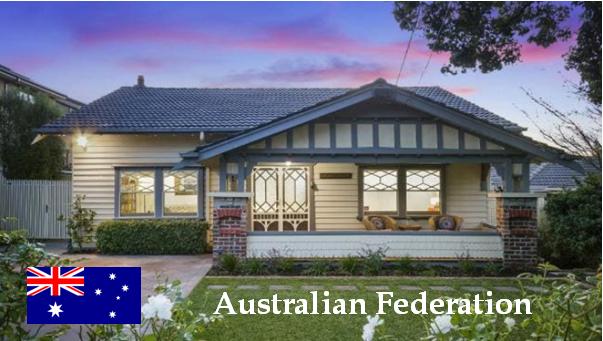 Then the Chinese immediately demolish such Australian heritage and impose their clan McMansions on the neighbourhood.  Take a drive around Melbourne’s eastern Suburbs these days.  The place is full of what look like Chinese embassies. This one below is in yellowed Glen Waverley and there’s not one Aussie left in the street. 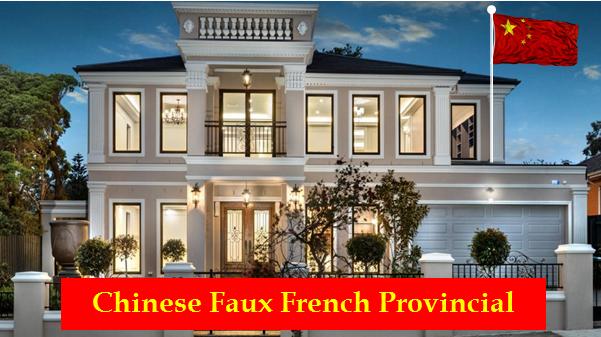 Meanwhile, tens of thousands of Chinese fake students enrol in backdoor migration university-college courses and are happy enough to inhabit one of these Shanghai-style swing-a-rat highrise towers.  It’s the congestion they’re used to back in China. 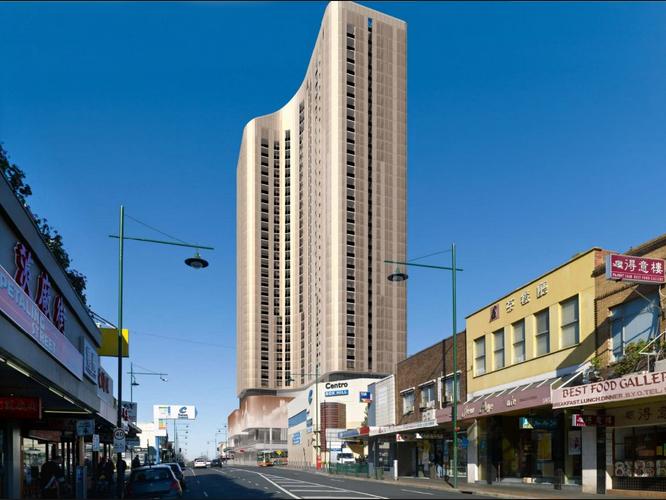 The ‘Sky One’ impost by Chinese Jeff Xu’s ‘Golden Age’ property developments – Chinese massive impost on suburban Box Hill which is set to become another Chinatown for once ‘marvellous’ Melbourne.

Twenty First Century re-colonisation is UN-encouraged from the über-breeding Third World and imperialist China is hell-bent on spreading its bastard mongrel DNA globally. 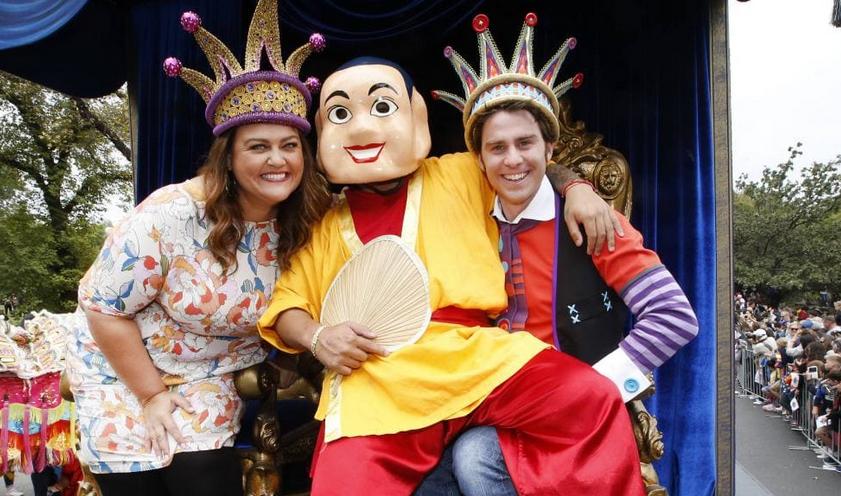 No such mongrel as a ‘Chinese-Australian’ in Oz.  Ever heard of an ‘Australian-Chinese’ in the middle kingdom?

Liberal candidate Gladys Liu has openly criticised the lack of work ethic of non-Chinese migrants because she’s a Chinese supremacist.  In 2016 she stated that less hard-working migrants are less hard-working, have too many children and live off welfare from the government…Chinese migrants on the  other hand distinguish themselves from ‘not as good migrants’. (Africans hate Chinese and so Chinese hate Africans which is all understandable).

It takes a Chinese to say as much.  Ever wondered why non-Chinese Asians hate the Chinese?  Chinese supremacy is imperially cultural.

So how many Chinese overcrowd Australian prisons Lui?  Their crime is only to be born Chinese importing shipping container loads of narcotics.   Every month Chinese in Melbourne get arrested for drug importation.  In February 2019, police nabbed a Chinese in Wheeler’s Hill and another in Box Hill man caught importing 1.3 tonnes of ephedrine used to make up $700 million worth of ICE.  They just hate Australians.

Deport both ethnic groups from Australian and problem solved.

Australians find ethnic criminals offensive so they should all be deported back to the Third World hell-holes from whence they came.  This would immediately alleviate Australia’s prison overpopulation burden, to save billions every year and free up Australian taxpayer wealth to local needy causes. This  imported problem of Canberra’s making needs to be handed back to the countries of the foreign filth.

Thousands of Chinese have migrated into Australian Chinese beachheads like Chisholm, buying up Australian homes, demolishing them and creating treeless bunkers for their clans.  They have swamped childcare, schools and colleges paying yuan cash up front.  They have taken over retail shopping with Chinese junk food outlets, Chinese grocers, Chinese supermarkets, and Chinese tobacconists, liquor licences, pokie dens.  Chinese have been colonising Australia since coolie labourers flooded the Gold Rush.  they brought their diseases and vice.  Nothing has changed.  It’s got worse.

Lui came out against deviant brainwashing of school children, innocuously dubbed by the Left as ‘Safe Schools’ (..for pedos).

Liu stated in her recent electioneering speech in Mandarin:

“The thing is [Safe Schools] is not a proper program in a sense that it is not about anti-bullying.  What we suggest is – or what I think – is we should have a real, true anti-bullying program. Everyone should be treated with respect but we do not want our children to prematurely be introduced with the contents of things that are not appropriate to the age.”

Liu received strong applause from the forum audience – all Chinese because she spoke in Mandarin. 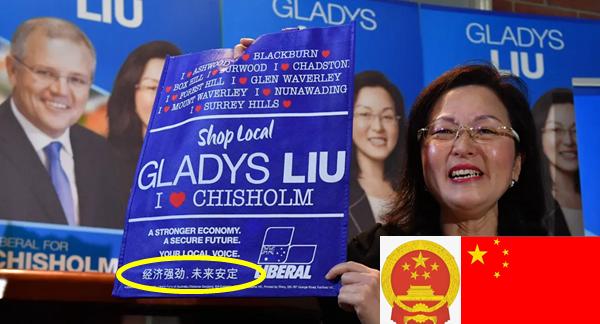 Meanwhile Labor’s candidate for Chisholm Zhēn Nī Fú (Jennifer) Yang from Taiwan addressed the locals in Mandarin, apparantly spruiking how passionate she is about ensuring every non-mainland Chinese, WeChat and Huawei will get a fair go…if she’s elected.

Ms Yang wanted to make it clear: if she won, she would represent all the voters in Chisholm, not just the Chinese community. 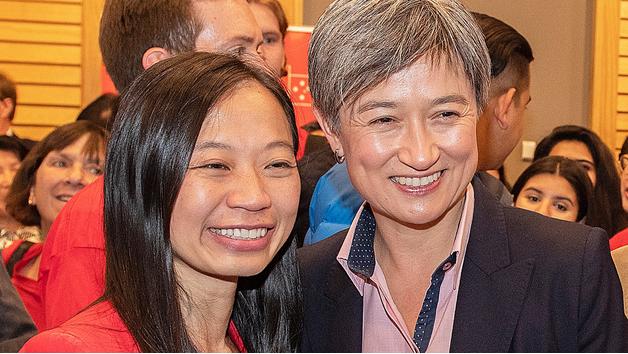 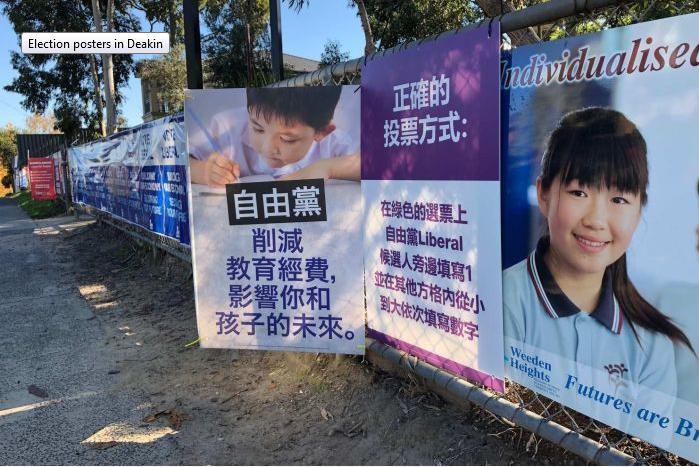 No Whites, candidate material and speeches in Mandarin 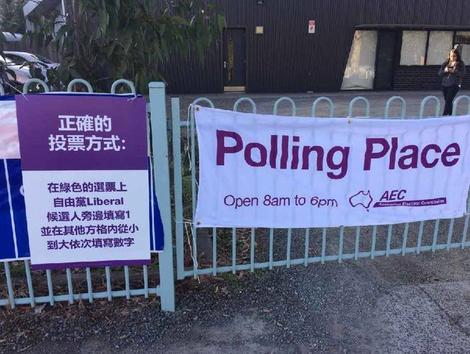 The federal Seat of Chisholm is a classic case of the outcome of Canberra’s double whammy undemocratic policies – (1) mass immigration impost and multiculturalism impost.   Per capita, Australia has more people of Chinese ancestry than any country outside Asia.  Melbourne has 400,000 of the menace concentrated in Chinese ghettos of the CBD Chinatown highrise, Richmond, Foostcray, Springvale and Chisholm (Box Hill to Waverley).  Chisholm in eastern suburban Melbourne has been literally swamped by Asians – mainly Chinese Asians. 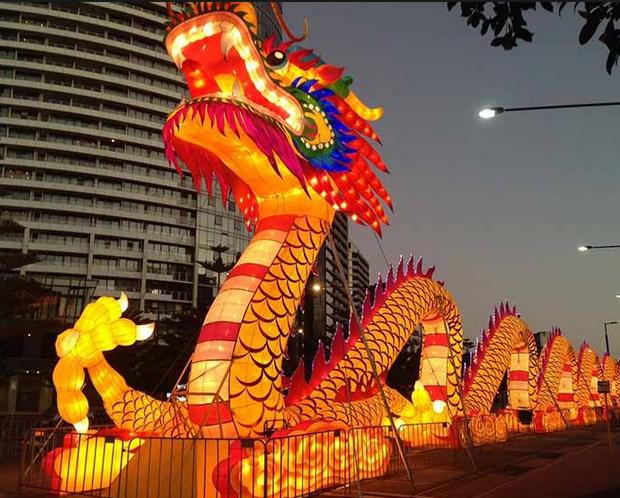