There can be absolutely no doubt that many years ago the honourable heads of government around the world decided to follow in Napoleon Bonaparte’s footsteps and aim for a world without boundaries. This was decided upon after the last Great War – the intention was good. A world without boundaries; without national borders and no national traits must surely put an end to future wars – a noble gesture indeed.

Unfortunately it has had the directly opposite effect.

People were comfortable having around them people who looked the same; spoke the same language and thought the same – people whose history paralleled theirs. They dressed the same and had the same aspirations and ambitions. 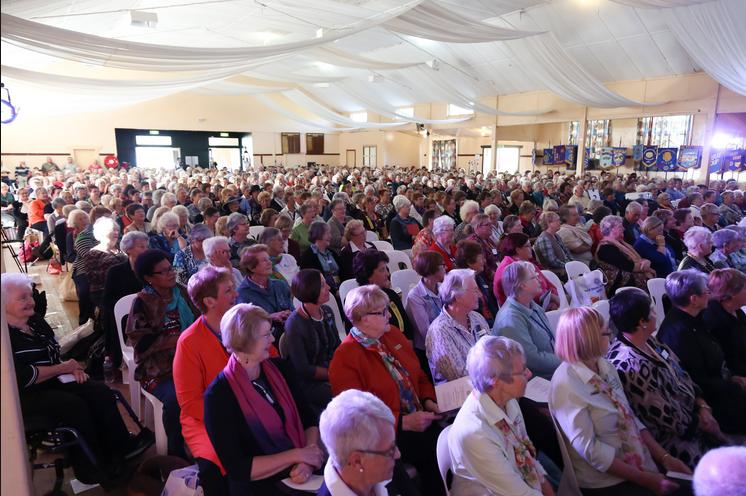 But all of that has changed; they are expected to assimilate; different clothing; different colour; different faiths, and so on; people are confused, and with that confusion comes fear. Fear of political correctness, fear of offending, fear of unexpected responses.

The newcomers do not assimilate, they gather in enclaves where they practise those ways that they practiced in their own country. We see them by majority votes taking over local councils, government of this country and we fear for the changes to come.

Politicians have changed our way of live and transplanted foreign ways into our cosy worlds – and we are worse off for it. 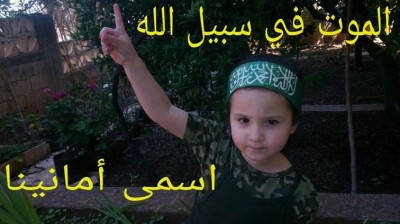 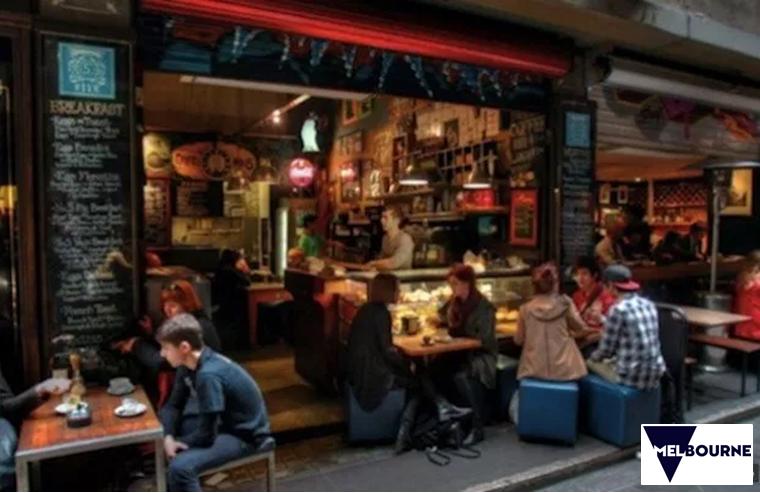 So you’re visiting Melbourne?  We hope you’ve arranged security or vigilante backup.  With African gangs running amock nightly throughout the streets of Australia’s second-largest city, most visitors don’t make it beyond the Tullamarine Freeway before being car-jacked. If you do make it to your hotel unmolested, here are some tips for staying safe while you’re here.