Yenda Lee:  “Along with my son Lionel and a wonderful team of dedicated Chinese, we continue to run Bing Lee as a Chinese family business.”

..avoiding tax out of exclusive Seaforth for years.  We only employ fellow Chinese: “birds of feather..and all that.”

According to the Australian Tax Office website, in 2016 Bing Lee earned $325 million yet declared tax payable income of just half a million, so paid less than 1% tax.

In the prior year, Bing Lee earned $325 million, yet declared taxable income of just $2 million, and so paid less than 1% tax, again according to the Australian Tax Office website.

Yet Australia’s company income tax rate is supposed to be 28.5%.  What a joke.

No wonder the Lee’s are rolling in it. 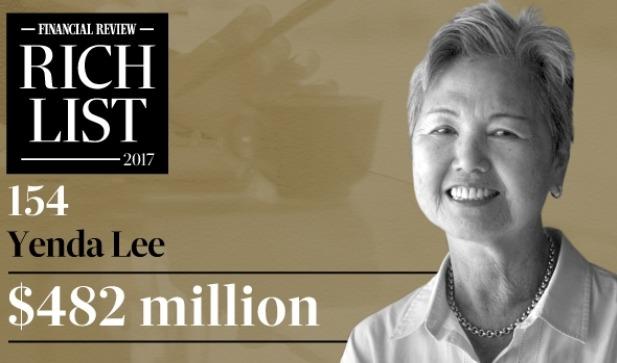 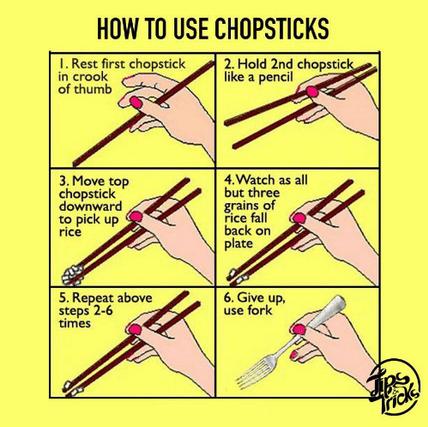 Ordinary Australians are best to be paid in cash and follow suit. 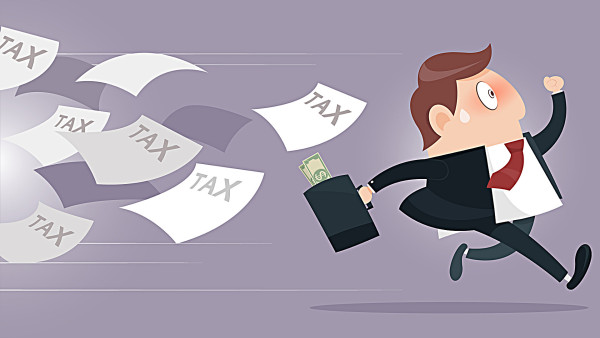