White Australians are fleeing Sydney suburbs to get away from immigrants, its a fact. Just like in Melbourne, Brisbane and Perth.

Canberra has the ethnic tap locked on full and as a direct consequence.. “pressures associated with placing thousands of Syrian and Iraqi refugees in Western Sydney, and the resultant “white flight” among long-term residents” confirmed NSW Labor Leader Luke Foley on March 23, 2018. 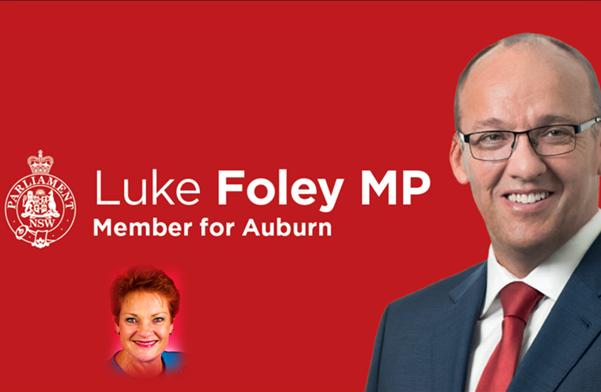 Luke Foley explained to the media that “many Anglo families” had been forced to move because their suburbs had been struggling to cope with the “huge burden” of migration.

He identified that the Sydney suburbs listed as having “white flight” are actually having a housing boom – just like night follows day. 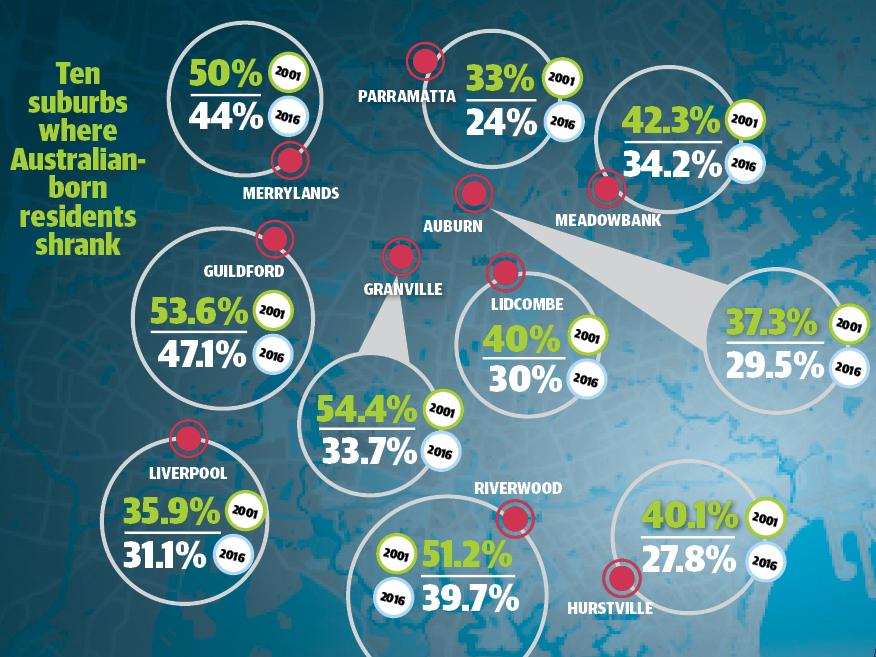 The Sydney suburbs listed as suffering from “white flight” are actually in the midst of a housing boom — with median sales in these hot spots bucking the trend.   Foley warned “many Anglo families” are being forced to move out of struggling suburbs facing “slow decline”.

Traditional Aussie suburbs like Parramatta, Merrylands, Auburn and Hurstville have become ethnic ghettos characterised by Asian and Arab gang crime.  Whites have all but been forced out, such that Crown Bet now list them on its Spot the Aussie gaming site.

Over the past 12 months, according to data from CoreLogic, median house prices in Sydney have dropped 0%.  But in Parramatta, the median house price has risen 22.6 per cent over the same period to $1.3 million, and in neighbouring Merrylands it has risen 7.8 per cent to $990,000.

Da ethnics are muscling in in droves.  And its all fueled not only by Canberra’s mass immigration to impost on Sydney-Melbourne-Brisbane-Perth but jointly also by the NSW Liberal Government relocating public services from the Sydney CBD out west to be closer to da ethnic demographic. Government has a prejudiced diversity workplace policy of recruiting non-Whites, else to appear racist.

Realestate.com.au chief economist Nerida Conisbee said that ethnic enclaves were not unusual in Sydney and that when a certain nationality moved into an area it usually paved the way for more to follow – birds of a feather flock together.

“It spreads through word of mouth,” Ms Conisbee said. “People settle into an area because it has something they like.” 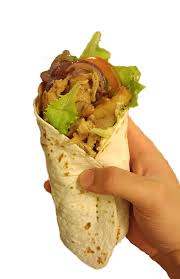 When more people from their country arrive they’re drawn to the same areas because they feel comfortable around people they feel are like them.”

And, while Mr Foley expressed concerns about these areas now struggling under the strain of a wave of new refugees, it seems one area that isn’t struggling is housing prices.  Mr Foley identified Fairfield, Guildford, Yennora, Sefton, Granville, Regents Park as suburbs of concern where there were large numbers of Syrian and Iraqi refugees.

“I’m particularly concerned about suburbs around Fairfield because they’re carrying just a huge burden when it comes to the refugee intake from Syria and Iraq,” he said. 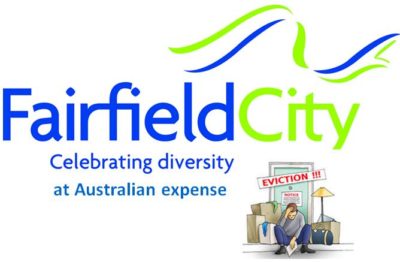 Fairfield has been Tony Abbott’s Arab dumping ground, and it’s full on overflowing with kebab shops.

Foley:  “Something like three-quarters of the Syrian and Iraqi refugees are settling around Fairfield. It’s all right to come up with a grand gesture of we’ll take 10,000 Syrian or Iraqi refugees but where’s the practical assistance?   I don’t want anyone to think you have to move out of those suburbs to do well in life, that’s what I’m fighting,” he said.

Senator Pauline Hanson agreed with Foley.  “I’ve been saying this and I said it twenty years ago, there would be places that we won’t even recognise as being Australian,” she said.  “I said they’re forming ghettos and that’s exactly what’s happening. And people are starting to talk about it. Yes, they are … people are forced out of their homes that they grew up in … because they are not assimilating.

But then typically, Hanson backed down, “We don’t put restrictions on that they must speak English.” 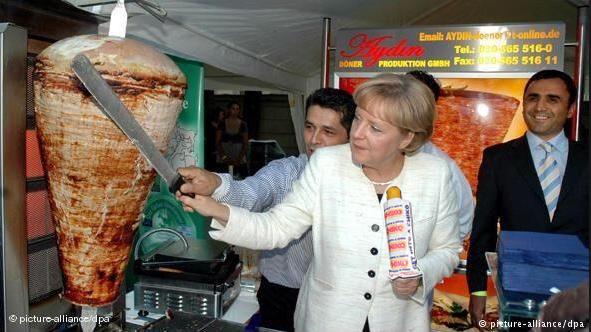