A defamation action that was taken against Australia First Party president, Dr Jim Saleam, by a former member of the notorious Klub Nation was dismissed today in the Perth District Court. 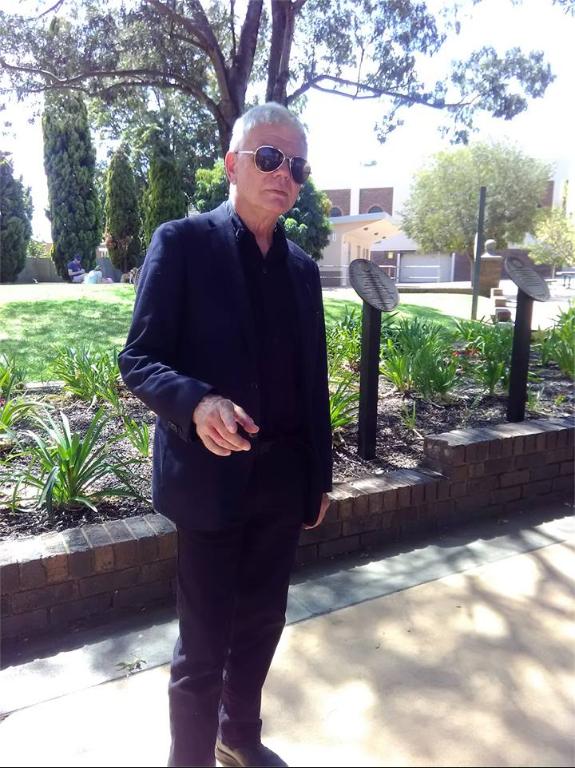 This was the last of a series of actions, either planned or actually commenced, in 2018. Two actions were each the subject of a ‘Concerns Notice’ (the first phase of a defamation action), but were not proceeded with to the filing of a suit. Another was commenced but discontinued last September.

All four were the collective product of members of the former Klub Nation structure and arose from an article entitled ‘Rape House’ which was published in June 2017. That article has since been removed from the Internet.

The action dismissed today had been initiated by Andrew Wilson, who now has some attachment to Senator Fraser Anning and his ‘Conservative National Party’. It is expected that Senator Anning will be pointed towards this article.

We were advised by Jim Saleam’s solicitor that an application for costs order against Andrew Wilson will assuredly be made.

An audio recording of a call was made to a telephone at the Sydney office of Australia First Party in January 2018.  The call came from 0401 227 @$#, a phone number credited to Mr Wilson on legal and public documents.

Various persons have identified the voice as being that of Mr Wilson (below left). We leave it to readers of this page to determine what – if anything – the recorded remarks may have to do with the projected lawsuit. 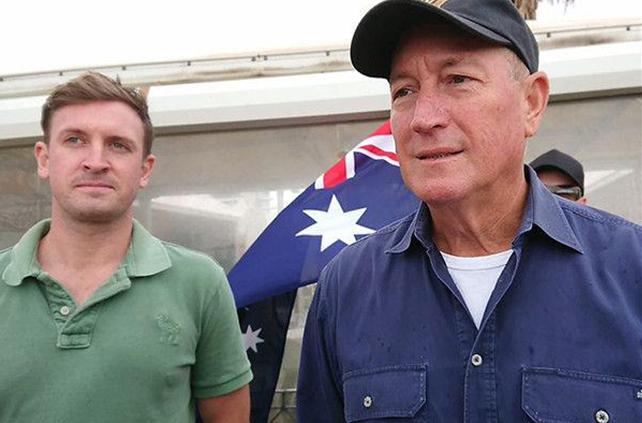