Concerned at the matters of Islamist terror and the incompatibility of Muslim culture with Australian values, many citizens have come forward to voice their righteous worries. 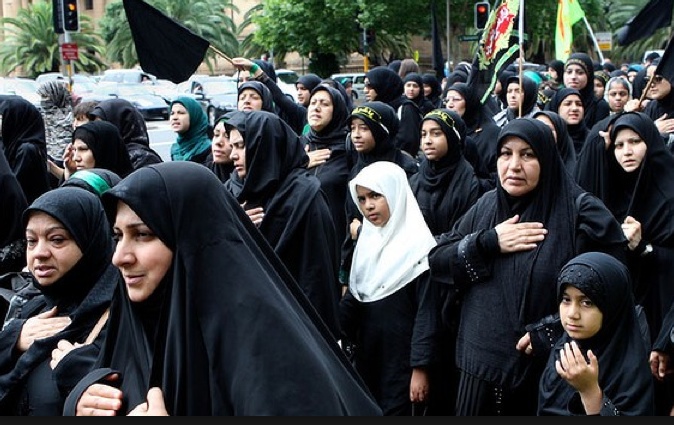 Struggles against Mosque constructions have been continuous in many cities and suburbs. Mass demonstrations against Islamist terrorism have drawn counter protest. 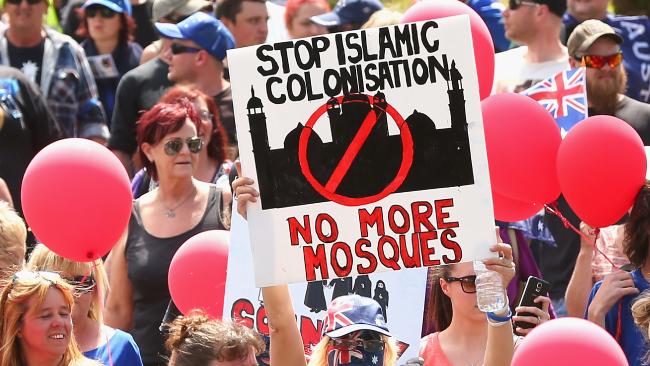 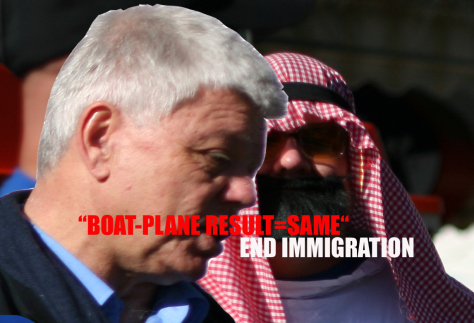 However, at this moment we have a particular concern with some of those who have appeared within this ‘Muslim-critical movement’ (if we can use such a phrase). It is obvious they want to take the movement somewhere outside of the national reference.

In particular, we might speak of the Australian Liberty Alliance (ALA). This party has had a lot free coverage lately. Friendly press has said that this anti- Muslim-immigration party will be officially launched soon by Geert Wilders himself, that it will soak up Liberal Party conservative (sic) voters upset with PM Malcolm Turnbull and that it will fill a great vacuum where people are upset at multiculturalism and worried by terrorism.

Now we have our doubts about all that political logic. However, what really disturbs us is the commitment the ALA programme gives to a foreign country – Israel. Why commit to Israel?

“Australian Liberty Alliance considers Israel to be the only liberal democracy in the Middle East today. We find Israel is not deserving of the criticism from those with limited understanding of historical and socio-political developments in the Levant. We acknowledge Israel’s right to exist in peace and within secure borders, including the traditional homelands of the Jewish people in Judea and Samaria, with Jerusalem as its undivided capital.”

This is the West Bank ruled by the Palestinian Authority and recognized by the world – as Palestine. What is the Liberty Alliance saying? Do they want Israel to drive the Palestinians out?

Or maybe incorporate them into Israel but wipe out their sovereignty?

The West Bank was not in Israel in the original carve up of Palestine which created Israel in 1948. These are old names that relate to ancient lands ruled by people who followed the Mosaic tradition. They were not ‘Jews’ either as there simply was no Judaism as we now know it, although they contributed to its later development. And given what is becoming increasingly clear, that the vast majority of modern Jews have little DNA relationship to the people of the Holy Land at the time of Christ anyway (many result from the conversion of the Khazar Empire in the south of Russia to modern Judaism after 750 AD), there is historical crookery here on a monumental scale. It is a game of smoke and mirrors and dodgy history.

Jerusalem the undivided capital? What, of both Israel and Palestine? The city was shared in 1948 with Jordan which later lawfully ceded the whole West Bank and its share of Jerusalem to the Palestinian Authority. Or does ALA mean that they want Jerusalem to be the capital of Israel – but Palestine to vanish and its capital to be elsewhere if indeed there is any Palestine at all?

So what is all this Liberty Alliance looniness about?

Indeed, it does seem to us that Israel is warranting criticism if there are shonks raising all sorts of historical mumbo jumbo in its defence.

Does this party just have some bizarre ideological bent? For our part, we think it is more than that. It seems they want Aussie patriotism to go kosher. 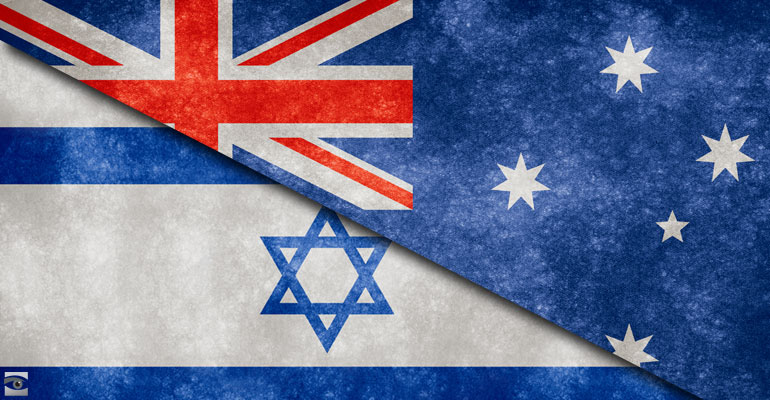 What has extending the boundaries of Israel, something that really would give every Muslim cause (true cause) to go down the path of perpetual violence, to do with dealing with Islamism here? Well, it doesn’t. How can this help expose the pernicious activities of certain Muslim clerics and Islamists in Australia? None. So again, why is this there?

We do not think that this kosher political stuff was put there as a mistake. This party is up to its buttocks in shady overseas connections – like Robert Spencer, Pamela Gellar and David Horowitz, people of influence who organize extensively to establish Israel at the centre of Western (and Australian) perspectives on the Middle East. And as for Wilders: he spends more time in Israel than in the European Parliament of which he is a deputy. 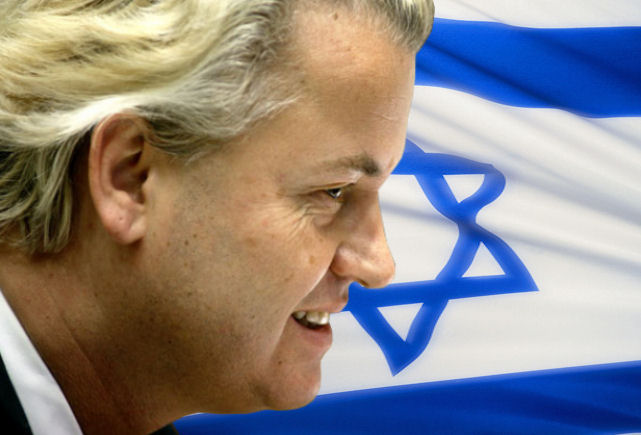 These people have a purpose, but it is not an Australian purpose. We reason that Liberty Alliance wants Australians to support all things Israeli, to think that Australia should lend full support to Israel, in fact – to see it as a “project of civilisation” (as one of the Spencer-Gellar-Horowitz tomes, puts it). By infiltrating their way into Muslim-critical groups, they get an audience whom they hope to seduce with blather that Israel is on the front line of Muslim horror and provides a good example of what to do about it. If one just doesn’t know the history of Israel and its wars – they could even get away with it.

Australian patriotism should – obviously – place Australia at the centre of its reference. Israel is not part of that. So, it’s clear we must ensure that ALA fails to get away with it!

We must decline to take our patriotism as kosher. 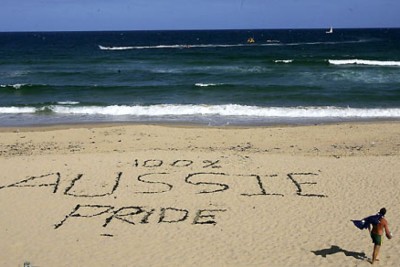