After all we are a nation that proudly defines its nationality, its identity, by our White race, Christianity, and British-European cultural ethnic background.  Senator Fraser Anning’s speech was indeed a maiden breath-of-fresh-air speech that hit a nerve up on the hill in Canberra’s sheltered workshop.

It happily incensed da lefties to froth ‘n don red shirts.  Joint globalists across the parliamentary spectrum – from the Greens to One Nation – all PC frothed over two words in Anning’s 4800 word honest speech.  Bipartisan LibLabs Mal ‘n Bill held hands in a show of cross-party unity, and and winked in globalist solidarity over their despatch box. They even swapped ties. 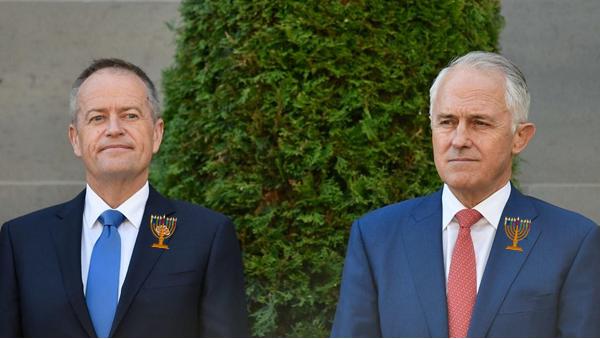 Well you Labor comrades, there is no place in the Australian Parliament for anti-Australia globalists of your ilk. This nation works best when we work together for Australians, not the PC vocal imported minorities on White welfare.

Anning simply called for a “final solution” on immigration.  We reckon he meant calling for a ban on just muslim immigration.  Anning later elaborated,

“If you have a jar of jelly beans and three of them are poisonous, you’re not going to try any of them.  I think the safest thing for Australia is that we don’t have any more of them [Muslims] coming into the place.”

Australia First calls for an immediate moratorium on all immigration into Australia.  Plus we call for mass deportation of non-Whites as well – the ULTIMATE SOLUTION to Australia’s problems!

Australians have had a gutful of them low-life, swarthy, welfare seeking parasites taking over our jobs, housing, schools and hospitals.  Second class citizens are those short of being Australian in tongue and mindset.  Who let brown, Muslim, migrant, feminist Mehreen Faruqi inside the city gates?

Let us celebrate 1901 and the White Australia Policy of our forefathers who stood to defend our new independent nation.  Let us not be swamped by Muslims, Deviants, Third Worlders in our First World Christian country. Let’s just say it as it is. All people who come to this country must do so on Australian terms and adhere to our laws and to Australian values.

Preference Pauline hysterically cited Goebbels. “I am appalled by Fraser Anning’s speech. We are a multiracial society and I’ve always advocated you do not have to be White to be Australian,” Senator Hanson told parliament on Wednesday.

Zio-Frightenberg summoned forth one of the holocaust blasphemes – conveniently forgetting the bigger holocausts of Stalin and Mao.  He bleated: “I call on Fraser Anning to go and visit a Holocaust museum”.

What in China or Russia, Josh?

Chinese Senator Ying-Yen (Penny) Wong fanned da Chinese racist card.  “We Chinese saw a speech that did not reflect the heart of Asian invasion, multicultural divisiveness.  She needs to be rightly consigned to the dustbin of history as a duplicitous alien. A nation hat is divided into Chinatowns, Little Beiruts and Little Sudans cannot be stronger. It is important in this chamber to express what values matter to me.” 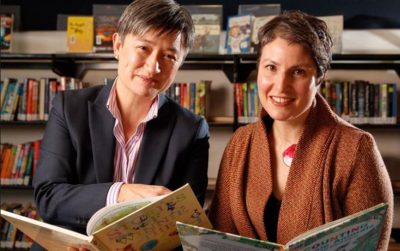 Like Wong lesbianism and deviant indocrination from childcare age

Greens indignant di Natali even resorted to the “red-neck” slur.  Da Sicilian just wants to legalise narcotics. “Adults should be allowed to grow up to six cannabis plants for personal use.”  The Sicilian ought just reflect on the “vile, racist, bigoted” treatment by Third World rapefugees against Australians. 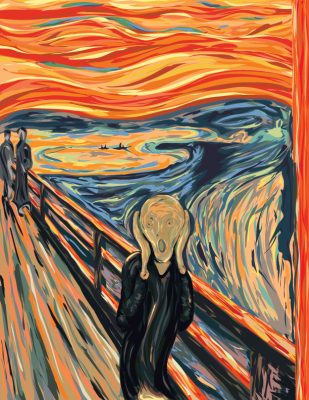 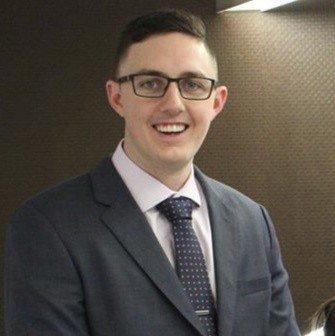 No great loss there

The froth was unified – typical remarks like “appalling”, “racist”, “shocking”, “should be condemned”, “repugnant, “disgraceful”, “straight from the Goebbels handbook for Nazi Germany”.

Snowflake leftie Derryn Hinch put on a media performance of his ‘human headline’ career.  He was even visibly-shaken, frothing that Anning’s speech was “one of the most disgraceful, racist, homophobic, divisive, misogynist, spiteful, hateful speeches I’ve ever heard”. I felt like I was “trapped in a Ku Klux Klan rally”, Hinch sobbed.  “I want to apologise to the Senate and the Australian people that after this vomitous poison last night … I dutifully lined up here and shook this unworthy man’s hand,” Senator Hinch said. “I then went home and I washed my own.” 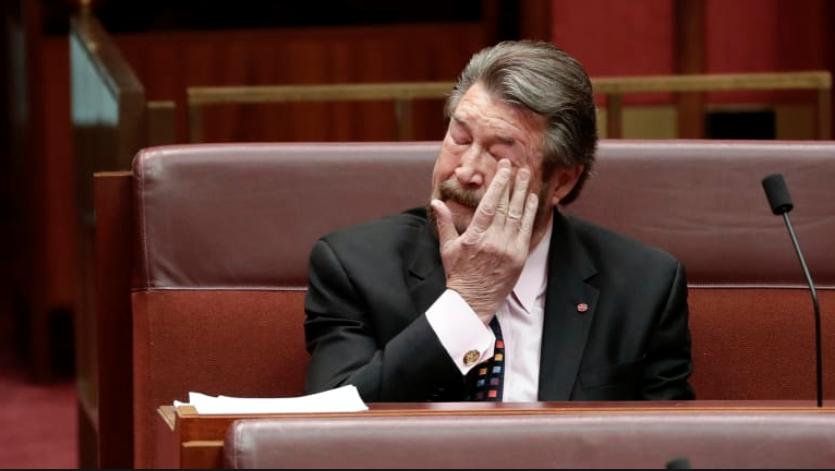 Hinch, a Kiwi import who crossed the Tasman to try to tell us what to do.  Just abolish the Senate!

Sure ya did.    Pure gold indeed!    Wasn’t Hinch’s ambition switching from shock jock to politics “to do my best for the people who elected me?”

Then all them globalists scurried outside for a group hug.

Yep, usual suspects.  When there’s such a globo-collective outpouring of indignant froth, it’s time to shout the local bar. 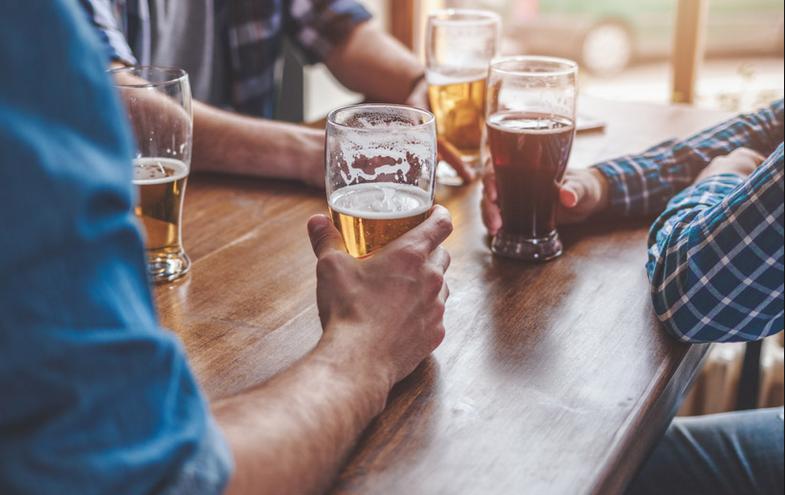 “Here’s to a plebiscite on Muslim immigration..and deportation”

But we caution Anning about the manipulative vested-interest associates that he keeps.  We alert him to da GetUp fueled leftie vile that he has now attracted. The CFMMMMMEU slush fund already has them ripping and tearing in dumpsters around Dutton’s marginal seat of Dixon.

Anning’s obviously learned about the ‘use-and-abuse’ tactics of Pauline da Paranoid and her Svengali chief of staff James Ashby.  The Liberal’s satellite Reichsgeschäftsführer exists for only one thing – Liberal preference churn. Yes, Mr Anning, saluting Australia’s British heritage, our Founding Fathers and the White Australia Policy – all a triumph over the globalist incumbents infesting Canberra.  You won’t be forgotten.  That the Bush is the heart of real Australia and the urban elites, cultural Marxists, public service parasites and migrant welfarists the burden of our nation’s wealth.  Yes, Economic Nationalism ought reconfigure commitment to Australia’s rural and regional development, and provide the facilities and infrastructure which small businesses and ordinary Australian farmers need to develop and grow.

Best get your history and political facts right Mr Anning.

Get over Queensland’s Joh myth. Peanut Joh was a crooked Kiwi who surrounded himself with cronies. Never forget Farnborough!  in 1971, Joh treacherously outside the planning regulations flogged off Rockies seaside town in 1971 to the Japs. Billionaire Yohachiro Iwasaki bribed Joh so thousands of Japs could invade.

Now they scoff Tempura tiger prawns and wagyu steak at some new Jap resort and snub their noses at Aussie veterans along the local beach. 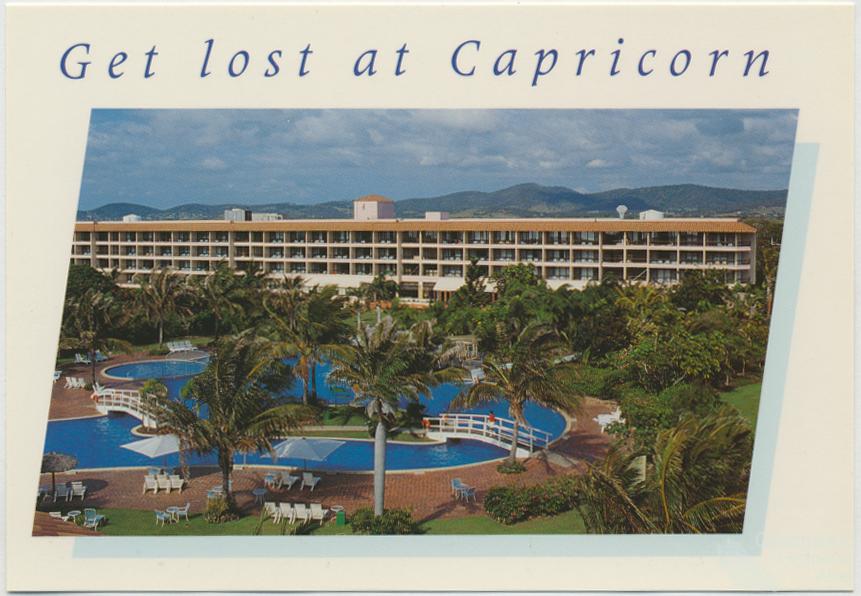 Japs get lost and bugger off!

And watch out for ‘hard-left’ Katter senior.  He’s beholden to Israel and Zio-imperialism, publicly regretting Australia was not overrun by millions of Jews between the wars. 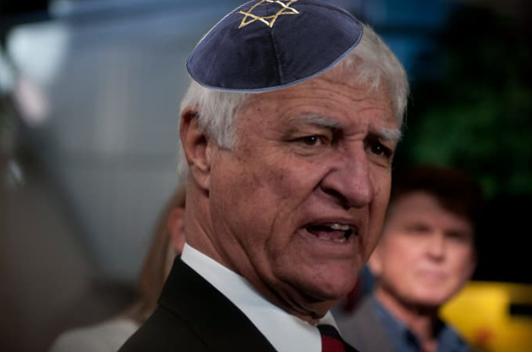 Australia needs to return to its cohesive, monocultural White nation prosperity with Christian social values, putting Australia and Australians first.  This needs to be not just pre-Whitlam but pre-Menzies and his treacherous sellout of a protected rural Australia to free-for-all multinational globalism.

But clearly, Pauline’s Liberal brainwashing has you fearing the Muslim swamp, while happily wading into Asian and African swamps.

“I believe that the reasons for ending all further Muslim immigration are both compelling and self-evident. The record of Muslims who have already come to this country in terms of rates of crime, welfare dependency and terrorism are the worst of any migrants and vastly exceed any other immigrant groups.”

What about the hordes of invading Chinese, buying up Australia and denying our own people affordable housing? 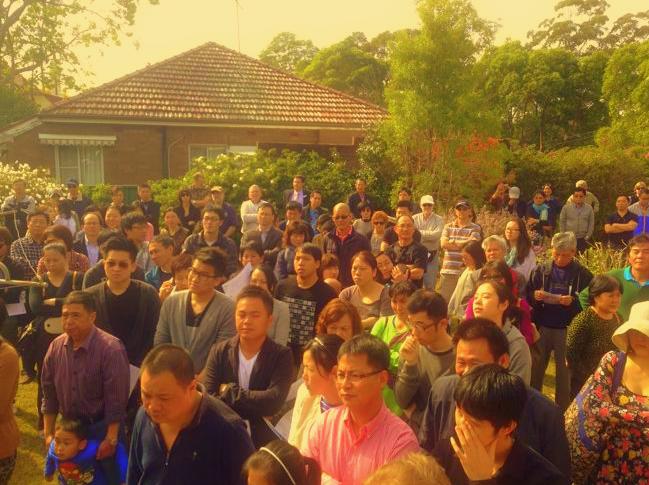 Good Admonition.  But Mr Fraser Anning understand Australia’s external and internal enemies are globalists and many.