Certain Tasmanian politicians must be greedy or desperate or both.  True Australians would be wise to consider voting for Australians First.

There’s valuable farmland and a wetland north of Swansea on Tasmania’s rural east coast at Dolphin Sands, and the mayor of local Glamorgan Spring Bay Council, Michael Kent, has bullied to get both re-zoned politically to facilitate Chinese money and for thousands of geriatric Chinese to fly in direct to shoot the swans and die.

An Australian colonial homestead on the nearby Meredith River, ‘Cambria Homestead‘, along with its pastoral 3000+ hectares in March 2015 was snapped up by a Chinese syndicate controlled by multi-millionaire Ronald Hu (his Anglicised name) from Hong Kong.

But it’s not for the serenity.  Dolphin Sands postcard-ready natural beauty is up for a Chinese invasion – a mega tourism and residential development exclusively for Chinese nationals.

Many Chinese million-billionaires are keen property investors and developers, and the Chinese Communist Party out of Peking are directing and backing them to pursue the Xi Dynasty’s global ‘One-Belt One Road‘ imperialist ambitions. 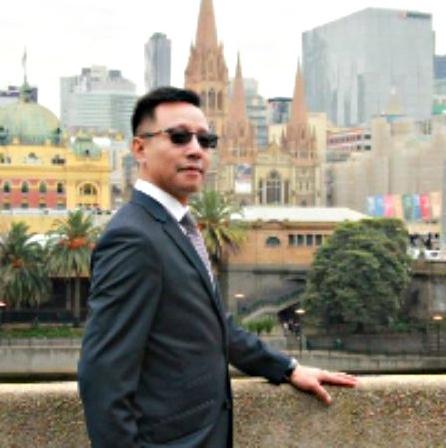 Hu has immigrated to Melbourne to plot and secure his Chinese cultural beachhead around Swansea.  Cleverly, Hu named his capitalist development front from Melbourne, the ‘Cambria Green Agriculture and Tourism Management’ so as to disguise the Chinese ownership and make out like it’s all about investing in Tasmanian agriculture and tourism.

Both state and local levels of government in Tasmania have taken the lure hook, line and sinker, as well as Fairfax Media’s Hobart daily tabloid newspaper The Mercury.

It’s the globalist “Jobs and Growth” shallow mantra and it’s all quite deceptive, naïve, and wealth sacrifice for short-term cash motive.

It’s another Australian betrayal of selling the farm to Chinese plague ‘celestials‘ of yore – Aussie Diggers used to rightly drive them out of town. 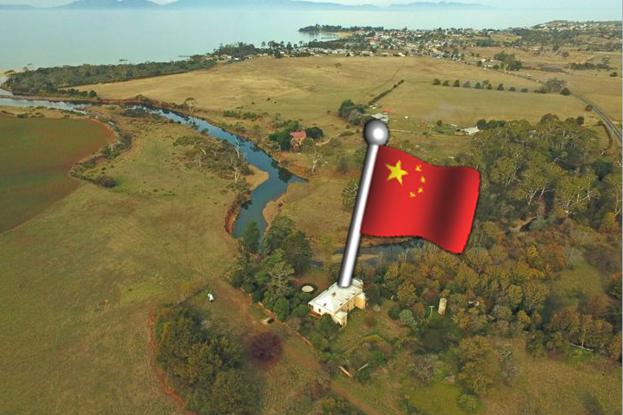 Another Chinese beachhead:  This time at Tasmania’s 1830’s Cambria Estate outside Swansea

It is only for Chinese nationals.

So Tasmanian heritage 1830s Cambria Homestead is set to be gutted and converted into a Chinese palliative cultural resort with more play things you could poke a stick at.

Frankly, the pioneer family of George Meredith (1777-1856) a barrister of Cambria (in Wales) who settled in Van Diemans Land with his family in 1821 and built the estate, would be disgustingly horrified.

Try doing this in China!

No, not for this lot. 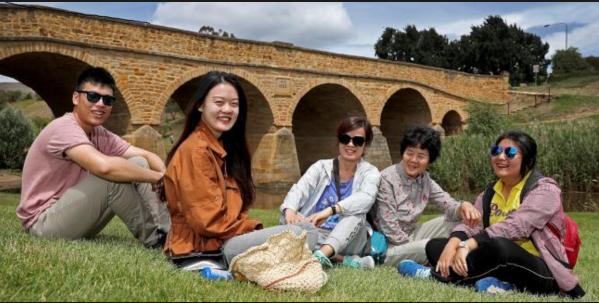 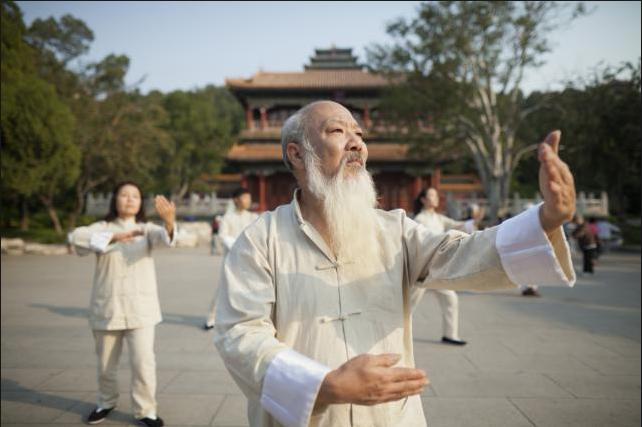 Where Hu comes from, Shanghai has one of the oldest populations in the country with 4.8 million, or 33% of the total population, aged over 60, and the capitalist class are all cashed up.  This is what the communist government built for them. 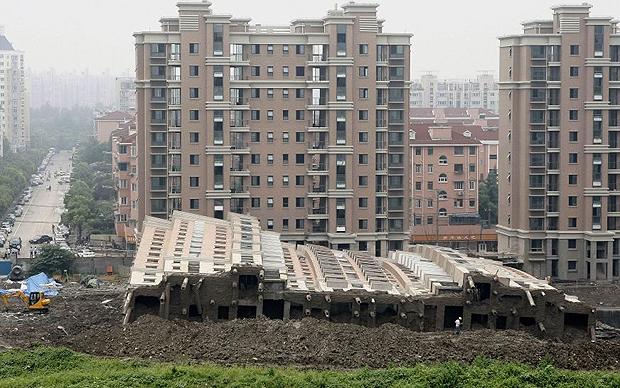 Mr Hu said the proposed facility would be open to people with a terminal illness who wanted to see something beautiful before they die – swans. 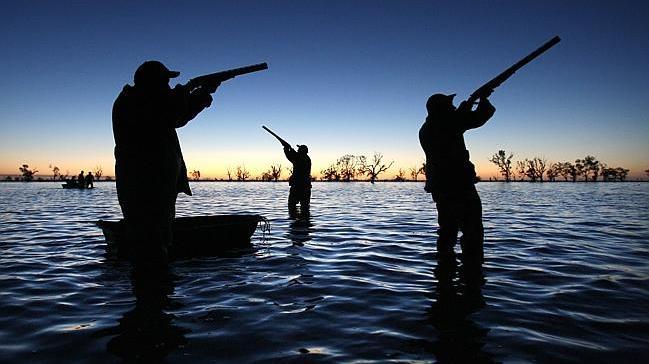 Hu has commissioned one Irene Duckett of Irene Inc Planning & Urban Design in North Hobart to spin doctor a 117-page Masterplan 2018  dubbed the Amendment to the Glamorgan Spring Bay Interim Planning Scheme.  It is submitted on behalf of the Chinese.

Being an urban planner, Duckett spruiks Hu’s long wish list to create a Chinese only indulgent retirement city in the middle of Tasmania’s rural east coast. 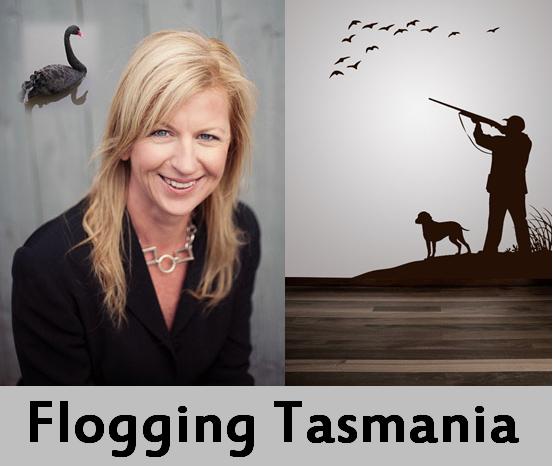 This is Duckett’s documented wish list, and locals are not impressed. 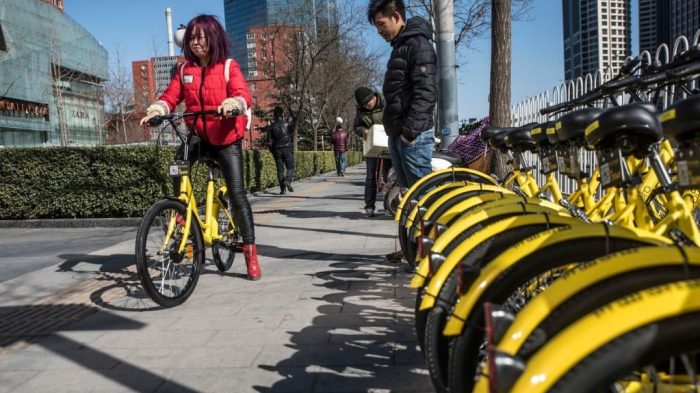 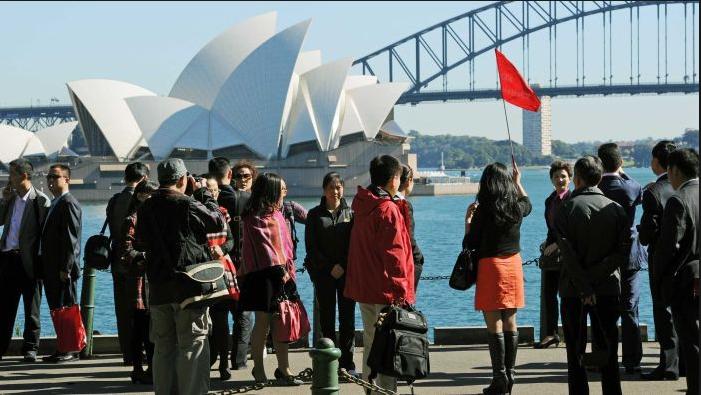 It’s all very Disney-esk but with a Chinese cultural predilection.  Think 2017 and the Chinese proposed ‘Edu-City’ for some 80,000 Chinese immigrants plus another 50,000 Chinese students (aka backdoor immigrants) to invade and convert Werribee pasture outside Melbourne.  See artist impression below. 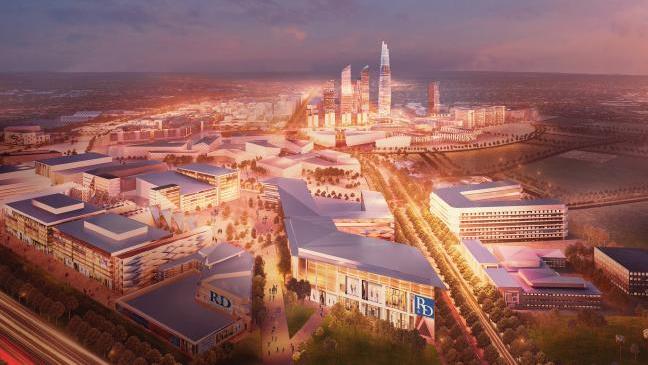 Or think 2016 and the Chinese proposed $500 million ‘Chappypie China Time‘ theme park for rural Warnervale on the New South Wales Central Coast.  It had the backing of local Wyong Mayor Doug Eaton.  Of course it did.  His wife is Chinese. 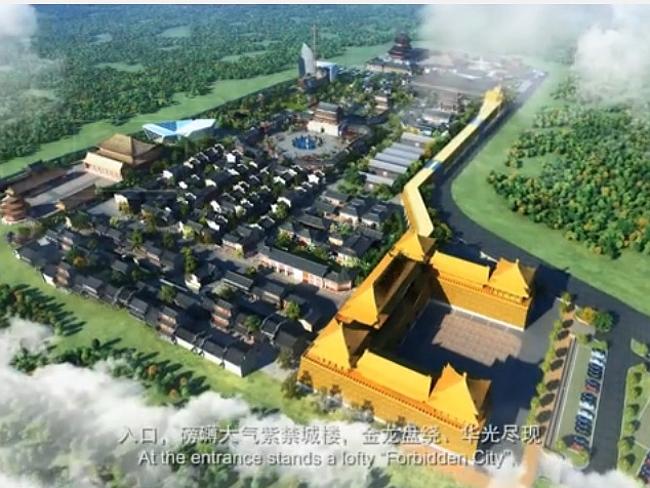 Or think 2013 and the Chinese proposed $400 million ‘Chinese Trade Centre‘ outside Wagga Wagga.  Local Mayor of Wagga Wagga Council was all in favour, because he stood to personally profit from it.

The Chinese conjure up nutter schemes every year somewhere for Australia. Such are culturally foreign invaders being Trojan Horsed by council traitors within, who are fixated on lining their own pockets to the demise of our nation’s sovereignty.

So the Chinese capitalists and the treacherous and greedy self-interested traitor class have started eyeing Tasmania.  Local desperate Glamorgan Spring Bay Council is in on the action, last month rezoning the significant vegetable growing farmland of the region into housing set for invited hordes of incoming palliative Chinese.

It’s greedy Mayor Michael Kent and his acolytes want a bit of the Chinese immigrant action. 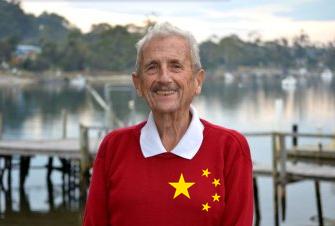 As Supermarket King AM, I always bought cheap Chinese to profit off Tasmanian locals

They are fixated on the flow of yuan to ramp up Tasmania’s sleepy East Coast. Palliative Chinese Immigration is the latest gold rush.  Lend lease, Chinese owned Aveo Group, Ramsay Health Care and Macquarie Capital are eyeing the sector.  So why can’t Swansea?

Kent said the proposed development would “do wonders” for the area. “We need to get the younger people back but we’ve got to be able to supply jobs.”

As long as they are Chinese and speak Mandarin he forgets to mention.

For Mayor Michael Kent and his Glamorgan Spring Bay Council, it’s the promise of yuan riches.  Chinese millionaire capitalists like Hu are tapping into the millions of Mao’s cultural revolution retirees who have ironically made their capitalist fortune and now want to escape Xi’s totalitarian China.

From aged 60 Chinese men can retire (women at age 55). Instead of seeing out their days in Shanghai’s cultural revolution high-rise, they can do their tai chi in peaceful idyllic Tassie.  There they can play golf, grow bok choy, languish on Canberra’s Aged Parent visa (subclass 804) and otherwise shoot swans on the adjacent Swan River and nearby Moulton Lagoon just a short stroll away. Swansea has it’s name for a reason; it’s on picturesque Great Oyster Bay and there are heaps of swans. 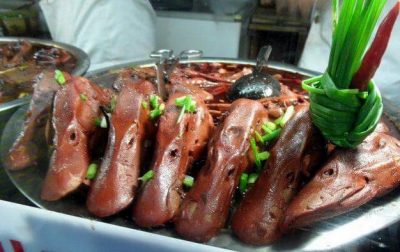 Hu is onto it.  So he’s throwing a massive $100 million development into it.

“Our number-one goal now is to make sure Tasmanian regional tourism grows at the same rate as the cities, and the only way we’re going to do that is to attract investment to regional Tasmania.”

Tasmania’s current globalist Hodgman Liberal Government disguises it as ‘environmental tourism’.  Hu’s urban invasion is being trumped as “a major boost for the local visitor economy.”  But it’s simply mass immigration and now Tasmania is to be swallowed by Greater Melbourne’s mass immigration sprawl.

“Is this the kind of Tasmania we want?  There’s a sense of tranquillity, it isn’t the intention to destroy any of those qualities.” 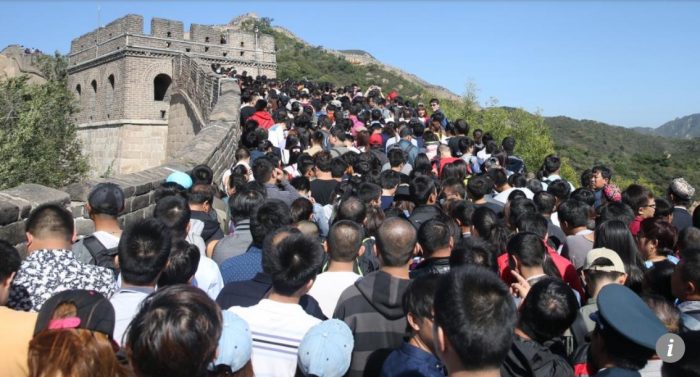 The current DA approval process is a 42-day consultation process with the community before it goes to the Tasmanian Planning Commission for approval. If successful, a development application will then be submitted. 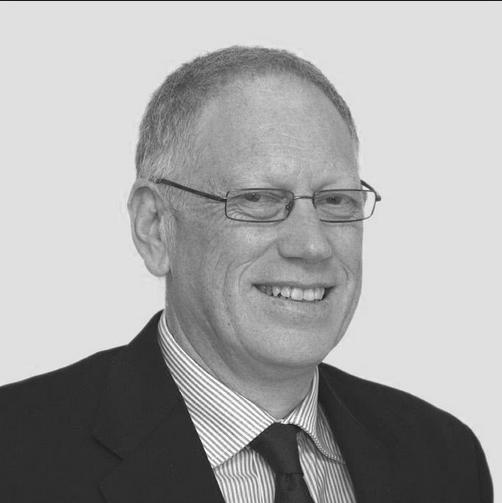 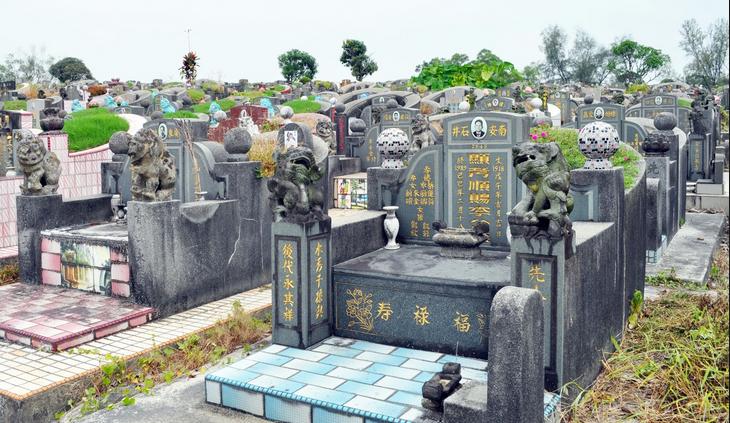