Tony Abbott promised his 12000 fake ‘refugees’ from Syria would all be persecuted Christians to be compatible with Australian society’s ethical Christian values. 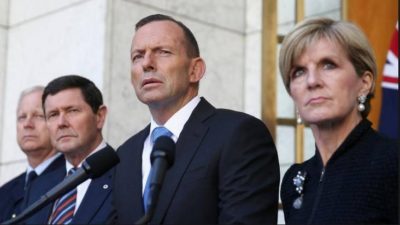 So this week we learn about Syrian fake refugee, Ahmed Ali (51) a pedo muzzie with Syrian background checks has a bus licence in Sydney to drive disabled Australian children to and from school.  So he rapes one of his passengers, a 13-year old deaf girl.

Now Australians have to cop Syrian muzzie scum wave of criminality and pedophilia!  That’s all our state police need – more muzzie shite.  That’;s all our already overcrowded prisons need more of the same.   New South Wales should ring-fence international airports to screen out the muzzies and detain them and send the bill to friggen Canberra’s Mass Immigration Department.

And former PM Tony Abbot has 12000 of these Syrian scum set to be imposed upon Australians. You said they would be persecuted Christians, not filthy muzzie pedophiles. You are a lying traitor Tony Abbott! Lookout Fairfield, Liverpool, Campbelltown, Blacktown, Sydney!  7000 are headed your way! If you think the Asians and Lebs aren’t hatefilled enough, wait for the Syrian muzzies!

So entrusted bus driver Ahmed Ali rapes a deaf girl on his bus on “at least 10 occasions” between March 6 and April 3, 2017.

Neanderthal muzzies let drive buses and have mobile phones?  What is going on?  Does Canberra now distribute rapefugees with a free  unlimited use iPhone 7 on arrival?

But Bankstown Local Court was told Ali’s most vile alleged assault came on April 3, when he is accused of removing the girl’s shirt, causing her pain by sucking on her breasts and putting his hands inside her underwear.

“She tried to push him off but was unable to do so,” Magistrate Elaine Truscott said while reading out the allegations in court yesterday.
The girl said she then saw Ali wiping himself with tissues, which were later seized by police as evidence – pedo DNA.

Then Ahmed Ali fostered a friendship with the victim’s parents, visiting in the days after the alleged sexual assault to see whether the girl’s mother knew what he had been doing, all while the girl was home at the time.

The victim has since become increasingly “withdrawn” according to her parents.

Syrian Pedophile Ahmed Ali is a father of six and even a grandfather. Mass breeding from age 9 is a male right in Islam. More for jihad.

NSW Crime Command’s Child Abuse Squad arrested the pedophile at his home on Monday evening April 10, charging him with one count of aggravated sexual assault and two counts of aggravated indecent assault. His Islamic lawyer tried to get him bail to he could attend his daughter’s wedding.  What daughter would want a pedo at her wedding.

Ms Truscott said no bail. Children cannot be safe with you on the loose in Sydney.  The pedo goes back to court in Campbelltown June 7.

Police executed a search warrant at a Bass Hill property where they seized the tissues, dash cam footage from the bus, a phone and the bus itself.

Only a barbaric people that hate decent First World Australia would do such a heinous crime to pour most vulnerable.

So we know who’s getting the government jobs under Labor’s NDIS global utopia – refugee muzzies with background checks from a civil war zone. Yeah right!  Since when can the government be trusted. Let alone with our most vulnerable our innocent children.

Out of 1,602 Syrian ‘refugees’ they allowed into Britain, over 900 has already been arrested on serious crimes. Basically, over 56% of these Muslims commit crimes in less than a year. And what’s the cost on the tax purse for this? Imagine what’s going on with the 2 million that arrived last year into Europe and the 5 million EU let in within the past five years…? 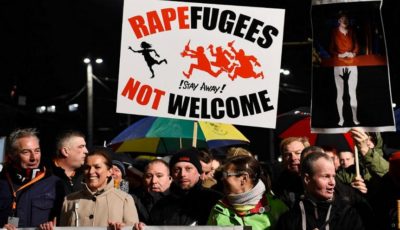 And yet globalist leftist churches like the Anglican Church, Uniting Church, Catholic Church, The Salvos, Vinnies and even Hillsong Church support muslim fake refugees ahead of struggling Australians in dire need.   We term it ‘refugee advocates xenomania’- neo-missionary zeal on islamic steroids.

We advise do not donate to social charities, because they all include Third Worlders and often priorities them ahead of local Australians. It only encourages Canberra Immigration to ‘welcome’ more of the welfare seeking leeches  because Canberra knows that Australia’s endless rich generosity  will continue to accommodate, while Canberra can turn a blind eye and indulge elsewhere on our taxpayer teat.

And these are unannounced Australian communities who have Abbott’s 12000 Syrian rapefugee pedos heading there way. Watch out for your children! 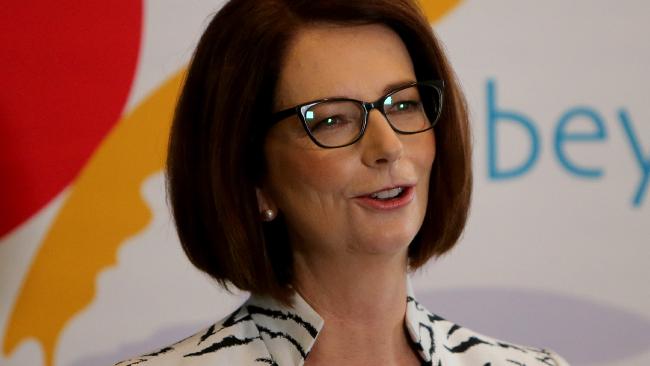 Hillsong Church actually pays the legal fees of pedo muzzie rapefugees.  Hillsong says “because we can” as it supports World Vision and Preemptive Love, which happens to be the same horrific excuse used by pedo muzzies.

“Forgive those who pedophile against our children repeatedly.”

No! Deny all muslims entry into Australia and deport all those who have been let in. Call the enormous cost ‘Foreign Aid’ and deduct funds accordingly.