Canberra’s politicians are as useless to Australia’s prosperity, sovereignty and sanity as bloody tits on a bull; worse as mad cow disease killing the bull.

What has the Burley Griffin Experiment of 1908 done for Australians?

Canberra hates Australians.  We’d be better off if the lot of them in Canberra played Sudoko all year, the place returned to sheep farming, and Australia’s capital restored in Melbourne, as it was. 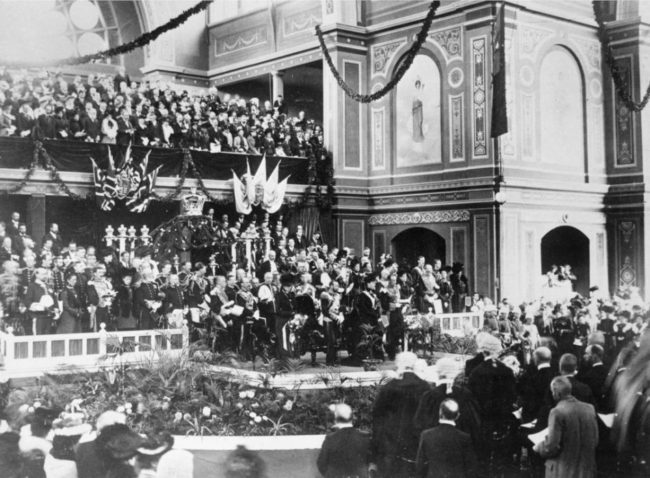 Government upon federation amongst the people – not isolated, insular, irrelevant and ornamental around a fake lake.

Ever wonder why when a polly does a press conference in the ‘budget tree’ garden outside Parliament, the local crows are most vocal?

I’m from Canberra and I’m here to help you.