The Hanukkah menorah, also chanukiah or hanukkiah, is a nine-branched candelabrum lit during the eight-day holiday of Hanukkah, as opposed to the seven-branched menorah used in the ancient Temple or as a symbol. On each night of Hanukkah, a new branch is lit. 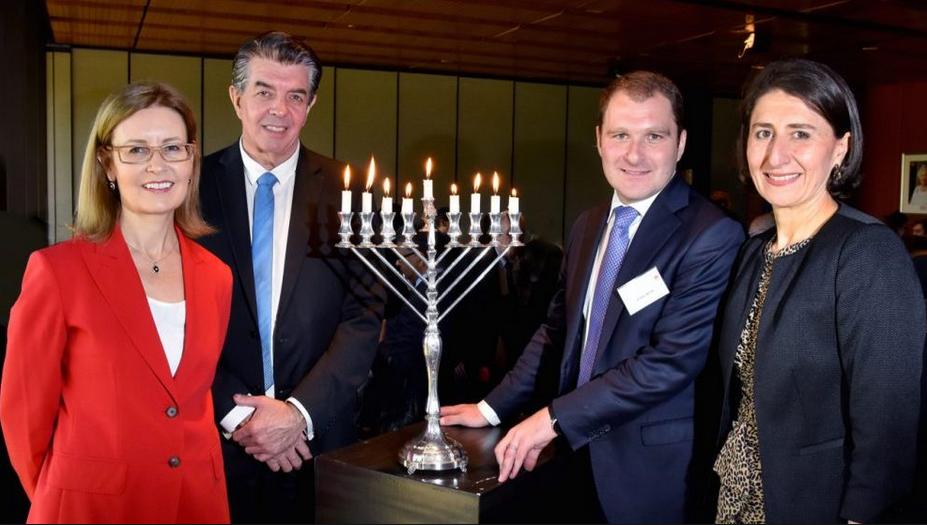