Although the official Zionist lobby is all aghast at the Christchurch murders, other Zionist structures will continue to play the ‘anti Islam’ game. It might now be a little more muted, but it will be played.

The Australian Jewish Association held a major meeting nine days ago featuring the usual suspects: Christian Democrats, Liberal Democrats, One Nation, Australian Conservatives. All sought the approval of those who support Israel’s terrorism and warfare which is part of the underlay of the Middle East madness. 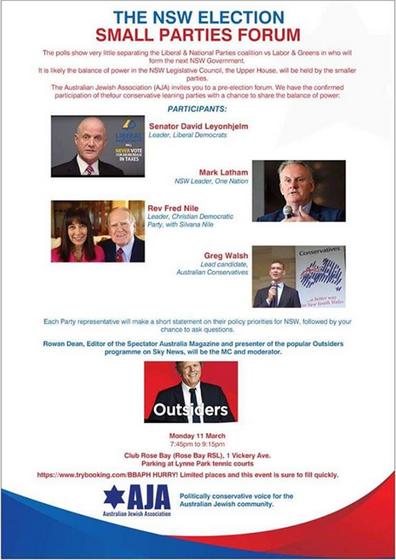 As could be reasonably expected, Australia First Party did not receive an invitation to this august event.

Given there are no signs that Zionism will cease its local propaganda and organizational efforts, we can expect the ‘Right’ to be courted into further meetings.

Our party said yesterday that it views the matter of Islam in Australia as an issue of immigration and ethnicity and ethnic politics, a question not to be viewed through the prism that leads us to support wars on terror, attacks upon Muslim countries, oil wars, increases in the security budget and foreign policy endorsement of Israel. That position has been consistent for over a decade and will not change. For that reason,we do not consider ourselves part of this ‘Right’. 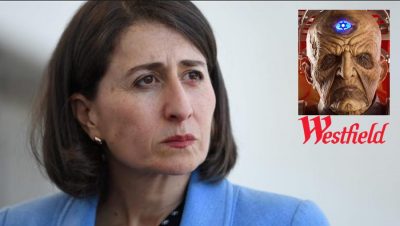 That is satellite politics!

Of course, whatever propaganda Liberals put up about multiculturalism and so on, they are committed to Middle East involvements – with the inevitable terror blowback. This means they will have trouble with Muslim communities and with their violence and possibly with counter-violence.  Hence, they need the tacit support of their satellites.

Meantime, the cheaper end of this anti Islam politics that seems to inspire so much of the ‘far right’ (which our politicians and media are talking about since the Christchurch affair), has ultimately not shown real political independence either and it is now fair to say the anti Islam game has now hit a difficult patch because a nutter opted for murder.

The positive sign is that some people are evolving. Do they still want to be manipulated?  Join the open satellites?  Should they reassess whether the Islam question should be seen in the nationalist way?

In politics, the question often asked is ‘whom do you serve?’ 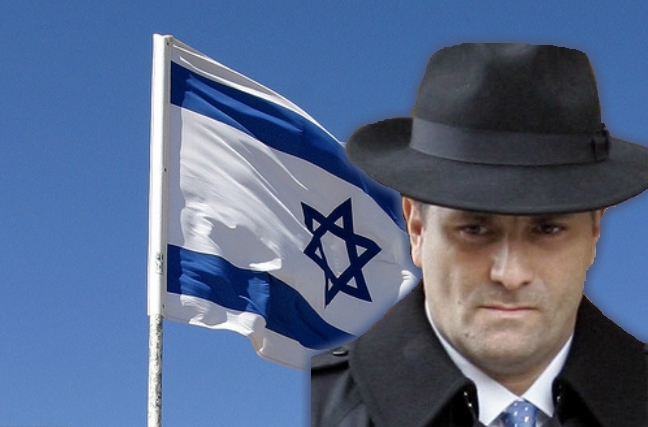