So Pauline Hanson’s electioneering addiction finds her fishing for anyone who’ll put up their hand to be a candidate.

She’s thrown a line out and will net anything that bites.  Never mind the “risk of being swamped by asians” that she bloated about last round.  Hansonism knows now bounds.  We all know she’s just a Liberal Party extra, trawling the bottom to get votes.

So what has she got in her desperate net this round?

Shan Ju Lin, a former member of Falun Gong and a Taiwanese migrant, a Bob Katter defector, is the Pauline Hanson’s One Nation candidate for Bundamba in the next Queensland State election. 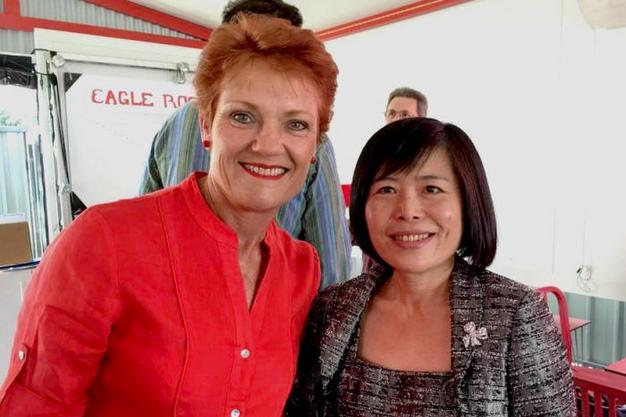 Shan Ju Lin teaches Chinese in Queensland, and is also leader of the World Harmony Society whose multiculturalist and multiracialist goals, are produced below.

The loopyness of this is that Lin says she understands the “Australia is being swamped by Asians” comments Hanson spoke in 1996 (and which Hanson has now repudiated).

Hanson is not draining the swamp.  The duplicitous bitch is fishing it with financial lures.  One Nation says it’s netted 36 candidates for the Queensland election, less Andy Semple who got censored for having a crack at the pink mafia. 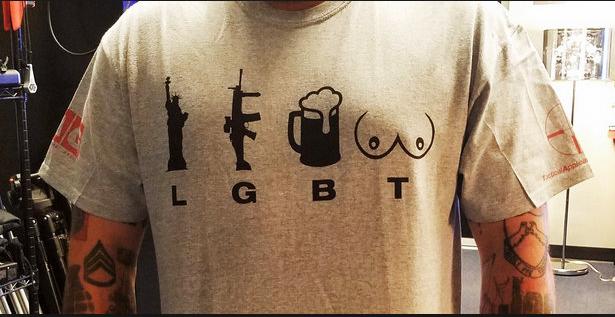 Hansonism is just a Liberal Party faction.  With DNA testing, most are disaffected Liberal Party stooges.  Disaffected?  As Hansonites, they better be prepared for a world of groupthink nodding. 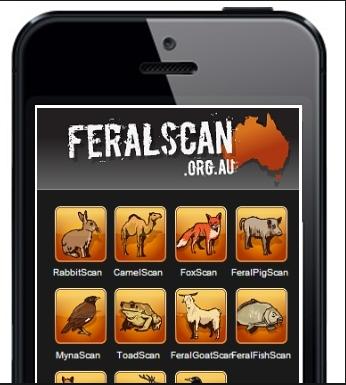 Hanson goes on to denounce those Asians unlike “good Asians” who are Chinese supporters of the Communist state which is now buying up Australian land and sending migrants loyal to the Motherland .Lin is supposedly critical of that and seemingly unaware Hanson supported the sale of Kidman Pastoral to Gina Rinehart and a Chinese corporation.

But what is all this? One minute it is this (selling Kidman okay) and one minute that (Red China bad). Good Asians, bad Asians, Taiwanese agendas. 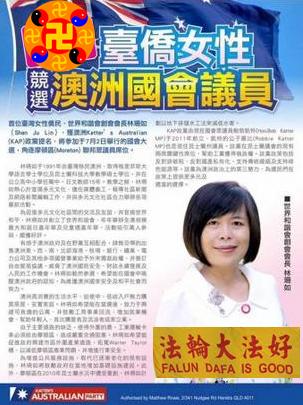 One thing that is clear is the obvious reality that One Nation has no commitment to any idea of Australia’s maintenance as a European society. And it is clear Lin also has an agenda that is not an Australian one. It is equally obvious this party will float lines out there to lure the fish. We are more than pleased Ms. Lin is the face of Pauline Hanson’s One Nation. 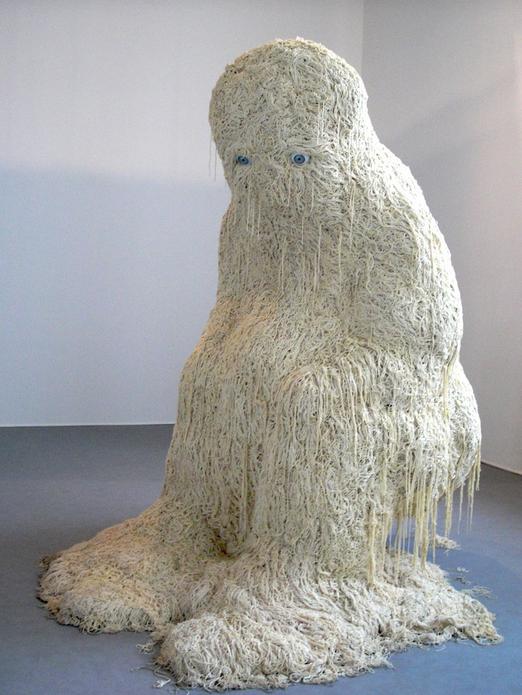 Swamped by ‘Good Asians’ – no such noodle.

In 2018, Ms Lin will run in the Queensland state election seat of Bundamba.

Lin says “There are two groups of Asians … the good Asians will be like me.” 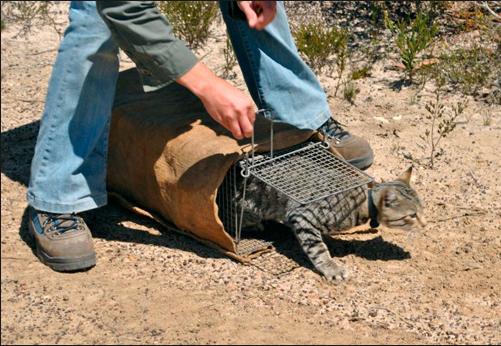