Papua New Guinea ruled on April 25, 2016 to sever its agreement with Australia to provide detention for illegals on its Manus Island.

So if PNG doesn’t want to be part of the solution in stemming the tide of Third World illegals to our region, then it forgoes Australia’s payments under the deal.

If the deal is off, Australia’s payments to Manus and PNG end with it.

Australia’s $554.5 million aid investment in PNG comes into question as well.  It’s about responsibility and accountability. Where are the socio-economic benefits and outcomes from Australian taxpayer-funded aid to Ordinary Papuans from this corrupt Third World government? 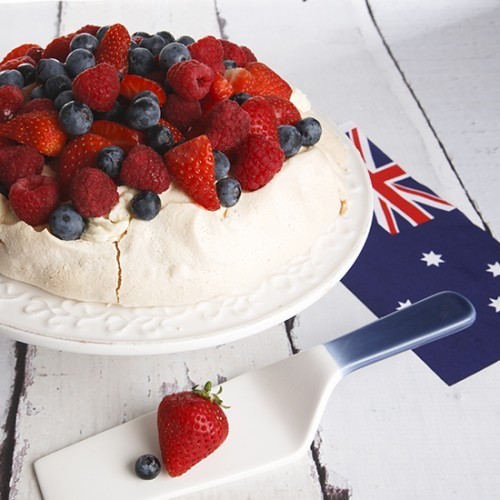 Australia’s Immigration Minister Peter Dutton has this week vowed that no Manus Island detainees would come to Australia.  This is despite Papua New Guinea’s Supreme Court ruling the detention of asylum-seekers was unconstitutional.

Peter Dutton: ‘No one who attempts to travel to Australia illegally by boat will settle in Australia.’

There are 850 illegals on Manus.  They are all men of working age. They have country hopped from various Third World nations. This alone deems them not to be fleeing persecution, but illegal migrants seeking the good life in the West.  They have said they don’t want to settle in PNG or in South East Asia, but only Australia because the welfare and lifestyle there is good.

They have all illegally paid people smugglers, so are all criminals.  They were involved in a riot on Manus Island causing millions in damage to the centre in January 2015.

They are muslims with no ID mainly from Arab Middle East who will only bring Islam, sharia, gang crime, pedophilia, domestic violence and other social problems to Australia.

Send the illegals back to where they came from.  All have proven to be criminals.  Who wants the scum? 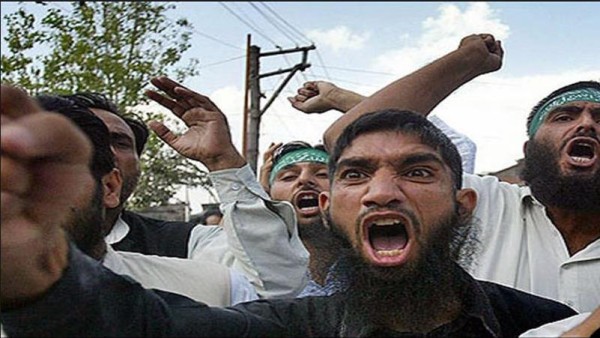 Mr Dutton has said, “No one who attempts to travel to Australia illegally by boat will settle in Australia.   The government will not allow a return to the chaos of the years of the Rudd-Gillard Labor governments when regional processing was initiated to deal with the overwhelming illegal arrivals of more than 50,000 people.”

“Those in the Manus Island Regional Processing Centre found to be refugees are able to resettle in Papua New Guinea,” Mr Dutton said. “Those found not to be refugees should return to their country of origin.” 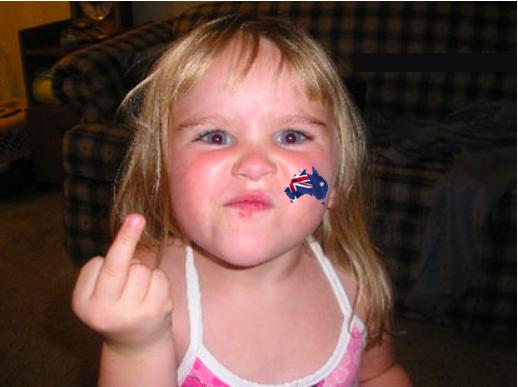